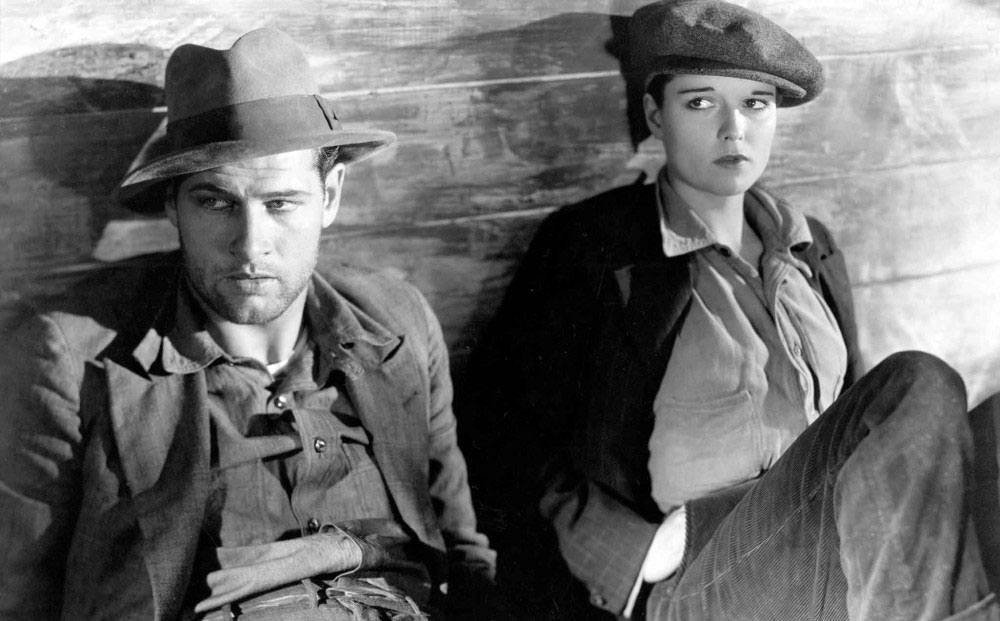 In succinctly describing the director as “bouncy,” Raymond Durgnat hit upon one of William Wellman’s greatest, most impressive strengths: his ability to hopscotch through varying film modes within just one project, sticking nearly every landing. Beggars of Life (1928) is an early example of the full-fledged Wellman formula, auguring his remarkable run of mini-masterpieces in the early 1930s (The Public Enemy, Other Men’s Women, Heroes for Sale, Safe In Hell), and the later, statelier Westerns (The Ox-Bow Incident, Yellow Sky). Something of a dry run for Wild Boys of the Road (1933), Beggars of Life foregrounds one of that film’s subplots; a young, unnamed, presumably adolescent woman (here played with tightlipped intensity by Louise Brooks, a year before her bob came to define G.W. Pabst’s Pandora’s Box) kills her lecherous foster father and adopts the masculine dress of the period to evade the police, and to travel easier through the male-dominated itinerant passages of middle America.

The road-movie structure invites equal intervals of clumsy roughhousing and incidental intimacy, indulging in all the possible spectacle afforded by locomotives, and even in some retributive violence. Beggars of Life begins when the comparatively older vagabond Jim (Richard Arlen), thinking to mooch some breakfast, comes across the body of the girl’s father, still sitting straight up in his chair. After a few tramping lessons, Brooks is soon walking along the tracks with a dejected shuffle beside Jim, who’s trying to make it to an uncle up in Canada. Following a roundelay of the attendant train-hopping pitfalls (violent railroad dicks, nowhere to bed down, a lack of food), the film broadens its scope to account for the larger machinations of a destitute community of tramps under the sway of the infamous and cocksure Oklahoma Red, played by the reliably boozy Wallace Beery, whose lumbering carriage and soft center, which he would put to great effect in early sound films by Raoul Walsh and King Vidor, were already packaged with an exuded confidence.

Oklahoma Red is initially presented as the film’s villain: frequently stirring the pot of the camp he’s crashed, he incites brawl after brawl, as well as a sham trial, just to try to lay claim to Brooks. But Wellman always knew which characters were capable of transcending the masculine bluster they’d hitherto indulged in. Beery’s trajectory turns redemptive as he delivers the film to a near-mythic climax, exhibiting providential aspirations to shelter the young couple. This scene-swallowing actor may occasionally draw attention from the comparatively demure Arlen and Brooks, but Wellman dispenses with enough edge-of-the-seat conflict that these two costars still ably occupy plenty of the film’s emotional real estate. Wellman’s variegated talents were confirmed by Beggars of Life, in which a Viking funeral aboard a runaway train lingers in the mind as much as the aspirational musings of two young people huddling closer to stay warm.

Beggars of Life screens at 12:30pm today on DCP at Film Forum with a Zoom introduction by Leonard Maltin.

Women of the West 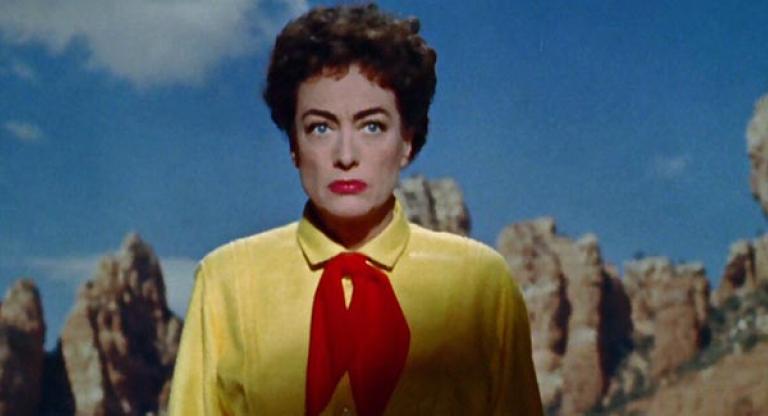 They Drive By Night 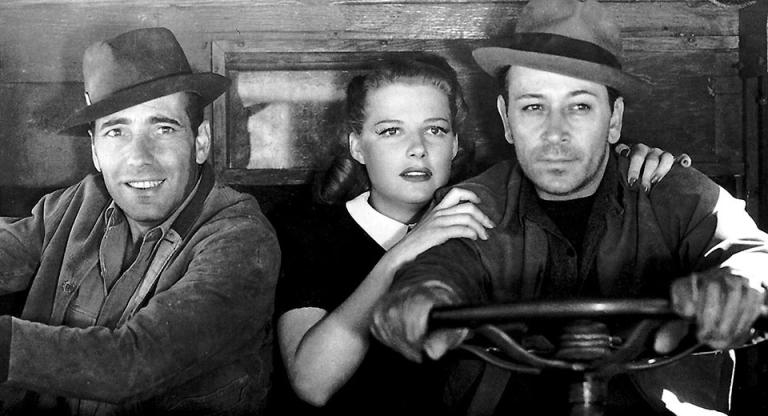 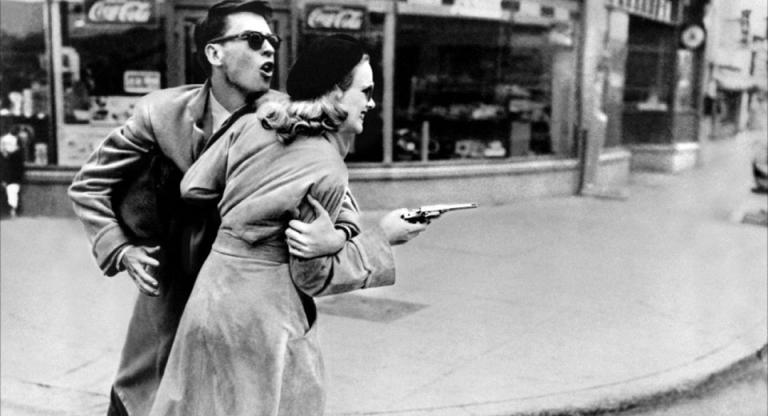