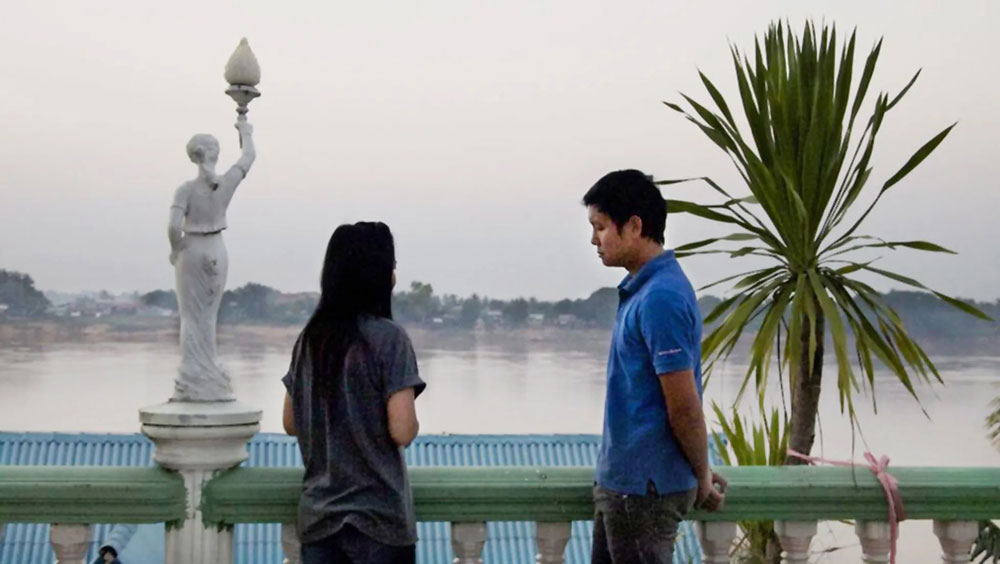 If Martin Scorsese is the consummate priest-filmmaker, forever preaching salvation through narrative piety, then Apichatpong Weerasethakul is our acetate monk, a gentle Zen master concerned with cinema as nothing less than an end to worldly suffering. Taking the title of Tarkovsky’s Sculpting Time (1984) to heart, Weerasethakul has hewed each of his projects to a unique temporal figure, the sand in the hourglass always whirling in a different direction. Often, the results are transcendent, suggesting a reprieve from the heartache and shock of daily life. At a New York Film Festival Q&A for his latest feature, Memoria, he softly affirmed the film as a statement on “being aware of your internal vibrations, internal grief or happiness… the key is to accept that and embrace that and you’re liberated. That’s what I believe.”

In addition to several features, including the Palme d’Or–winning Uncle Boonmee Who Can Recall His Past Lives (2010), Weerasethakul has produced dozens of short films and installation pieces. Each Thursday in October, Maysles Cinema has been running one of four distinct programs organized by the filmmaker himself, featuring work made between 1997 and 2020, spanning from two to sixty minutes, and often made on commission or in connection with longer work.

Standing apart from the fully conceived gleam of the better-known material, these short films represent the dogged trench-work of a consistent, exploratory practice and provide the key to a complex psychogeography that heralds Thailand as both a physical and spiritual realm, underpinned by elaborate mythologies and bearing traces of historical violence.

Certain films, like the wry, pleasant Mekong Hotel (2012, pictured above)—about a ghost haunting the inhabitants of a hotel on the Mekong River, which separates Thailand and Laos–provide a relatively graspable framework for understanding the significance of motifs and histories only glimpsed or gestured at in others, like the more impressionistic Luminous People (2007), which depicts a family of mourners on a boat in that same river. In the eerie, beautiful tableau Blue (2018), we see a woman laying on a bed in the forest, unable to sleep, separated by fire from a tawdry backdrop illustrating what may be the Mekong, which winds cheerily into what may be a half-remembered past or an unreachable landscape of dreams.

Shifting imperceptibly between fact and fiction, Weerasethakul turns the word documentary into a triviality. Stories and myths articulated by characters in the various films always seem real enough to legitimate even the most fantastic details that surround them, such as Mekong Hotel’s entrail-devouring vampire ghost. Or else the images presented to us are so soothingly mundane that the distinction between observation and invention simply dissipates.

Sound makes perhaps the strongest argument for seeing these films on the big screen (besides the fact that most can’t be seen otherwise). The nuanced varieties of white noise, rushing streams of water, wind, and fire, and mingling of voices produce a steady, lo-fi symphony, which is both tied to the visions it accompanies and independent of their trajectories.

In the joyful, frenetic Mobile Men (2008), we catch a brief glimpse of the filmmaker as he captures two men in the back of a truck expressing an ecstatic homoeroticism. His gentle sense of play seems to explain the levity of an otherwise obtuse experience; we are in loving hands. 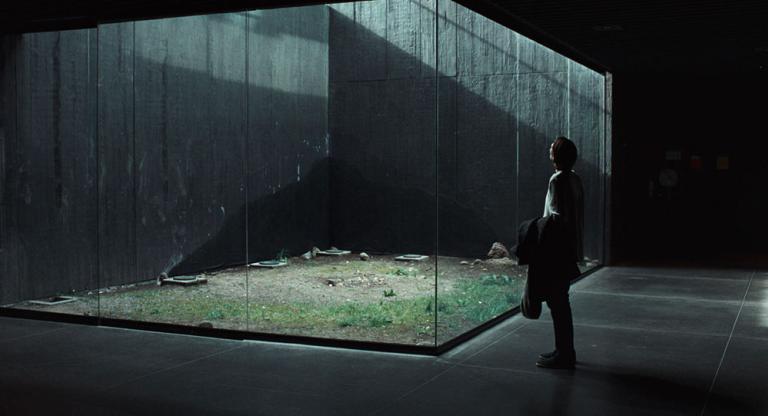 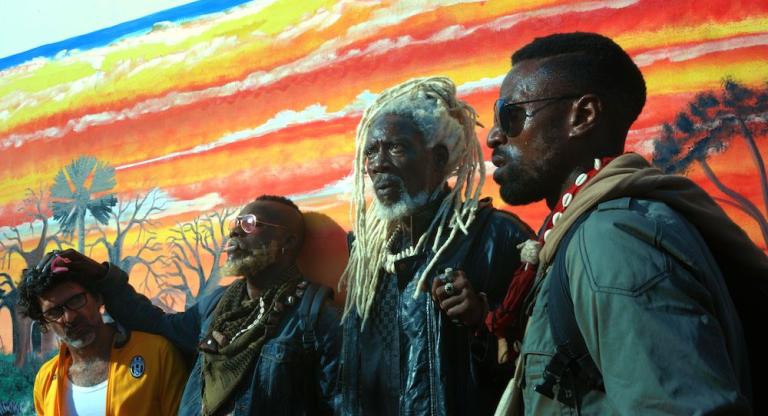 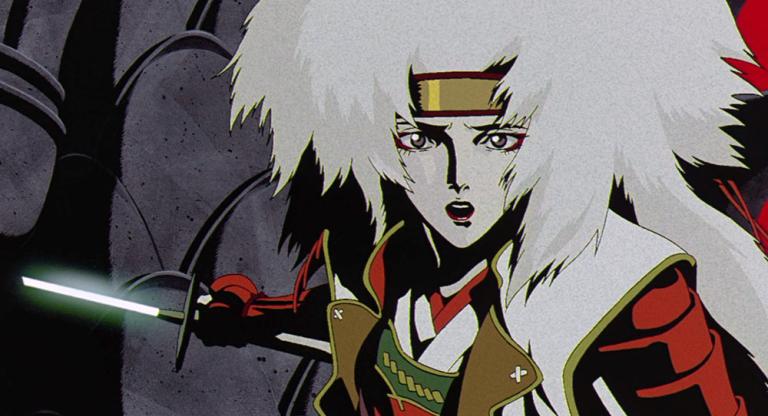 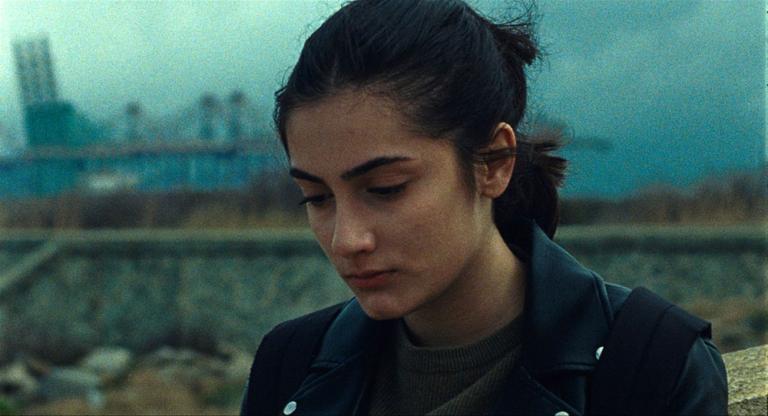