Sarah Winshall is a film critic and independent producer. Her writing is featured in Filmmaker Magazine, Under the Radar, and she cofounded the Big Shot Movie Club which she ran from 2011-2016. As a producer, films include Bridey Elliott's directorial debut, "Affections" (Sundance, 2016), the offbeat musical comedy, "Tond" (Go90), and a kid's cooking web series, "Ty the Pie Guy" (Vancouver Web Fest, Best Family Program 2016). She is a graduate of NYU’s Cinema Studies program and has a Master’s Degree in Media Management from The New School. She was once the Assistant Manager at Kim's Video & Music, and has worked in the Film Department at the Museum of the Moving Image. 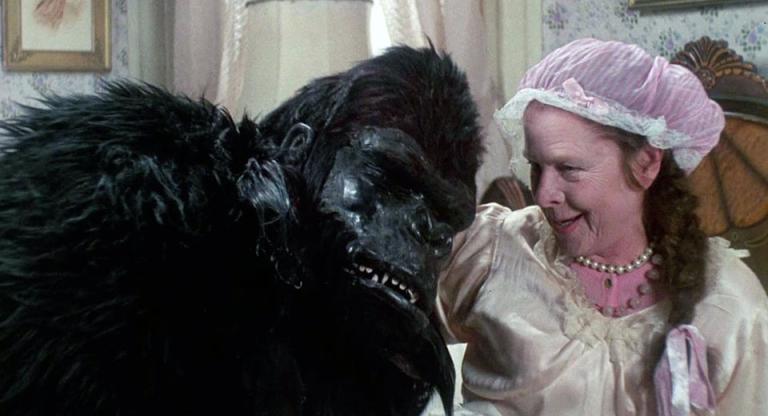 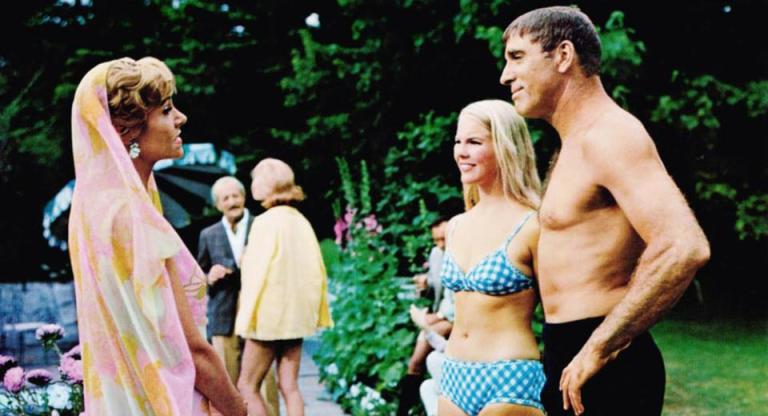 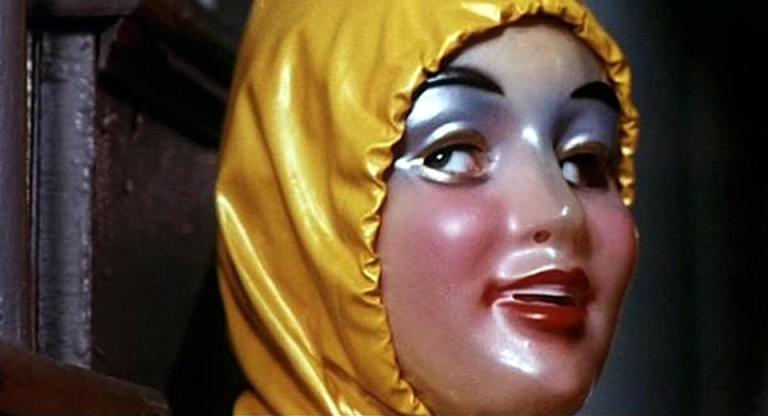