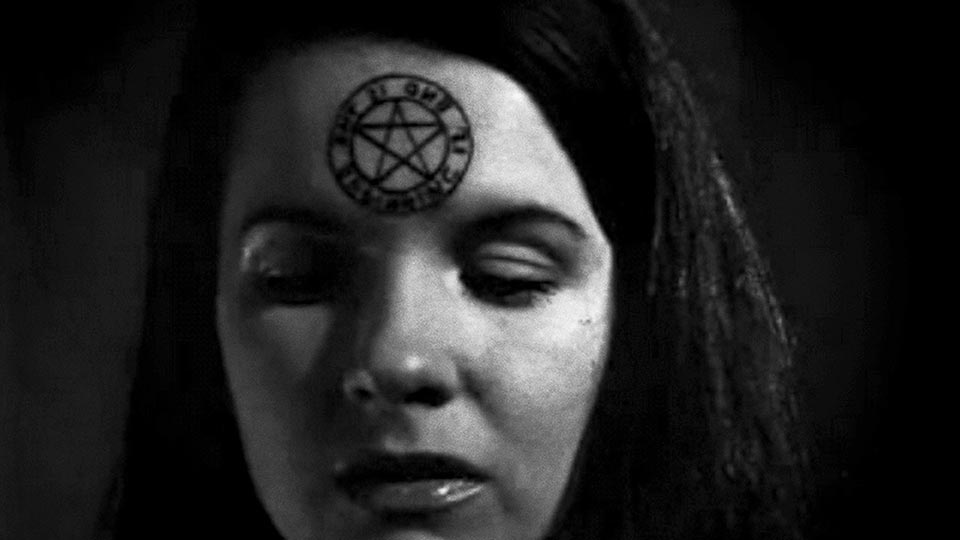 This evening The Met Breuer—the Metropolitan Museum of Art’s modern- and contemporary-art satellite located at the former Whitney site on Madison Avenue—continues its weekly series, The Unfinished Film, with a presentation of unrealized works by Maya Deren introduced by her friend Jonas Mekas. The series, programmed by Thomas Beard (also of Light Industry and the Film Society’s current Before and After Stonewall series), is adapted from his 2011 black box exhibition originally presented at The Gladstone Gallery. It’s revisited in conjunction with The Met Breuer’s gallery exhibition Unfinished: Thoughts Left Visible.

Deren’s unfinished works bookend her career as the progenitor of American avant-garde cinema: the earliest, Witch’s Cradle, was shot later the same year as Meshes of the Afternoon. It was undertaken as a solo effort with input from Marcel Duchamp, who features in the film fragments alongside Anne Matta-Clark (mother of the artist Gordon) in Peggy Guggenheim‘s Art of This Century gallery. The ambitious project moves away from the Surrealist influences apparently brought to the fore in “Meshes” by co-maker Alexander Hammid toward an exploration in magic and ritual for the camera (here suggested in part by impressively animated life-size string games). These preoccupations come full-circle in Deren’s well-known later anthropologic work in Haiti, which was left unedited during her lifetime.

Although those unfamiliar with American avant-garde film history may be tempted to regard Deren and Mekas as contemporaries, almost the entirety of her filmography predates the Mekas brothers’ arrival in the United States (and the start of their own film work by nearly two decades). They first met in 1953 after a friend urged Jonas to call upon Deren directly in search of her obscure (in multiple senses of the word) 1946 chapbook An Anagram of Ideas on Art, Form and Film. The brothers became her friends and collaborators, socializing regularly and assisting with her lecture series at The Living Theater. As Jonas wrote in 1998 of their relationship as friends and artists:

Although I was thirty when I met Maya, and Adolfas twenty-seven, we both felt psychologically like teenagers. The war, the forced labor, and the displaced person camps had taken away a full decade from our lives. One would think that because of all that we had gone through it should have been just the opposite; it should have aged us by a decade. But not in our case. For us, the day we left our home we got suspended in the middle of an unfinished dream. We froze as if someone had placed us in a time capsule to awaken a decade later in New York City, in 1949. Thus Maya, who in reality was only five years older than me, was seen by us as old, old, old. She was already part of film history, whereas we had just entered its ring of fire.

Tonight’s screening begins at 6:30 pm, and it’s free with museum admission, or tickets may be purchased in the lobby.