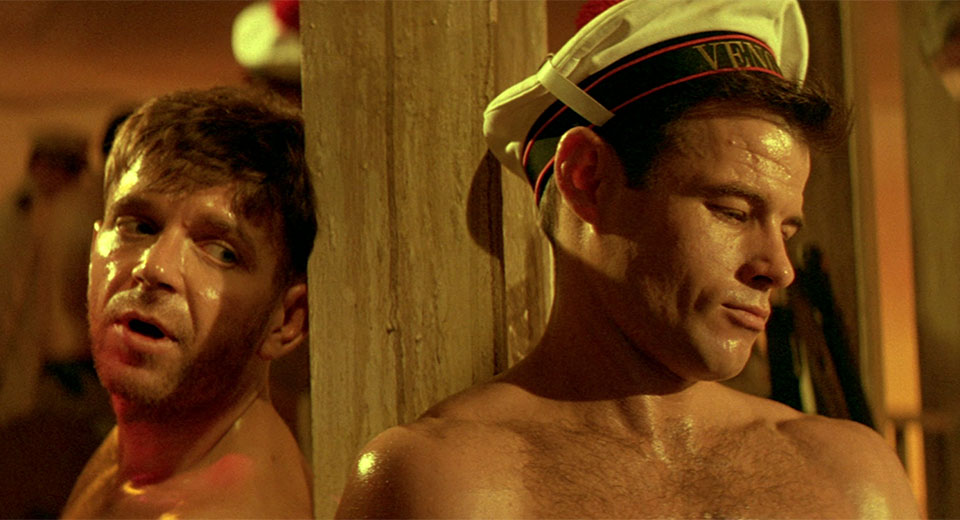 Brad Davis plays the titular seaman in a classical vein: as an archetype of youthful corruptibility, irresistibly vacuous, and ripe to receive the full battery of his observers’ desirous projections. Telling that our hero’s most memorable heterosexual encounter is with local madame Jeanne Moreau, an expert flesh peddler whose own fate is beholden to an ever-changing roster of local trade. Passed like a bad penny from one partner to the next – whether in combat or bed, the difference is negligible – he exists purely to endure the appetites of an especially unsavory lot.

More than campy window-dressing, production designer Rolf Zehetbauer’s golden-hued wharf and whorehouse sets stand in as chintzed simulacra for the battles raging on screen: between rich and poor, weak and strong, man and animal. From the prow of Le Vengeur to aluminum bars and alcoves, every frame creaks under the weight of Querelle’s rough-hewn shipmates, whiling away their hours in the makework of fighting, fucking, and menial labor. The surrounding crevices and eddies of this mysterious port city evoke naughtier archaeological finds from Pagan Rome, with graffitied dicks on every surface — and ample dusky archways, perfectly suited to disguise stolen streetside intimacies.

Martyrdom, solipsism, and powerlessness abound in the works of Fassbinder, as with Genet. Often it is a mere hair’s breadth that separates sex and violence, and strikes the strongest chord in this particularly dissonant ballad. Few stories so perfectly exemplify the shared slurry from which emanate man’s most brutal impulses. It is a fitting denouement for Fassbinder – like his own life, beautiful and barbarous – and so richly shaded with a uniquely human boilermaker of lust, envy, and rage.

Querelle is streaming on the Criterion Channel and HBO Max. (April 2021) 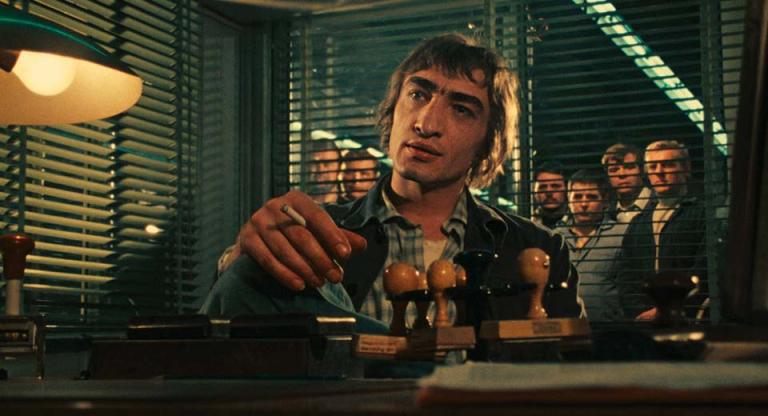 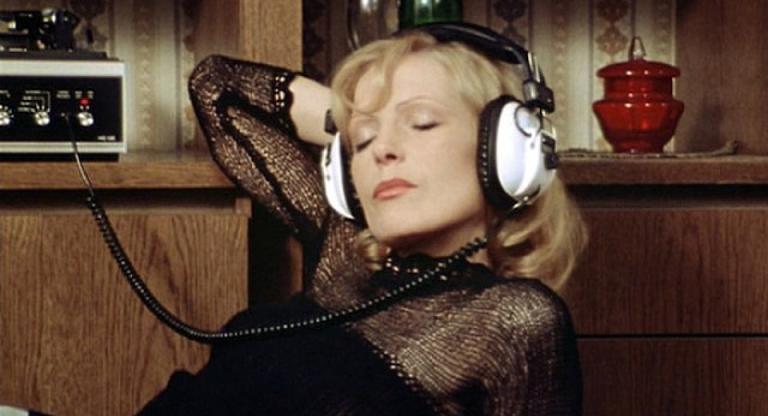 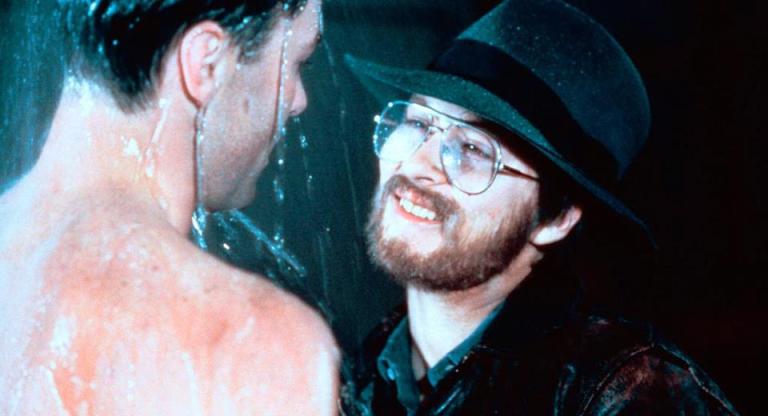