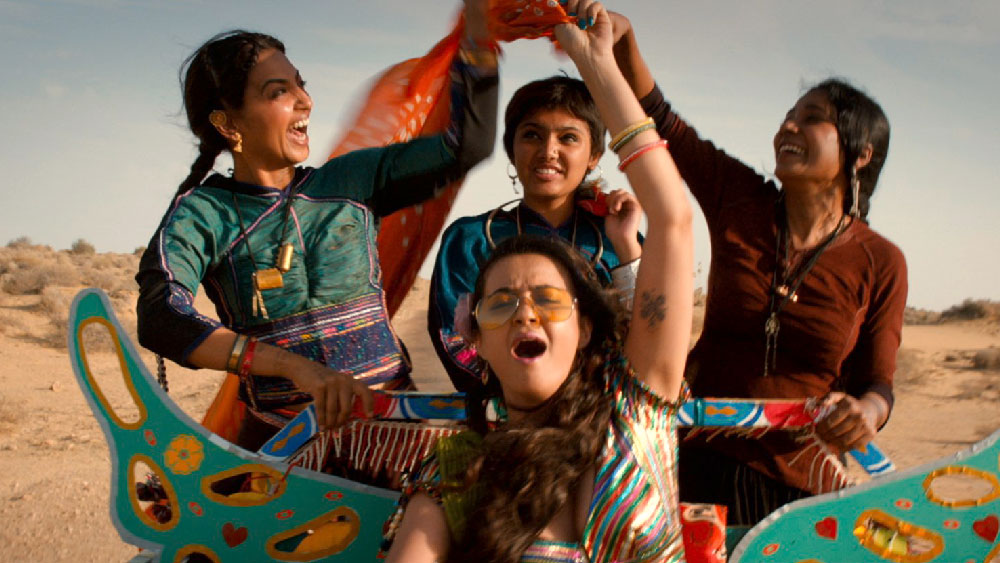 In the beginning of Leena Yadav’s Parched (2015), two women, Lajjo (Radhika Apte) and Rani (Tannishtha Chatterjee) have a little bit of fun by putting their heads out of a bus window to feel the breeze on their face. They giggle like teenagers, regaining a freeing sense of youth far from their daily lives as mothers and wives in a rural village. Parched is peppered with moments of escape in the midst of rather difficult and angering scenes centered on the isolated and repressively governed lives of rural women. Movies about women—specifically rural women—have been more in vogue in recent years for Hindi cinema. A lot of these, like Pink (2016), Gulaab Gang (2014), and Lakshmi (2014), tend to display cloying and patronizing attitudes toward their subjects, treating them either as helpless vehicles of suffering or as vengeful superheroes.

In Parched, Yadav’s women characters are not sacrificial lambs for social commentary, nor are they naively optimistic revolutionaries. They are regular people getting by, finding fulfillment in the small moments they can while their society consistently tries to deny them even the simplest pleasures. This movie isn’t a sob story, even though it is steeped in injustice, abuse, and oppression. Rani’s son Gulab (Riddhi Sen) is being married off to a 15-year-old girl named Janki (Lehar Khan) in their village. Rani’s duty as a mother and mother-in-law comes into conflict with her son’s increasingly violent and insolent behavior toward his new bride—referring to her as “defective,” among other dehumanizing insults. Rani must mold her daughter-in-law to serve the men in her society, knowing it’s her only chance for survival, yet she understands that this molding only creates another subservient woman devoid of independence. She scolds Janki publicly for trying to read a newspaper and cries to herself about it later.

The movie highlights the way that access to information is weaponized. The isolation of rural communities affords their leaders the power to institute a real-life social dark age, in which technologies of modern society are discouraged under threat of violence. The village elders, all men of course, reject the women’s proposal to buy a TV. They have already relented on cell phones, they say, and those have caused women to start dressing more provocatively. Rani’s own cell phone becomes a locus of modernization, which disrupts the remoteness of the women’s existence, despite the protests of village elders.. She finds herself being called by an unknown admirer (voiced by Adil Hussain) who refers to himself as Bollywood superstar Shah Rukh Khan. Rani, who is a widow and thus barred from engaging with other men, ultimately agrees to meeting this stranger, knowing that he might be dangerous.

Parched offers pathways of escape amid the maze of patriarchal obstacles that gives the movie a refreshing sense of authenticity. There is an understanding that freedom and liberation is in sight but always just out of grasp. Near the middle of the film, a lengthy scene involves several of the village women driving a cart into the desert to just hang out. But in this moment of respite, they begin to level accusations at each other. Rani blames a local dancer’s promiscuity as the reason her son is abusive to his wife. The sequence provides a small example of the intricate societal webs woven to turn women against each other. It’s one of the many ways that Yadav’s film, both vibrant and grounded, is a rarity in the Hindi film industry’s portrayal of rural women’s lives.

Parched is streaming on Tubi, the Roku Channel, and Kanopy. 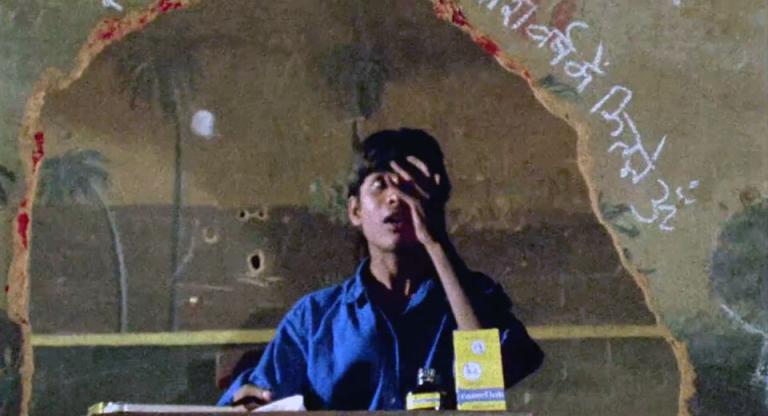 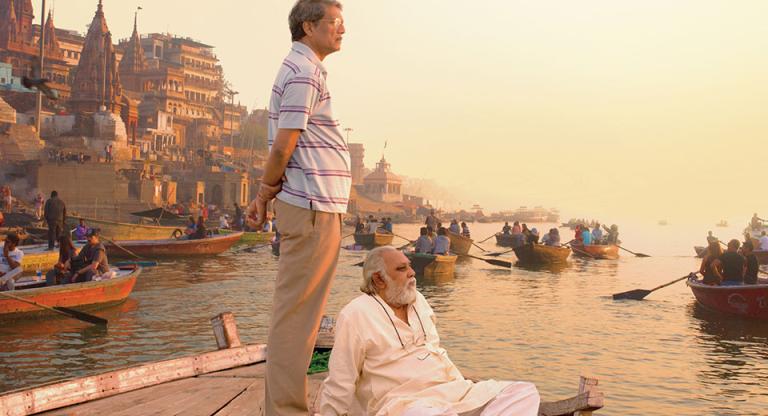 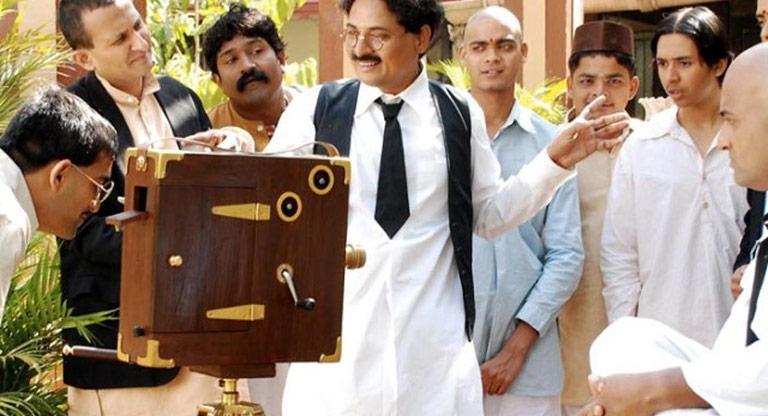