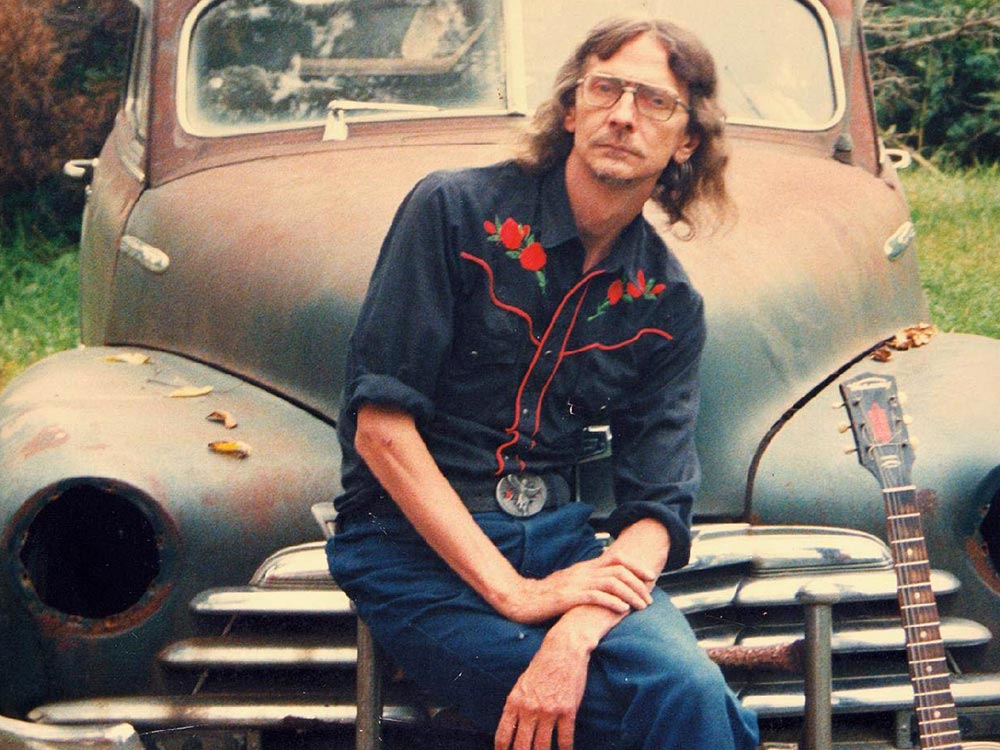 Maybe you’re familiar with the concept of song poems—a typically not-tunefully inclined person writes lyrics and hires a studio player to set it to music, promising a profit share should the song become a hit. The results are a soundtrack worthy of the Uncanny Valley—songs with titles like “I Like Yellow Things” and “Blind Man’s Penis (Peace and Love)”. In 2003, the delightful documentary Off the Charts: The Song-Poem Story introduced several hopeful song writers along with some of the music makers who brought their words to life.

Enticed by ads that suggest this could be a big break into the music industry, these dreamers answer the call. Common subjects include religion and Elvis, but every so often a special individual puts an unexpected combination of words to paper to express their particular set of interests. This documentary presents a few of these people with affection, even creating makeshift music videos to accompany the songs. We meet Caglar Juan Singletary, who favors songs about martial arts, ladies, religion and sci-fi, swirled together nicely in his “Non-Violent Taekwondo Troopers”. Then there is Gary Forney, who is so pleased with his output, he and his son go on a one-day only tour to perform, overcoming his jitters as he takes the stage to sing before a sparse crowd.

On the receiving end, we see the array of styles each studio offers. Nashville-based Ramsey Kearney has that classic country twang; Art Kaufman at Magic Key Productions is your synth-pop guy, and Sunburst Recording Studios will get you more of a Sinatra sound. Kaufman takes us through the process from first look at the lyrics to crafting and recording the song—it clocks at 48 minutes. He’s at an advantage being a one-man band. Ego brush-ups occur with more are involved, as seen when the Sunburst Recording Studios players disagree on a beat, singer Gene Merlino breaking off after the lyrics “I couldn’t get out in any crowd / People said I smelled too loud!” All of these are musicians who had their own stalled careers, falling into the song-poem business to pay the bills, never quite reaching their own glory.

Reminiscent of early Errol Morris films Vernon, Florida and Gates of Heaven, Off the Charts doesn’t quite feel exploitative of the unusual personalities it portrays, but rather seems to celebrate their inimitable qualities. It runs just short of an hour, and you should augment the experience by seeking out the compilation album The American Song-Poem Anthology. Fair warning, there are some earworms there. “Jimmy Carter Says Yes” has been circling my brain for a good fifteen years.

Off the Charts is available to rent on filmmaker Jamie Meltzer’s Vimeo page here.