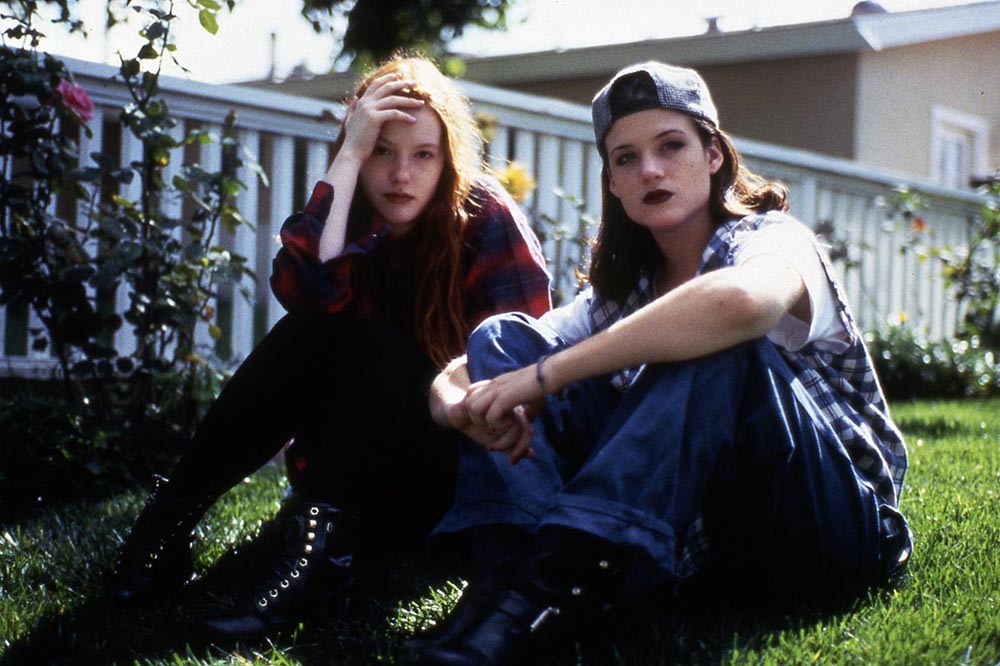 Introducing The Outskirts, a new column by programmer Cristina Cacioppo that looks at a film that merit cult status: movies that fell into obscurity and exist outside the categorical.

There is a tradition of redhead-and-brunette friendship movies that runs the gamut from Celine and Julie Go Boating to Bette Midler and Barbara Hershey in Beaches, hair color being a signifier of differences as shorthand that eventually play out in the plot. Fun fits in here — the long ginger locks of Alicia Witt as Bonnie, an always-in-motion fourteen-year-old, paired up with Renée Humphrey as Hillary, a sullen, dark-lipstick-wearing girl already too burdened by trauma at fifteen. They meet at a bus stop one day and quickly catch fire, feeding off of each other until the antics escalate from throwing rocks at cars to spontaneously murdering an old woman in her home.

At a juvenile detention center after being convicted of the crime, Bonnie and Hillary are not allowed to interact. A journalist named John is there to write a profile on them, much to the consternation of Jane, a chain-smoking, long over-it counselor who is reliably blunt with her charges. Shot on black-and-white 16mm, with flashbacks in color, the film moves between their present-day reckoning and the pivotal day that brought them there.

Fun was a festival darling that eventually had a theatrical run at Film Forum, with Sundance awards recognizing the actresses who embody these girls with visceral naturalness. They are not depicted as glamorous, nor as broken victims, but as two impulsive figures who get caught up in a moment. (The title refers to their simple explanation of killing the woman for “fun.”) This is a refreshing depiction of teen girls, allowed to be imperfect, the handheld photography barely keeping up with their frenetic movement. Even John and Jane are better than their usual adult archetypes — they don’t hide their flaws, and acknowledge the bullshit in their professions.

The question of sex arises — are these girls in love, and did they consummate it? — to which they roll their eyes. There is unmistakable intimacy between the two, who are found cuddling in pajamas the morning after the murder. Bonnie describes them as “getting high off of each other’s company.” When Hillary shares her history of sexual abuse by her father, Bonnie says she was once raped by her own brother. Later when Hillary finds out Bonnie lied about this experience, she is instantly understanding as she can see Bonnie just wanted so badly to be her friend.

This is a special depiction of female friendship that is still rarely done right in movies. On the surface, you wouldn’t expect it from the director of 80s sex comedies including Screwballs, but according to his website Rafal Zielinski draws a distinct line between his for-hire Hollywood fluff and his independently made passion projects. A link can be seen in his 1987 movie Valet Girls, which falls into the first category but, unusual for the genre, champions its female leads who band together to bring down sleazy Hollywood men. With Fun he demonstrates incredible pathos for two flawed girls who are more than the impulsive act of violence that undoes them.

Fun is findable on YouTube, or you can score a VHS tape on Amazon for $95.69. 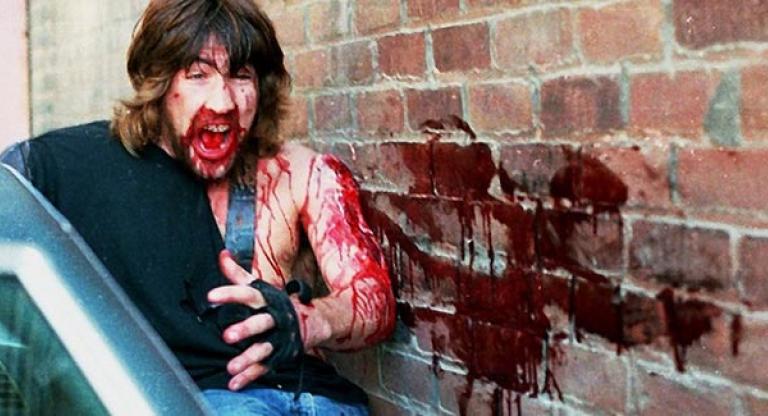 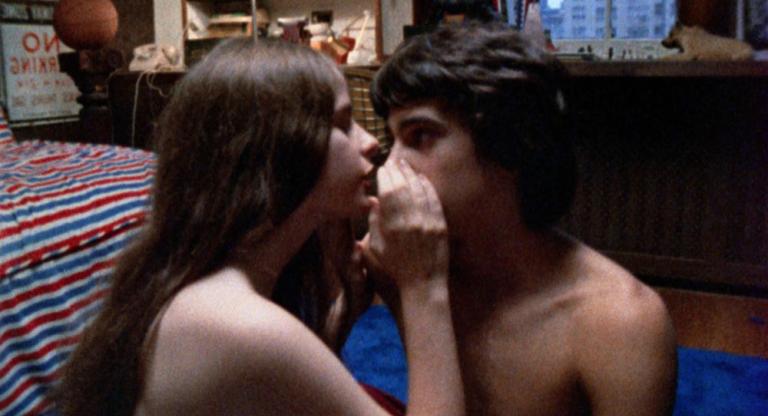 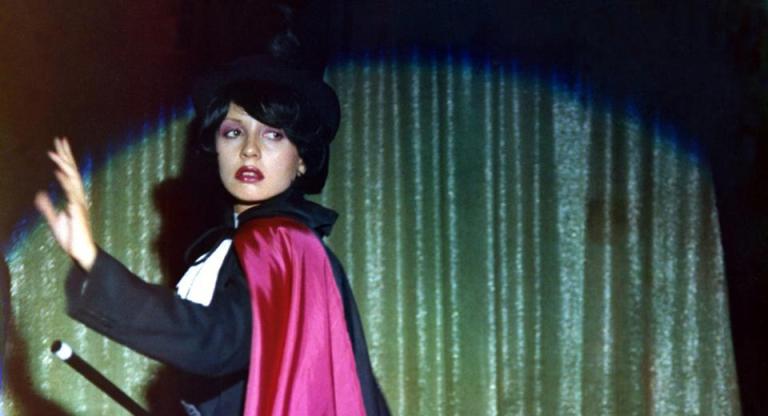