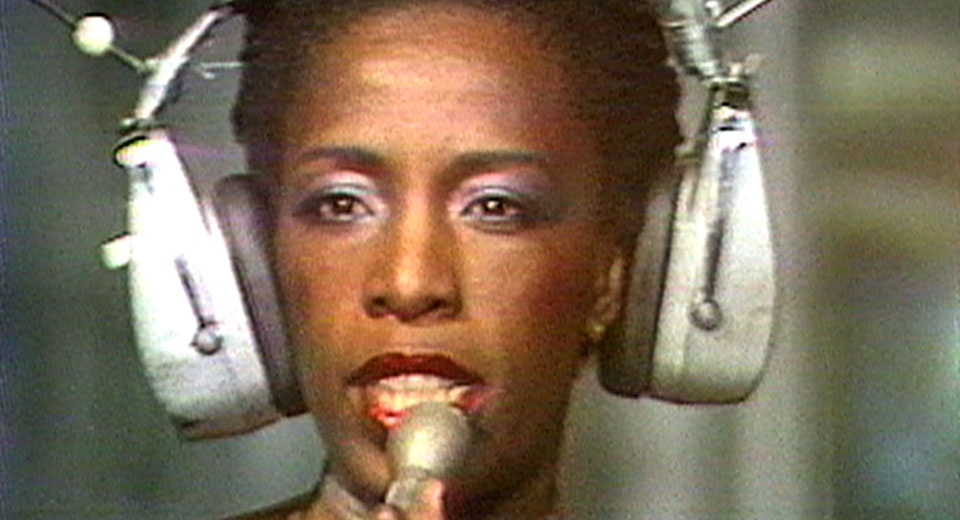 If a performance is theater but then filmed, does it become a film instead of being known as theater? As superbly captured by Rainer Werner Fassbinder in his documentary Theater in Trance  Germany’s Theater der Welt festival in 1981 famously celebrated an international sampling of experimental performance arts, including the New York-based Hungarian troupe Squat Theatre, who performed a specially commissioned piece entitled Mr. Dead & Mrs. Free. Restaged in New York City, it won an Obie Award for “Best New American Play” in 1982.

Both performed live and edited into an expanded narrative film of Squat Threatre’s making, integrating Fassbinder’s doc, Mr. Dead & Mrs. Free is like reading the front page and personals page from some Manhattan local paper in 1980. Vignettes of various New Yorkers experiencing life and death (including an actual birth, a man being shot, and an Unidentified Flying Dancer who is a funk goddess of sexual prowess) are interwoven subtly in the New Yorker way that “randomly” running into someone from your past on the subway makes you feel like the city is a pretty small world after all.

In a strangely futuristic opening sequence including a computer monitor that asks “Who has the concept ‘tomorrow?’” the so-called plot of Mr. Dead & Mrs. Free is initially set up as a mirror of the possibilities that were commercialized by the priorities of the ‘80s metropolis. We shouldn’t forget today that mainstream audiences were experiencing pop culture’s booming sci-fi interest with Star Wars (1977), Close Encounters of the Third Kind (‘77), Alien (‘79), Blade Runner (‘82), E.T. (‘82), and Tron (‘82), to name a few. Was Squat Theatre trying to imagine the next future, or challenge its pre-subscribed ideas?

This unclassifiable film-theater amalgam questions whether each character[ization] we meet is someone who is Dead, or someone who is Free. Can you be both or avoid being either? With its Gestalt approach to everyday life, Mr. Dead & Mrs. Free is a gem of uncanny and piecemeal narrativization that’s worth watching at least for the soundtrack by Jossi Gutmann and No Wave band DNA, capped by a haunting rendition of “New York, New York” by an unforgettable Nico, who looks like she could be you, or any tired, tipsy New Yorker today.