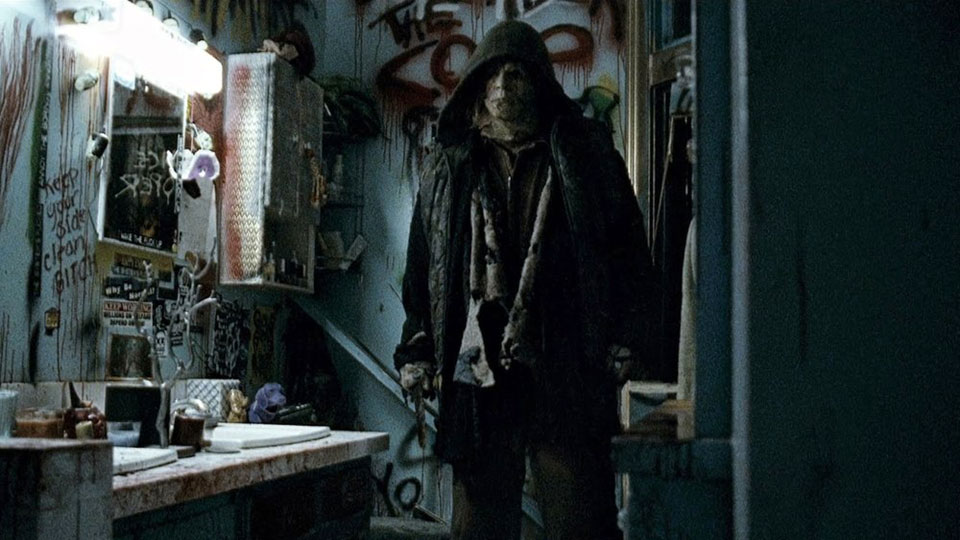 For a series that has attempted numerous times to reinvent itself — the bold diversion of Halloween III: Season of the Witch, the wild mythology of Halloween: The Curse of Michael Meyers and the turn of the millennium tech thrills of Halloween: Resurrection — it took until 2009 for a risk to truly pay off, yet it would be shunned similarly (if not moreso) to the aforementioned series rulebreakers. Rob Zombie’s Halloween (2007) attempted to humanize Michael Meyers via a profane “hillbilly elegy” of a coming-of-age story wherein Michael’s propensity for brutality is contextualized against his mistreatment in the home and at school, positing one of cinema’s most famed slashers as a victim of trauma. That didn’t sit well with series stalwarts.

For Halloween II (2009), Zombie yet again flips the script, this time in favor of series heroine Laurie Strode. Like the first Halloween II (1981), Zombie begins his film where his prior film ended: on Halloween night. And much like Rick Rosenthal’s fan-favorite sequel, the action quickly enters a hospital but that’s where the similarities end. Zombie’s sequel abandons the hospital setting early on in favor of a pitch dark drama about survivor’s guilt that doubles as a surreal horror film, especially in Zombie’s less tidy (and remarkably more brutal) director’s cut.

His sequel becomes less about — though still features — constant mutilation and more about Strode’s mental state and the trauma she experienced both in the first film and the opening minutes of Halloween II. There’s a stillness and contemplation that we rarely get in the horror genre, let alone films made within that framework in the past twenty years. And Zombie’s adherence to the norms of the genre, or Hollywood in general, aren’t even limited to the story he is choosing to tell but also how he is telling it. Rather than utilizing the industry standard of 35mm, Halloween II is shot on grainy Super 16mm (blown up to 35mm for theatrical release) and with minimal light, allowing the predominantly nighttime shooting to have an ethereal quality which also shrouds both Michael and his gruesome handiwork in darkness — where Zombie took great lengths to humanize Michael in his 2007 film, here he is rendered a near faceless machine, not even given the dignity of a well lit mask (which is also in a near constant state of being torn and dirty).

As a Rob Zombie film, despite how stark it may all ultimately be, affordances must be made for his eccentricities: paramedics crassly discussing necrophilia, a Weird Al cameo, opportunistic full frontal nudity, etc. But this all allows for it to exist defiantly on its own terms. It feels as separated from every series entry that came before it (even, to some degree, Zombie’s initial remake) as it does the very genre it belongs to. Yet it is thoroughly the work of its creator, for better or worse. It’s also easily the best Halloween film since John Carpenter’s original and may, in all sincerity, best that one on the right day.