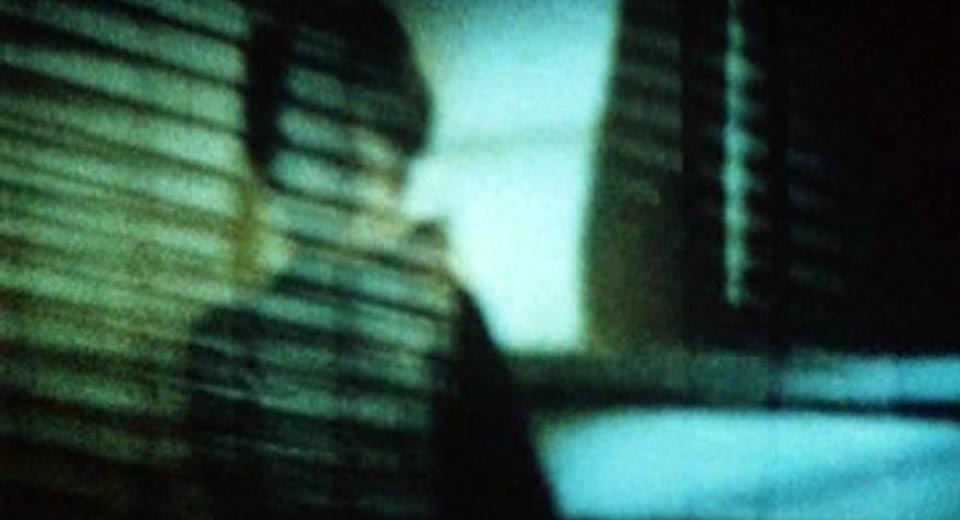 Barbara Meter was a key participant in the Dutch "co-op avant-garde" of the late '60s and early '70s, co-founding the Electric Cinema which during its run introduced the likes of Malcolm Le Grice and Carolee Schneeman to the Netherlands. As a filmmaker, Meter produced a burst of early lyrical films before pivoting into political filmmaking in the Dutch women's movement. She would return to the avant-garde, her self-admitted comfort zone; in the '90s, she received an MA in independent film and video from the London College of Printing with a thesis on found footage. With Found Sounds, the Museum of Moving Image and guest curator Mónica Savirón present two early works and six more recent works for the first comprehensive retrospective of Meter's work in the United States.

In Meter's own words, a major concern is achieving a state where "image and sound follow their own path, but often connect, after which they distance themselves again — and then connect again." You could call it phase cinema, taking advantage of repetition and juxtaposition's ability to create, break, and reinvent relationships. It's an approach that has as much in common with musical composition as it does with Meter's co-op compatriates, a fact she seems to embrace by quoting John Cage's Music for Prepared Piano 2, Steve Reich'sFour Organs, and the term “stretto,” referring to the passage in a fugue or aria in which a musical statement is superimposed onto itself contrapuntally.

Among the highlights of the program are the dirge-like Apparances (2000), utilizing Weimer-era photographs of Germany given to Meter by her emigrant parents; the delicate A Touch (2008) featuring masterful use of František Tuma's Stabat Mater; and the aptly-named Stretto (2005), where Meter examines the “polyphonic patterns of history and identity.”