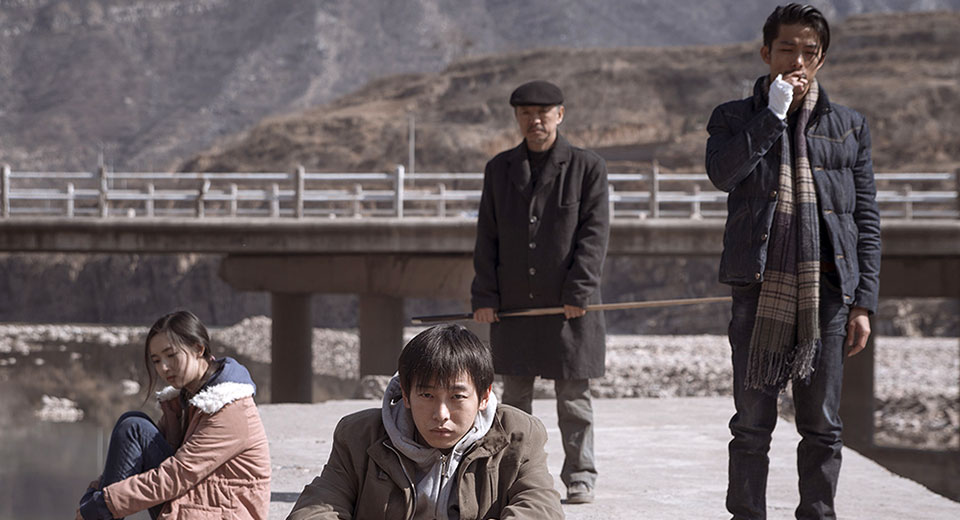 The late Hu Bo’s first and final feature film, An Elephant Sitting Still combines long-take heroics with a deeply felt series of interwoven stories concerning characters young and old, joined by a shared longing to escape their suffocating lives. After assaulting a classmate in self-defense, Bu flees from his victim’s brother, a mopey gangster himself reeling from the death of a friend. Bo captures their desperate cat-and-mouse with tight, patient tracking shots, giving the film an uncommon immediacy, even as it sprawls to include a handful of similarly gritty tales of false starts and dead ends. Epic at 230 minutes, yet deeply intimate in its proximity to its central characters.