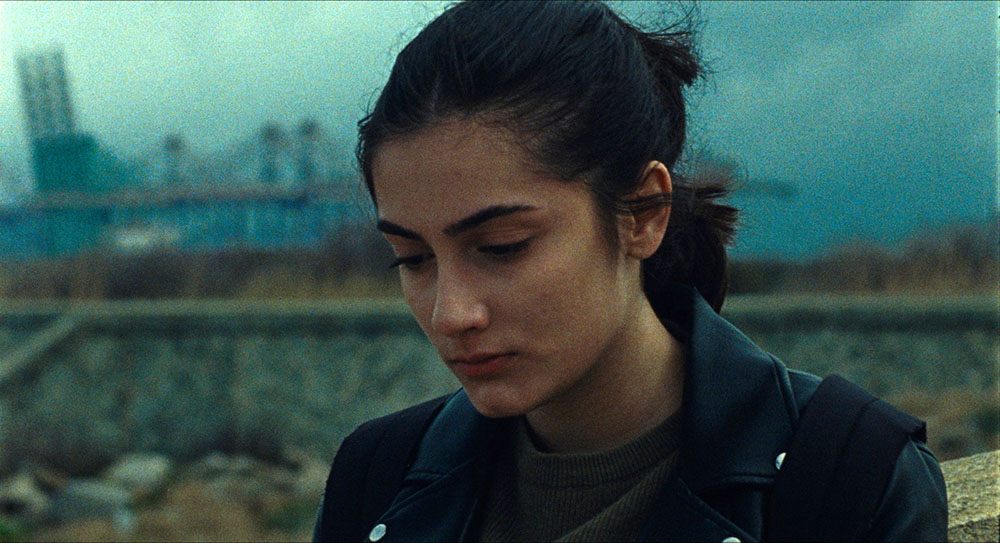 There is no affront more appalling to a young person than to be patronized, and no impulse more innate to a parent than to protect. The tension between these tendencies plays out often enough in arguments and outrage, but perhaps more formative is the quiet dissimulation that takes hold as the contradictions of familial governance begin to emerge. Maturity is, if one is fortunate, the furnishing of an interiority where the self can go hole up for a while while the heat is on.

Jonas Carpignano's third narrative feature returns to the Calabrian city of Gioia Tauro, a small port on the Tyrrhenian Sea. His first, Mediterranea (2015), follows migrant workers there from Burkina Faso, detailing the hardships of their journey as well as their arrival. A Ciambra (2017), finds a boy in the Romani community who must prove he is "already," and not "almost," a man by means of a crime spree. Both films derive their sense of purpose from the tradition of Italian neorealism, casting non-professional actors in semi-fictional accounts of their own lives, and they share several characters and themes between them. A Chiara (2021) applies a like treatment to the story of a fifteen-year-old girl from a more affluent family about which, she soon realizes, much has been kept from her.

After a turn on the treadmill, Chiara (Swamy Rotolo) takes the stairs two by two. Outside, she calls for her mother to unlock the car where she will wait, presumably impatiently. At a banquet for her sister's eighteenth birthday, she sneaks cigarettes and shares a dance with her doting father (Claudio Rotolo), a man with much on his mind behind wincing eyes. His tense conversations are framed by doorways, their particulars muffled by a low-pass filter and a spare soundtrack.

Later that night, Chiara espies Claudio's hasty flight from their home, and then the drive-by bombing of his car. Cutting class the next day, she hears first from a news report on her phone what she must have already guessed: that her father is now a fugitive from the law. Chiara confronts her mother with a teenager's forceful will, and her response to the (partial) truth is particular to the plight of the middle child—she resents her elder sister for knowing more and consents to maintain the lie for the youngest. At school, she is the sovereign of the adolescent in-crowd, with the power to glare her social inferiors out of the washroom, but she finds herself now the object of pitying looks.

The involvement of a Romani girl—whom Chiara and her friends have often mocked without mercy—provides some ambient intrigue, but the film is hardly a thriller. The plot is set to the natural pace of discovery and disappointment, albeit under heightened dramatic circumstances. Gradually, the desperate determination of Chiara’s inquiries is ratcheted up until they must be answered by a bizarre bring-your-daughter-to-work day, during which Tim Curtin’s previously loose handheld camerawork stabilizes, the wool having been pulled from the eyes.

Carpignano's latest is about that advanced stage of youth when parents can no longer keep the world from their children, when they have outgrown the old assurances and demand explanations, when they are good enough liars themselves to know when they are being lied to. As Chiara approaches the limits of childhood's mystification, she must part with the comforts of her own delusions, a humbling task.

A Chiara opens tomorrow, May 27, at IFC Center. 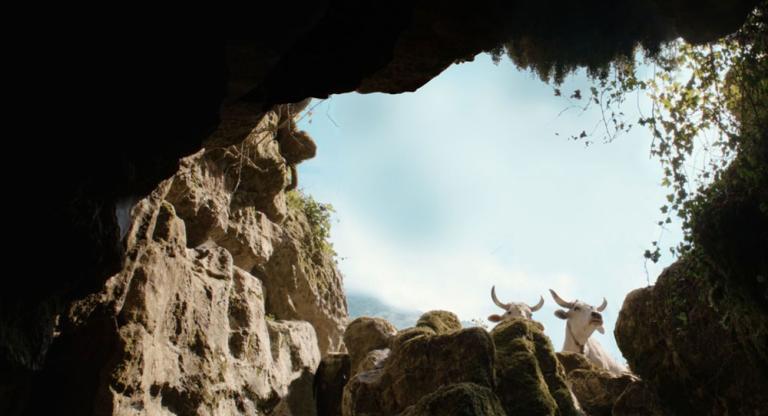 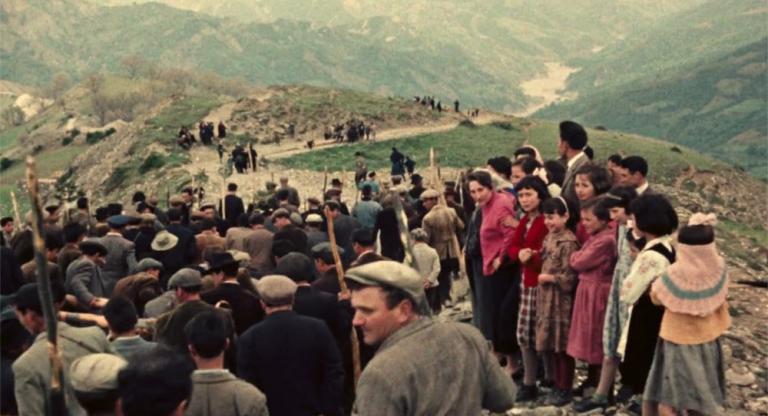 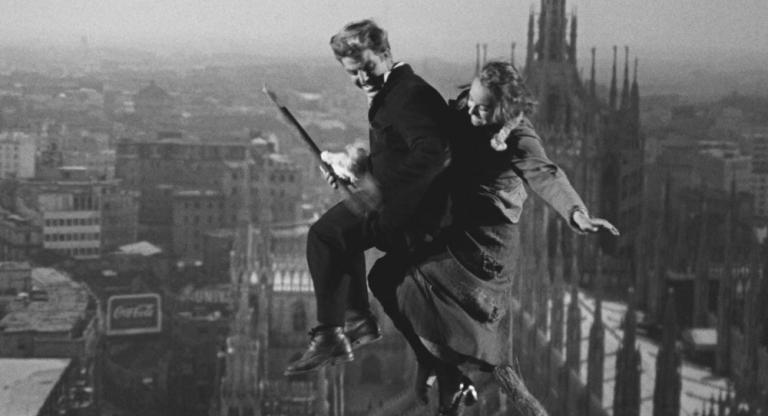