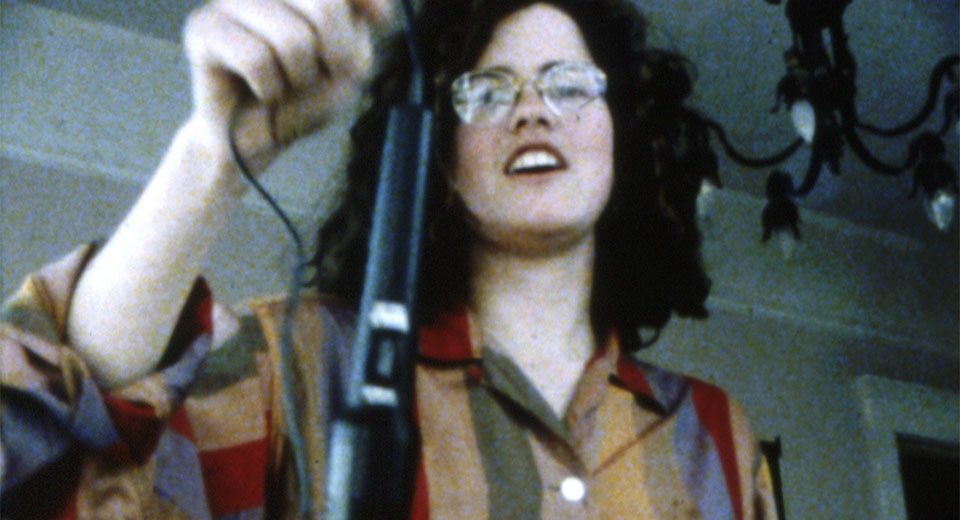 Spanning the first month of MoMA’s reopening, Currents: Re-Viewing Cineprobe, 1968–2002 has mined the history of artist’s cinema in the Museum’s collection while celebrating the long-running Cineprobe series initially established as a biweekly showcase for films not in commercial distribution — a forerunner to the present’s Modern Mondays. Whether by design or not, the series has also doubled as a canny crash-course in the history of experimental film and media art during those decades, in which canons of non-commercial cinema were both established and vigorously challenged, while presenting a diverse, international panorama of artists and ways of making and seeing.

Now on its penultimate day, the series features "1990 and the New Psychodrama," a program of two of Peggy Ahwesh’s essential films with Janie Geiser’s “Immer Zu.” Although the runtime skews heavily toward Ahwesh, Geiser’s 16mm animation, described by the artist as “an elliptical, experimental film that evokes a mysterious undercover world of secret messages, cryptic language, and indecipherable codes,” resonates strongly with its companion films’ frequently playful, investigative reconfigurations of gender, psychoanalysis, sexuality, and authority. “Immer Zu” is a stark, nocturne assemblage of cutout animation, collage, and shadow puppetry set to repurposed film noir soundtracks that taps into the genre’s murky psychological vein. This leads into Ahwesh’s “Martina’s Playhouse,” an uncategorizable film that exists in part as Super 8 home movie, portraiture, and transgressive variety show. (Ahwesh derived inspiration from an issue of the feminist media studies journal Camera Obscura that included a dossier on the recent phenomenon of Pee-wee’s Playhouse, with attention also paid to Three Men and a Baby.) Surrounded by stuffed animals, the toddler-aged Martina changes her own diaper, nurses her mother, and (mis-) reads Lacan; meanwhile, the artist’s friend Jennfier Montgomery acts out a childish role, farting into the camera microphone, attempting to seduce the artist, and rhapsodizing nostalgically about the music of T. Rex, which plays in the background. Georges Bataille is quoted from “The Language of Flowers”: “if one expresses love with the aid of a flower, it is the corolla, rather than the useful organs, that becomes the sign of desire." Montgomery returns in “The Deadman,” shot on 16mm with Keith Sanborn, and adapted from a story by Bataille, in the traditions of silents, exploitation films, abjection, pornography, and horror. 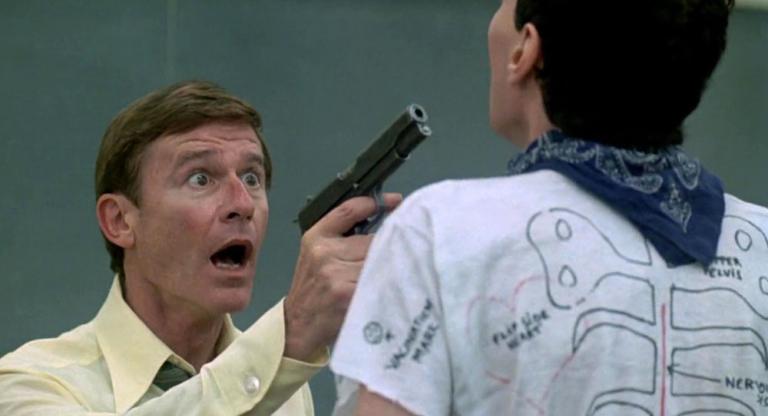