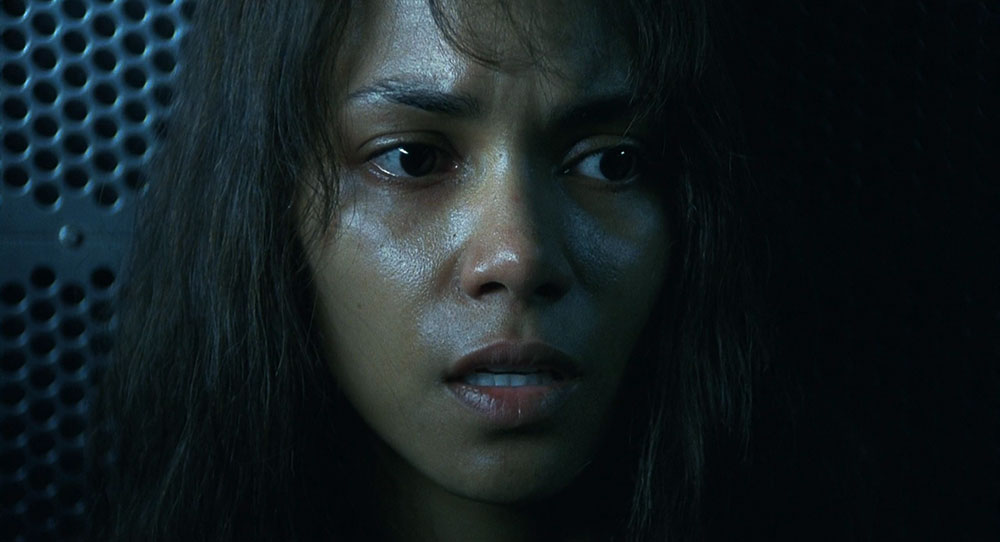 “Logic is overrated,” says Miranda (Halle Berry) in Gothika (2003). And logic, by most definitions, is in short supply in Sebastián Gutiérrez’s script, though the film never feels wanting for it. Gothika unabashedly indulges style over substance, and the result would have been right at home among the direct-to-video thrillers on the new release wall of a turn-of-the-century video store.

Gothika is the fourth film released by Dark Castle Entertainment, a studio genre subsidiary spearheaded by Joel Silver and Robert Zemeckis, originally focused on remaking the films of William Castle. Following reprisals of House on Haunted Hill (1999) and Thirteen Ghosts (2001), Dark Castle moved into original productions with the back-to-back releases of Ghost Ship (2002) and this film. Though Gothika leans heavy into typical horror fodder, director Mathieu Kassovitz (La Haine)—with the help of famed cinematographer and Aronofsky collaborator Matthew Libatique—makes of it something aggressive and ethereal; a sort of Jacob’s Ladder (1990) for the Hot Topic set.

The film is more concerned with rendering Miranda’s inner turmoil and a consistent feeling of isolation than it is with rehashing tropes from genre films past. The plot—in which Miranda is committed to an asylum after being accused of brutally murdering her husband—seems rote, but Gutiérrez marries the expected crime elements with the paranormal, putting Miranda in a literal prison while another entity is imprisoned within her.

Nearly twenty years later, it’s easy to draw parallels between Gothika and films like Scorsese’s classical mystery Shutter Island (2010) and Soderbergh’s anxiety-inducing Unsane (2018), but Kassovitz wisely focuses his efforts on ambiguity rather than narrative beats (or the aforementioned logic). The result is a film that’s ultimately without peer, especially in the first decade of this century. And if you find yourself forgetting just when it was released, Gothika will remind you by dropping Limp Bizkit’s cover of “Behind Blue Eyes” over the end credits. Nobody ever accused Dark Castle of subtlety. 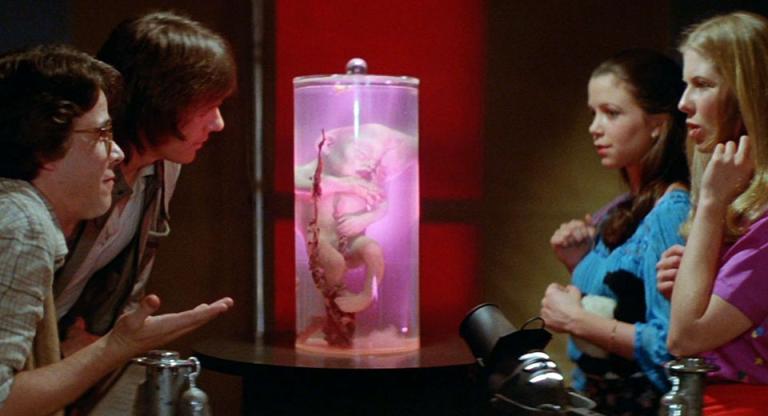 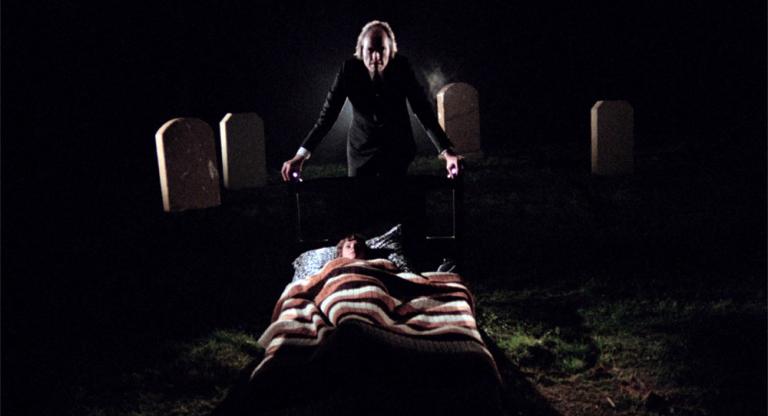