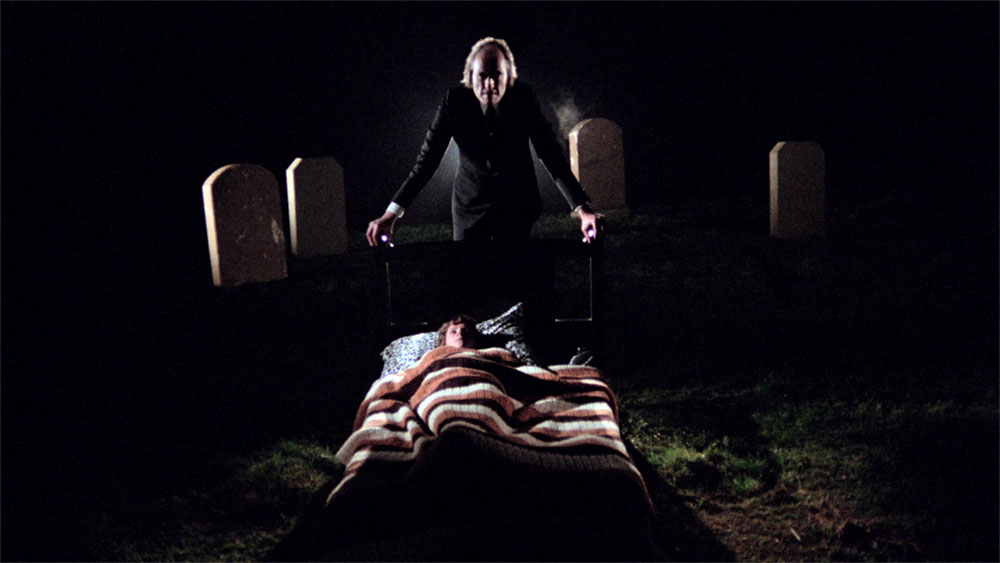 Phantasm (1979) opens with a scene not uncommon to 1970s and ’80s horror: a fit, young couple in the throes of passion, humping in strikingly vivid moonlight until their lovemaking is interrupted by the introduction of a dagger, and at least one of the two ends up dead. With a flash of Angus Scrimm’s singular visage in place of that of the busty blonde, however, Phantasm’s true weirdness is swiftly established. From the cemetery-dwelling orcs to the infamous silver sphere, Don Coscarelli’s third feature—begun when he was just twenty-three years old—is a thoroughly independent cosmic horror film that shares more with Quatermass and the Pit (1967) than with Halloween (1978) or Friday the 13th (1980).

Phantasm follows the adventures of Jody (Bill Thornbury) and his little brother Mike (A. Michael Baldwin), whose trauma from the recent death of their parents is reawakened when Jody’s friend Tommy is found dead, supposedly by suicide. Forbidden to attend the service at the plantation-style mansion that serves as the local funeral home, Mike watches from the hedges with binoculars, where he witnesses the mortician, an unusually Tall Man (Scrimm), lift Tommy’s casket back into the hearse with seemingly superhuman strength. These are just the first of the many bizarre scenes and characters Mike witnesses in what Jody and his sno-cone-slinging friend Reggie (Reggie Bannister) write off as the fevered imaginings of a kid trying to work through recent tragedies, until events pull them into the Tall Man’s deadly and decidedly strange orbit.

Horror movies that are actually about grief has been a persistent trend in the most popular iterations of the genre since Jennifer Kent’s The Babadook (2014), including Ari Aster’s Hereditary (2018) and Midsommar (2019) and David Bruckner’s The Night House (2020). Phantasm is in some ways an early iteration of the theme, but the film also speaks to existential terror and the ultimate unknowability of the afterlife—particularly in its third act, with the introduction of an interdimensional doorway that operates like a cosmic tuning fork. Are the creepy happenings the manifestation of a child’s nightmares, or a representation of how the ultimate incomprehensibility of man’s impermanence makes children of us all?

Certain of the film’s potent lacunae are as likely the markers of cosmic horror as the result of scrappy development and production. Funded mainly by his father, Coscarelli began work on Phantasm with a “barely linear” script, casting friends in sequences he filmed on weekends over the course of two years. Coscarelli lists Dario Argento’s Suspiria (1977) as an inspiration for its “way of not explaining things”—an intentional, pervasive ambiguity mostly absent from today’s 130-minute-long, explanation-heavy horror products. Despite its low budget, Phantasm achieves a powerful sense of the uncanny. While the 4K restoration may reveal some weaknesses (Coscarelli’s mother apparently did the makeup), seeing it on the big screen and experiencing the incredible sound design (that satisfying thump when the sphere connects with its target!) is an absolute must.

Phantasm screens at Alamo Drafthouse (Downtown Brooklyn) this evening, October 25, in a digital restoration. It is also streaming on many platforms, including Prime, Peacock, Tubi, Shudder, and others. 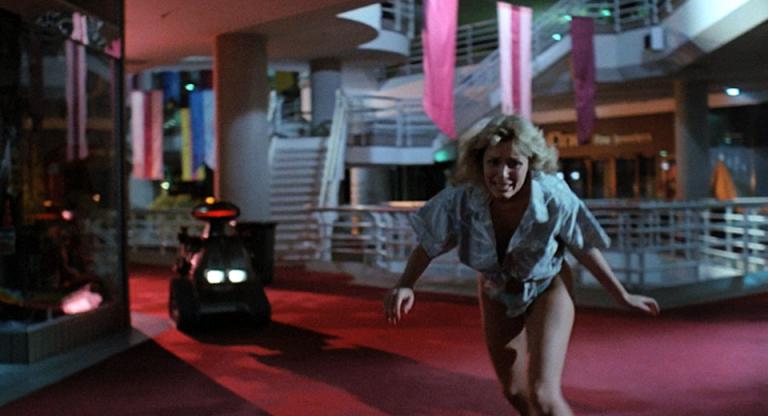 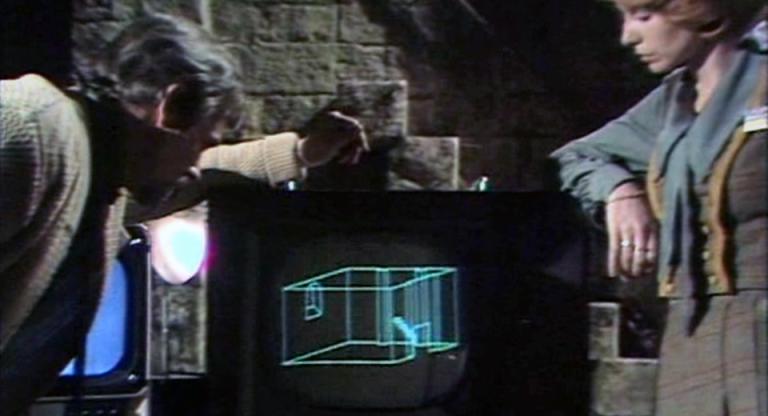