Mariana Sánchez Bueno is a film programmer from Bogotá, Colombia. She is interested in Latin American experimental film and in collaborative ways of making films and creating platforms. She is co-founder of corrient.es, an online site for conversation around Latin American film, and co-curator of Ellipsis, a film series looking to connect moving image works across languages. 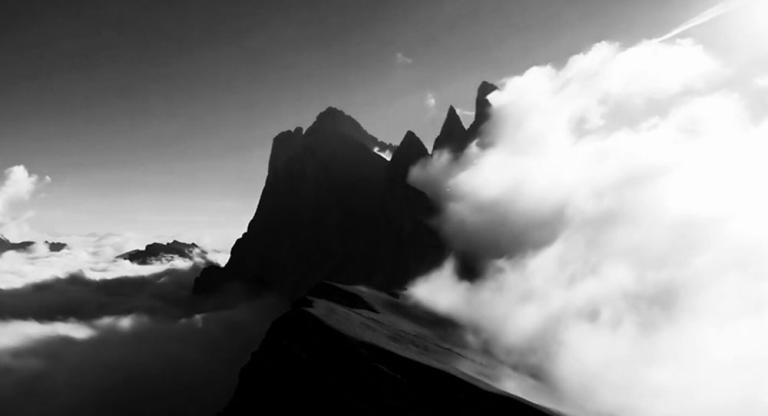 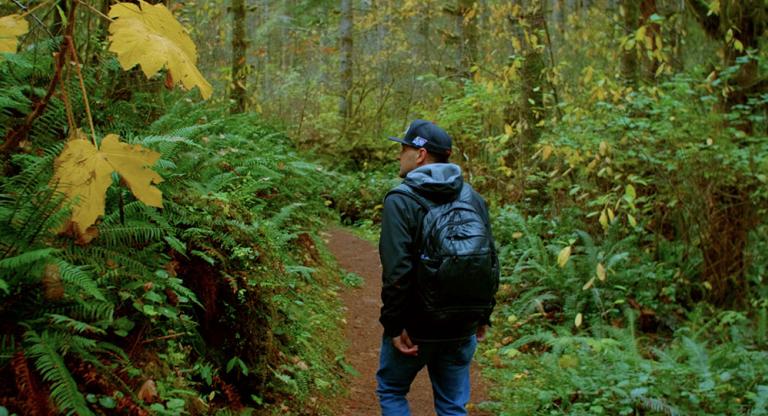