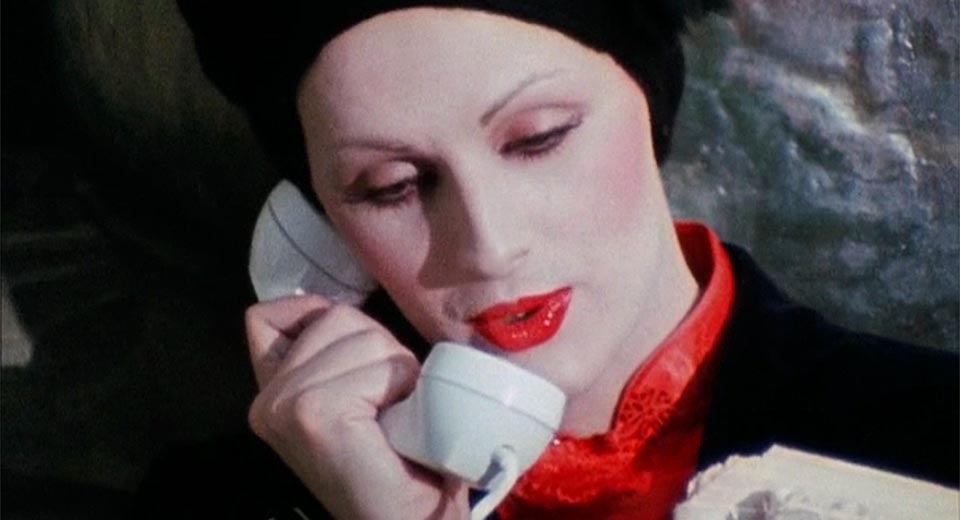 The "creative" "team" behind this (or was it last?) year's destined-to-fail Heathers TV show reboot probably imagined something like Women in Revolt when they pitched the network heads. A decidedly queer, side-eye'd glance at the stranglehold of performative wokeness? What could possibly go wrong? Somebody should've told those stuffed shirts to take a page from Paul Morrissey's playbook! Lampooning sensitive subjects like consciousness-raising sessions and performative activism increasingly resembles the hairier scenes in Wages of Fear — if you haven't got the touch for handling dynamite, stay back at the camp.

Screening tonight at Quad Cinema (on beautiful 16mm!) as part of their "Rated X" series, Morrissey's Women in Revolt is the kind of glorious filth they just don't — or is it can't? — make anymore. Sprinkled with ample shots of flopping balls and wrinkled taints, the film more than earns its X rating, but don't let that downtown trade distract you! Andy Warhol produced and shot what is, essentially, the Hollywood Canteen of drag pictures; it's the largely improvised and ungapatchka performances of three shining stars — arch-comedienne Jackie Curtis, soigne débutante Candy Darling, and the uncompromisingly antic Holly Woodlawn — that carry off what could have easily been another boring New York indie. With weepy music cues by John Cale, an abundance of ferns and potted palms, and bolts of satin strewn hither and yon, Morrissey deliberately evokes the golden age of women's pictures while his gleeful ensemble tramples freely over any shred of classicism or decorum.

Dressing down the then-nascent women's liberation movement may have already been in poor taste by 1971, but the jokers on screen tend to draw it mild. Rather than executing a hit job on second wave feminism (in hindsight, the subsequent third wave earns that distinction) each Superstar does her best impersonation of a Ms. magazine-worthy archetype, exposing the naked superficiality of white women who've gone "radical chic." An early, precious example of incendiary "woke is a joke" satire, Revolt is the primordial quaalude-with-a-beer-and-shot-chaser from which subsequent minor masterpieces — Scenes from the Class Struggle in Beverly Hills, (the original, perfect) Heathers, City of Lost Souls — have sprung, fully-formed, like Chronos' children. From Jackie and Holly's harebrained scheme to beef up their movement with a beautiful WASP heiress, to Candy Darling's blatant ploy for seriousness by way of political activism, to the sheer number of totally pointless meetings, Women pokes holes in the worst aspects of "women's lib" without necessarily deflating it.