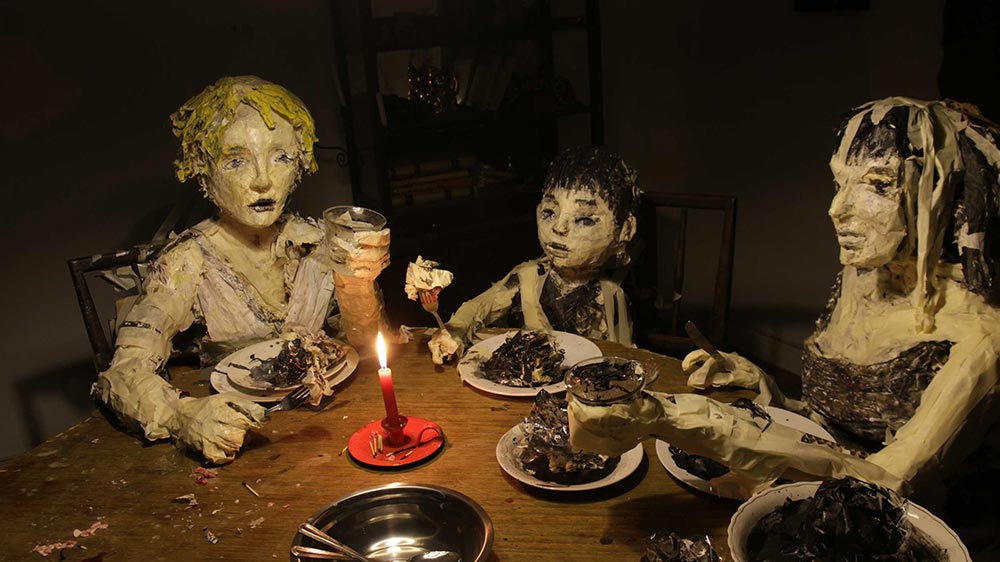 “Once upon a time, a beautiful girl named Maria lived in our community.”

This is how the disquieting tale begins. Joaquín Cociña and Cristóbal León introduce their 2018 stop-motion masterpiece The Wolf House (La Casa Lobo) as a piece of rediscovered archival media. Using a faux-documentary framing, they claim that the film is a cheerful curiosity produced by members of “The Colony,” an intentional community of hard-working German families living in Chile who produce delicious honey. They want to showcase the found media to dispel rumors that have circulated about the group, but as we soon see, it’s really propaganda to discourage people from ever fleeing.

The kaleidoscopic animated fable follows Maria, a girl who ran away from The Colony to avoid punishment for allowing three pigs to escape from their pen. She stumbles upon an abandoned house in the woods and uses it as a hiding place, both from her fellow community members and from a wolf that is now stalking her. As the wolf howls outside, Maria narrates her life for us, claiming to be able to transform her world into whatever she wants, but the dreadful, unsettling transformations happening to her and her surroundings don’t match her rosy descriptions. Soon she discovers two pigs inside that she adopts as her children, creating her own little commune in her mind. She feeds the pigs the colony’s honey and they morph into humans who then want to eat Maria, the mental commune she made for herself thus turning against her.

The film unfolds as a single continuous sequence, the camera and the animation constantly in motion, with the walls surrounding Maria pulsating as she melts into them. Her body crumbles as papier-mâché and rebuilds itself in pieces of silicone. Maria and the pigs will be paintings on the cabin’s walls one moment and three-dimensional puppets the next. The paint on the surface of a puppet that imbues it with life will melt off onto the floor, leaving the character drained and ghostly. These techniques create a sense of claustrophobia, but in a peculiar way; the walls are not closing in but rather perpetually remaking themselves, yet never with a way out. It’s often difficult to tell whether it is the camera that’s moving or the backgrounds, as a bathroom breaks apart tile by tile and reconstructs into a dining room. Although the characters are always in the process of becoming, never presented the same way twice, they are always sickly. It is clear that although Maria is part of this house she does not have a home.

The directors have stated that they based The Colony in The Wolf House on Colonia Dignidad (“Dignity” — a word that Maria repeats when she discusses raising her pig-children), a cult established in 1961 in Chile by ex-Nazi pedophile Paul Schäfer. One of many Nazis who fled to Chile after the war, Schäfer was able to continue committing atrocities in the remote area while harboring other SS monsters like Joseph Mengele. While people did eventually escape the camp and report what happened there, the colony continued on thanks to its collaboration with the Pinochet regime, for which it served as a concentration camp for political dissidents. With its unsettling, hypnotic horror, The Wolf House stands on its own whether or not one is aware of this dark history, but the initial impression of a portrait of a disintegrating psyche soon yields to the crushing realization that our protagonist literally has nothing to look forward to but abuse and despair.

The Wolf House is streaming on Shudder.

The Quay Brothers - On 35mm 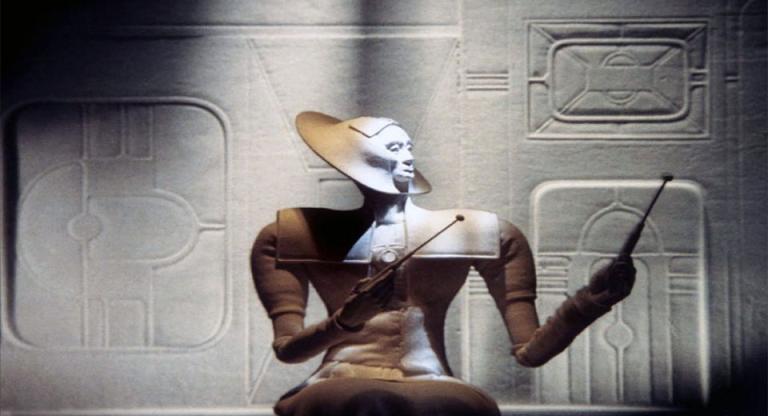 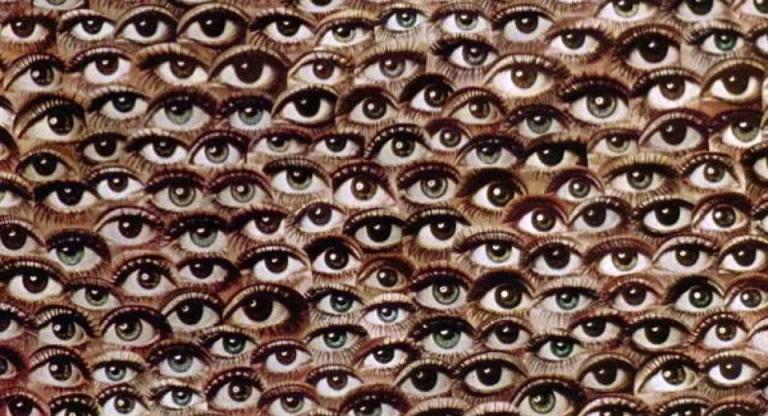