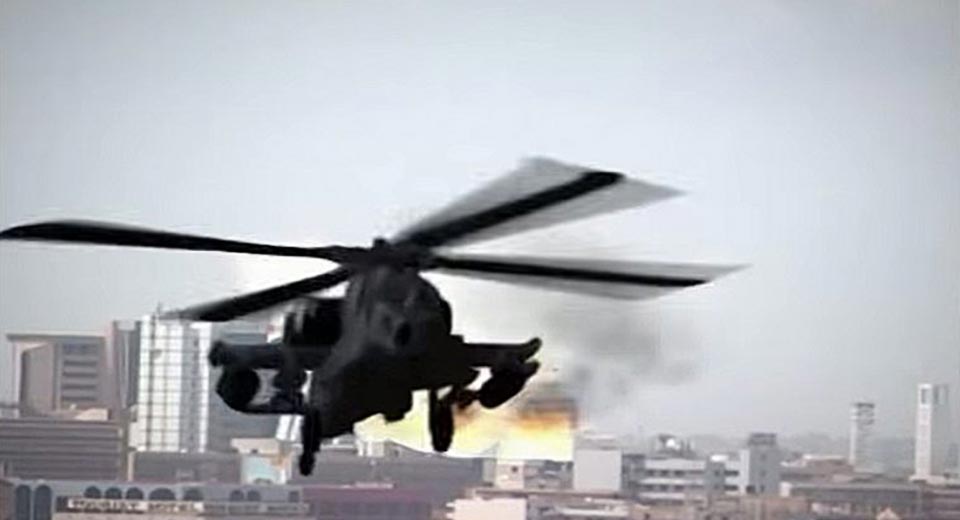 Today we're bumping our interview with Alamo Drafthouse programmer Cristina Cacioppo, who recently spoke to Screen Slate about her series Homemade Action. Tonight's movie, Who Killed Captain Alex?, is the breakout success of Kampala, Uganda's "Wakaliwood" productions, made for an estimated $200, yet featuring dynamic action sequences, explosive homemade CGI, and a DJ/hype man who provides running commentary. In the interview, Cacioppo and Screen Slate discuss the heart that goes into such home-brewed productions, as well as the challenges of programming non-traditionally distributed films, and more. Read it here.