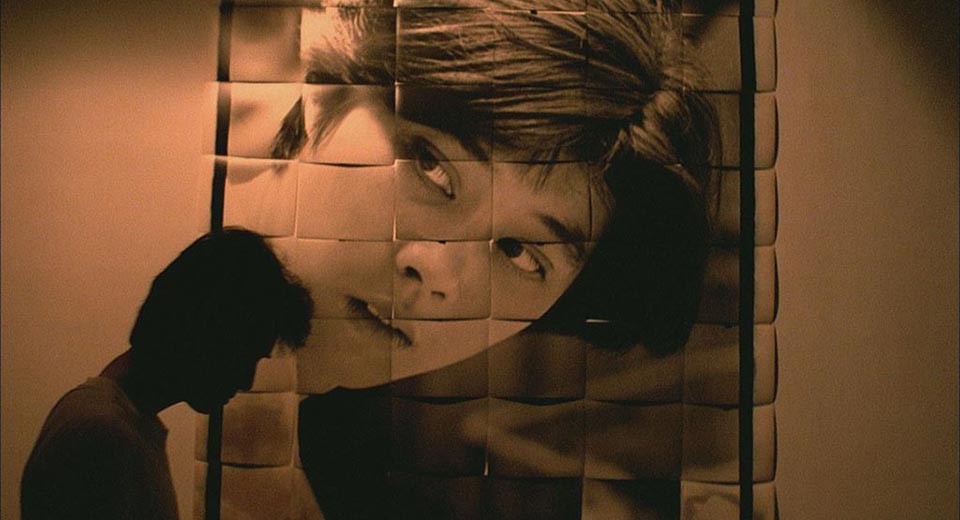 Beginning with a young, nameless photographer snapping images of a presumably dead body and a police raid on a quiet, suburban street, Edward Yang’s third feature The Terrorizers , gives an initial impression of being something that it is not. Quickly, the film expands as its pace slows, drawing in the characters of a teenage girl who hangs around with low-life crooks, her emotionally maimed mother, the photographer's demure girlfriend, and a married couple—a doctor and a self-pitying novelist—who have both locked themselves up in permanent states of despair. The mood is claustrophobic and full of the kind of existential angst, of a creeping immovability of the soul, which has rightly been attributed to the influence of Michelangelo Antonio, in particular, his 1966 masterpiece Blow-Up.

That said, whatever Yang saw in Antonioni’s work, chimed with his own sensibilities precisely because the ennui that Antonioni described as the central emotion of Modern European life was equally applicable to the city and country—Taipei and Taiwan—that is Yang’s ever-present subject. Like Antonioni, Yang’s characters in The Terrorizers might be better described as masks—youth, sadness, heartbreak, shame—each keyed to represent a particular kind of urban-emotional decay, whose source, we are constantly reminded, is located somewhere in the composite of the city. But this is not simply a transposition of another director’s filmic style onto a different landscape. There are moments in The Terrorizers during which one can see the unique touch of an increasingly confident and singular director. But there are also moments, often captured in the details of all-night discos and shakedowns in cheap hotel rooms, when the film’s trajectory suddenly electrifies into something open, even sloppy, in a way that Yang’s subsequent films largely “grew out of”.

A quick note about the new “restoration” of The Terrorizers that is having a week long run at the Brooklyn Academy of Music: While we should all appreciate the chance to see a film that has remained difficult to see outside of bootlegs and one-off retrospectives, that we are stuck with yet another tack-sharp and largely antiseptic DCP is disappointing to say the least. At the screening I attended a short promotional video preceded the film that extolled the virtues of digital restoration as preserving our link to film culture. I only hope that this trend of preserving a material medium—and a material history—by digitizing it seems as absurd to everyone else as it does to me.