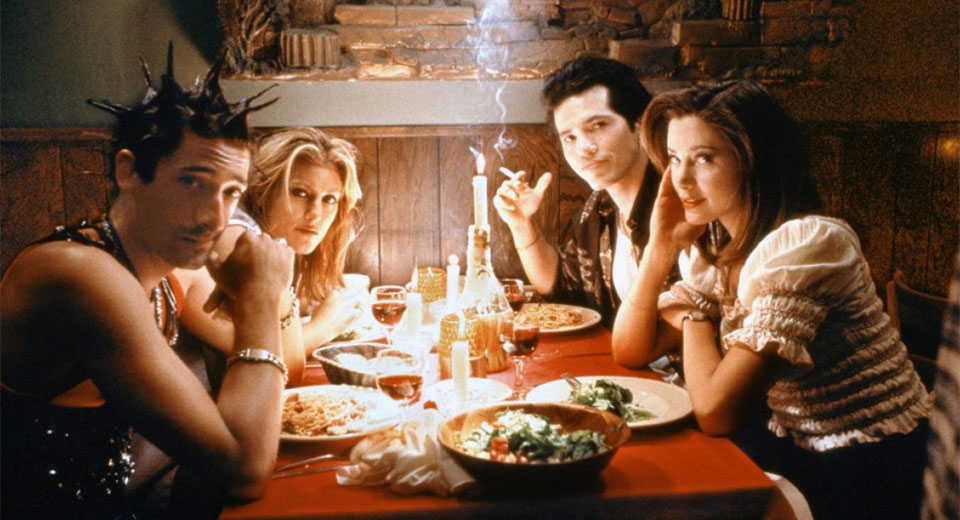 The Italian-American men in Spike Lee's Summer of Sam (1999) spend their evenings out at nightclubs and their days standing around, often selling drugs, in their unspecified Bronx neighborhood. They pick on each other (often in demeaning ways) and talk about women (also in often demeaning ways), all the while lingering next to a painfully obvious street sign that reads 'DEAD END.' Their fragile masculinity and fear of anything that threatens it and their precarious standing within their white ethnic enclave stokes intense anxiety, eventually unraveling their relationships and communal psyche. And that is all in addition to the serial killer on the loose.

Those looking for a biography of the infamous ".44 Caliber Killer" will not find it in Summer of Sam. Lee's interest (like in many of his films) lies more in the collision of personal desires with social compulsions, the cacophony of voices, miscommunication, and stereotypes that make city life a series of antagonistic interactions, especially in the summer heat. David Berkowitz is perhaps the best kind of boogeyman to haunt the edges of this film; when we encounter him he is typically howling into the night, tortured by visions and orders he cannot control, chasing catharsis like all of the other characters who feel stuck in a dead end.

When Lee allows us to step outside the Italian New Yorker perspective, it's especially telling. He himself plays a newscaster (who covers the looting occurring through the 1977 blackout) who goes to a black Brooklyn neighborhood to see what they think of the all-white murder spree. An older woman he interviews says she is relieved to know the killer is white, so that non-white communities don't bear the brunt of the police hunt.

Co-writers Victor Colicchio and Michael Imperioli will be in attendance for an introduction and Q&A tonight at Metrograph.