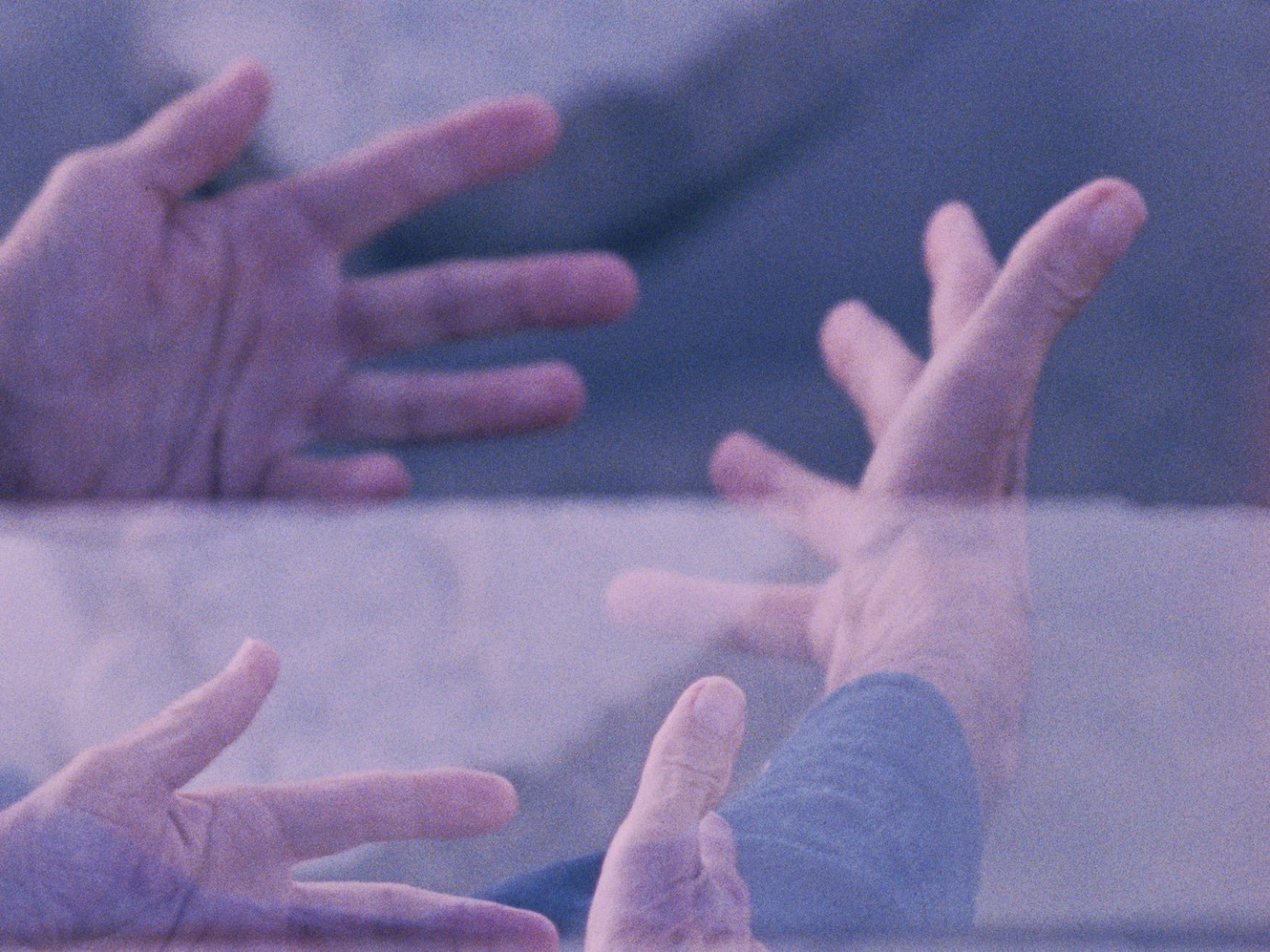 Ste. Anne (2021) is a film that should burst at the seams, with its often jarring assemblage of styles, perspectives, and narratives. And yet the structure holds, the contrasting choices creating a dense and tactile counterpoint. A family psychodrama, a criss-cross of individual introspections, and a trip down ancestral memory lane are all triggered by the return of a prodigal mother. The film possesses a realist, even ethnographic, impulse, with a cast of non-actors—including many of director Rhayne Vermette’s family and friends—recreating the timbre and rhythms of a French-speaking Métis community in rural Manitoba. Any straightforward dramatics or documentation, however, are denied by a loose and elliptical delivery. The ceaseless juggling of different perspectives, as well as the increasing entanglement of memories and dreams, creates a complex time capsule that, as the film nears its conclusion, begins to drift toward fantastical terrain.

It opens with a landscape at dusk: a dew-drenched field in the foreground with a forest edge for a horizon line, through which a figure roams. Straight away the film’s baleful aspect—its vivid, nocturnal state of dread and possibility—is established. The 16mm stock often looks like it has been slaked with oil and left exposed to the elements. There’s a cut to a more densely populated scene, a fireside get-together with a bit of guitar noodling and singing, shot up close and intimate, intermittently illuminated by flickers of flame sketching out a few faces, primarily that of an eight-year-old girl called Athene (Isabelle d’Eschambault).

The scene is a depiction of a communal happening, but the priority given to Athene and her presence in a voiceover, reading a letter to her absent mother Renée, imposes her subjective gaze. From her perspective, the darkness and inscrutability come across as metaphorical representations of those voids bored into one’s memory by the passage of time. The scene’s portentous atmosphere suits the heightened nature of a child’s recollection—a gaze that is perceptive but lacking context; imagination used to plug and illustrate the gaps.

Athene’s possibly imaginary letter serves as a conjuring spell, for the gathering is soon interrupted by a commotion. An onrush of exposition reveals that Renée (Vermette) has been discovered on the side of the road, alive but disoriented after an unexplained four-year absence. The expanded scenery of the opening and the contracted, quasi-nebulous space of the previous scene are suddenly blended and entwined into a montage of clearly defined images. A hook-nosed, pipe-smoking visage is cross-cut with a flock of geese flying against the dawning sky. When a car comes into view, narrative seems to have coalesced and taken control, but only for a moment. Soon the film will return to its skirting, wrong-footing motion, embracing the vagaries of history, myth and memory.

Ste. Anne is streaming on the Criterion Channel.