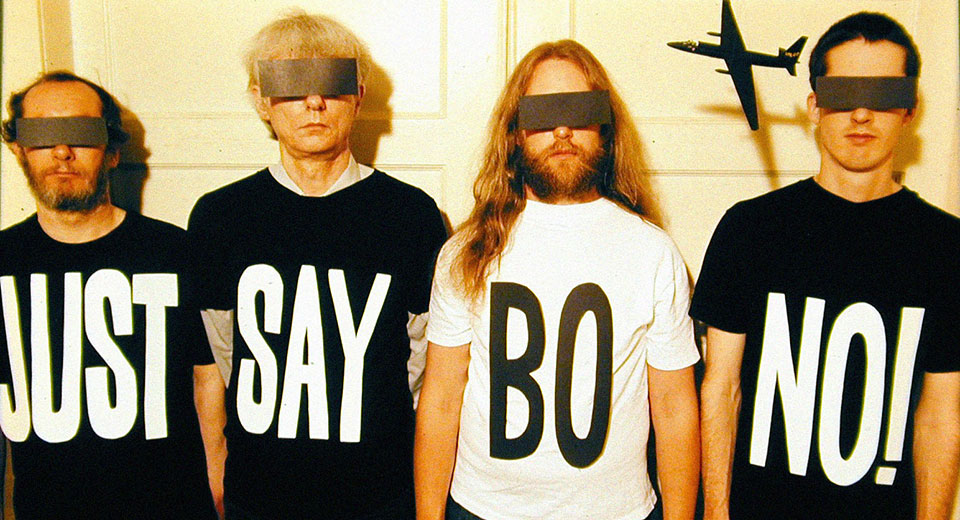 Stepping out from an "insane show" unfolding above him in the "multimedia, multilevel, gallery, consortium, collective" he's called home for decades, Bay-area filmmaker/archivist/programmer/educator Craig Baldwin recently spoke with Screen Slate's Patrick Dahl via telephone while packing his kit for a weeklong tour of New York, includes a retrospective at Metrograph (concluding with tonight's screening of Sonic Outlaws and several shorts), an evening at Light Industry, and a curated program at UnionDocs.

In the full feature, Baldwin discusses assembling his anarchic archive, creating tactile live performances out of discarded celluloid, and maintaining a foothold in San Francisco as a "punk-carnival type of guy." Read it here.