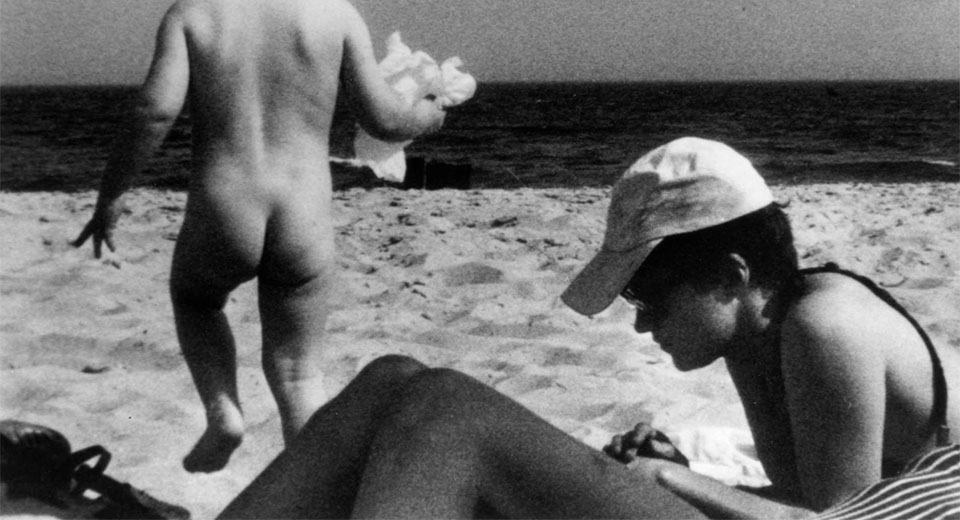 Su Friedrich's 1990 film Sink or Swim accomplishes something staggering in its 48 minute runtime. Cycling through the ABCs in reverse, Friedrich’s film makes a convincing argument that learning is also a process of unlearning. The filmmaker explores her own childhood and development through a series of poetically titled chapters (“Zygote,” etc.). Uniting the chapters is the story of Friedrich’s relationship with her father, an anthropologist. As Friedrich traces her own joys and traumas, she also explores and speculates on the reasons behind her father’s actions.

Sink or Swim frames the filmmaker’s personal history variously as a children's story, an objective report, and personal journal, moving freely between narrative and filmic modes. Friedrich uses found footage, original material, and text for literal and poetic purposes, finding the aching power of remembrance in the dissonance between sound and image. There is a painful irony in Sink or Swim, with Friedrich using the structure of a text to communicate with her father in his own language. The film succeeds at elucidating both the potentials and limits of this kind of seeming objectivity in dealing with the personal and ineffable.

The unlearning Sink or Swim engages in is both formal and emotional. Friedrich’s film seems to unlearn what a film is before the viewer’s eyes by employing multiple modes of expressive communication. This multiplicity of modes disavows normative approaches to storytelling on screen by presenting the viewer with an abundance of possibilities. Friedrich shows us a letter to her father never sent, a wild rollercoaster ride that approaches abstraction, and a female bodybuilding competition.

Emotionally, Friedrich’s film unlearns as well. The process of psychoanalysis is often presented as a violent process on screen (looking at you Brian De Palma). Throughout Sink or Swim, Friedrich’s narrator pursues an understanding with her father. In the end she achieves freedom from the past, not in violent fashion, but in turning away and letting go. The film’s final narration describes “the girl” watching as her father swims away into the distance. She then turns to shore and swims back to her friends and the life she’s built.