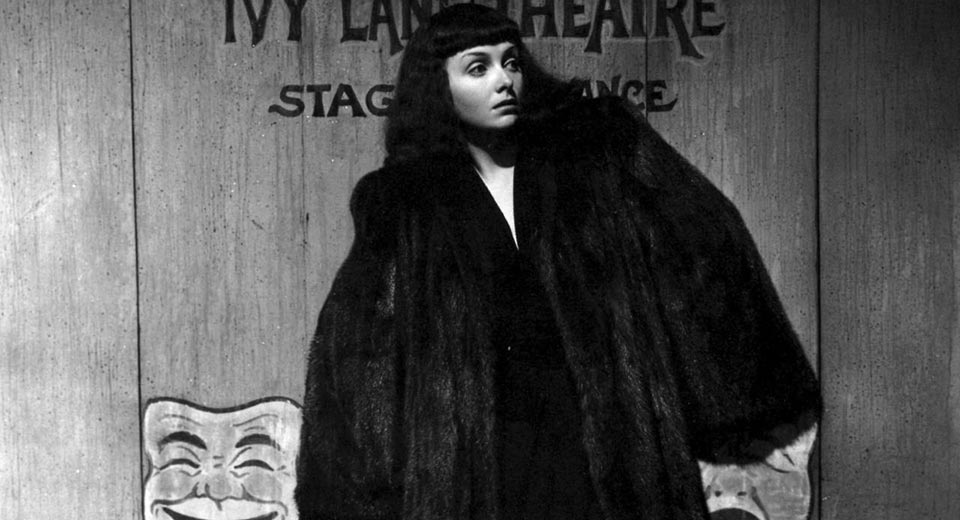 The Seventh Victim is a ruthlessly strange little film from 1943, to the point that its contemporaneous reviewers, forgivably, had no idea what to make of it. Director Mark Robson's debut has gained long-overdue acclaim in recent years thanks to its startlingly modern themes of nihilism, feminism, and repressed sexuality. Playing tonight as part of Anthology Film Archives's series "The Devil Probably: A Century of Satanic Panic," The Seventh Victim was produced by horror master Val Lewton (whose first production, released just a year earlier, was the legendary Cat People), and marked Kim Hunter's first onscreen role as Mary, who leaves her boarding school to search for her missing older sister, Jacqueline (Jean Brooks).

Unbeknownst to Mary, though, Jacqueline has fallen in with a murderous Satanic cult in—where else?—Greenwich Village. Fellow transit nerds will delight in The Seventh Victim's vintage A Train sets as well as a reference to 14th Street being "the end of the line." (Although it was all shot, of course, on sound stages at RKO Studios in Los Angeles.) But as Mary navigates the shadowy streets and subways in search of her sister, her formerly timid personality begins to peel back. When her sister's lover, Gregory Ward (Hugh Beaumont), tries to push a glass of milk on her in a restaurant after one ordeal, she snaps back at him: "I don't like to be ordered to do anything."

If Jacqueline's open yearning for death, too, seems rather out-of-place in a film from 1943, then the circumstances of her "intimate" relationship with her friend and former employee, Frances, are downright radical. Ultimately, there is more burbling beneath The Seventh Victim than is ever made wholly explicit—nevertheless, it's not such a leap to wonder if Jacqueline yoking herself to a husband was an even more disturbing fate than anything Devil worshippers could have dreamed up. The Seventh Victim refuses to neatly grant an answer; its phenomenal ending, rather, is just the finishing touch of its spell.