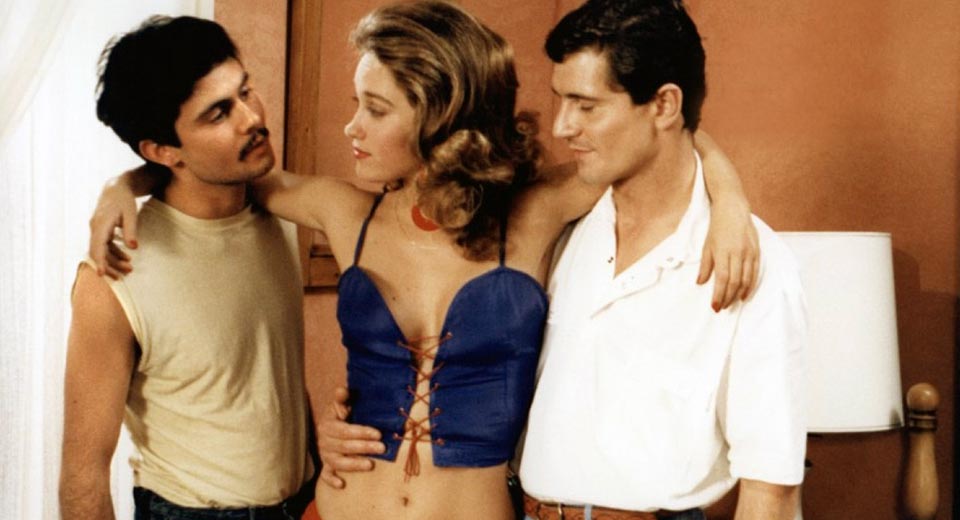 A different shade of “blue movie” screens tonight at Quad, but don’t let the blushing title fool you. Rose La Rose: Fille Publique, part of the theater’s French Melodramas series, is a weepy in the style of a 19th-century novel set on the sleazy backstreets of 1980s Paris. Marianne Basler plays the titular hooker with un coeur d’or, plying her trade near the touristy Les Halles arrondissement. Young and [relatively] unspoiled, Rose glides from flop to flop like the first warm breath of spring, servicing mecs in twos and threes, down for anything but overnights. Distant, but far from icy, the charming newcomer is much beloved and safely ensconced within a family unit of faithful customers and lifelong working girls.

In the grand tradition of Gigi, Nana, and countless other French ladies of the night, Rose enjoys the simple pleasures and takes them where she can. How tragic, then, that like her literary counterparts, the arrival of love can only spell disaster. When a bit of blue collar trade cleaves a gap between her “pay-to-play”-fulness and a possessive sugar daddy, the promise of a three-hanky resolution can’t be far afield. And for fans of TV’s “The Bachelor,” an extra bonus for you: the ubiquitous presence of a single red rose – coyly delivered to a waiting john, tossed across dewy bare legs, or resting in the gutter – is sure to evoke a whiff of old-school romance within the stockade of Paris’ flesh-trading street market.