Property is No Longer a Theft 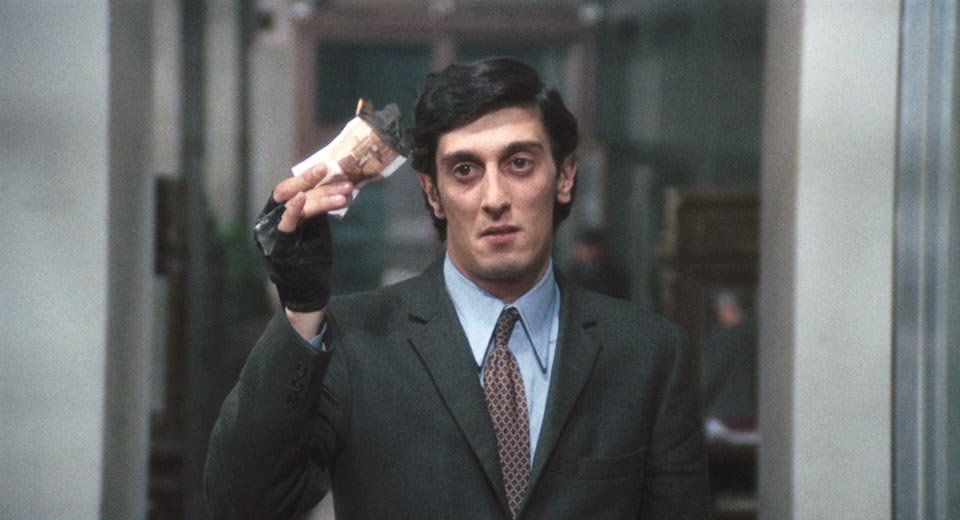 In the early 1970s, as the Red Brigade revolted in attempt to destabilize Italy, Elio Petri set out to skewer capital fetishization in his densely layered Property is No Longer a Theft. The film —whose title is a play on the French anarchist Pierre-Joseph Proudhon's 1840 book Property is Theft— is a fevered social satire disguised as a caper. Released as the final installment in Petri's "Trilogy of Neurosis," Property is No Longer a Theft stars Flavio Bucci (the blind piano player from Dario Argento's Suspiria) as Total, a self-proclaimed "Mandrakian-Marxist" (as in Mandrake the Magician) who quits his working-class job as a bank clerk to pursue a life of crime. Total, who is literally allergic to money, targets the bank's most curious customer, referred to only by his profession, The Butcher (Ugo Tognazzi). Total begins by stealing The Butcher's knife, then his hat, and then lastly, his girl (Daria Nicolodi, another Argento collaborator).

Total's father, a former bank clerk, scolds his son for his treacherous ways, exemplifying the lumpenproletariat, who in contrast to Total, feels that "property is sacred." This sentiment is echoed in The Butcher's direct-to-camera confession where he also reveals his fundamental need: to use money, to make even more money, ad infinitum, defining the exploitative nature of the bourgeoisie and the inherent dangers of capitalist ideology. In fact, when Total breaks into his house, The Butcher embraces the opportunity to make fraudulent insurance claims, while his mistress gleefully exclaims, "With the insurance money we'll buy new things!' This rich, satirical caper is ripe for rediscovery and revisitation. 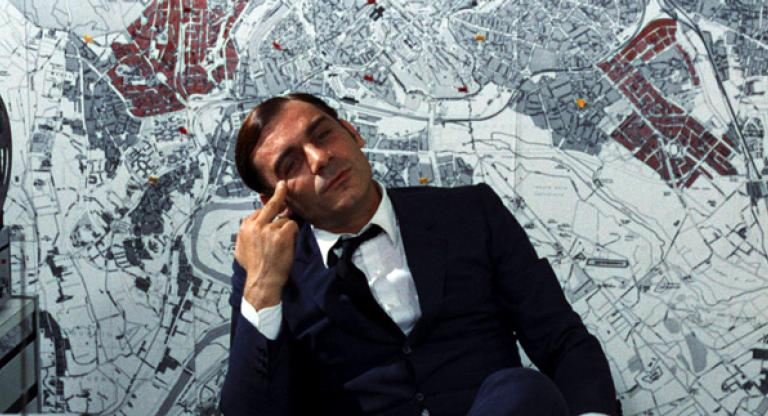 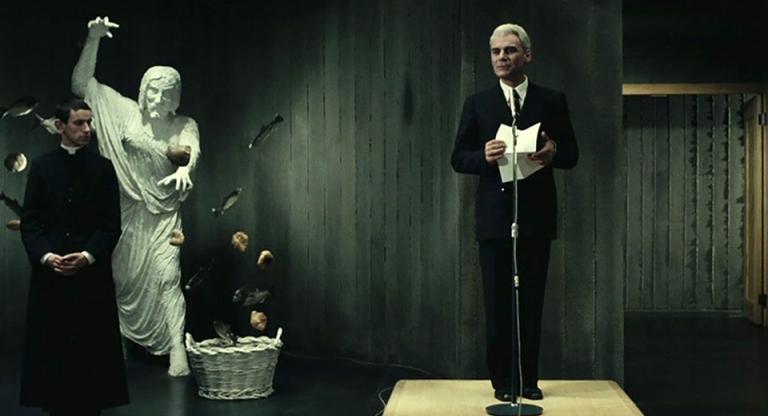 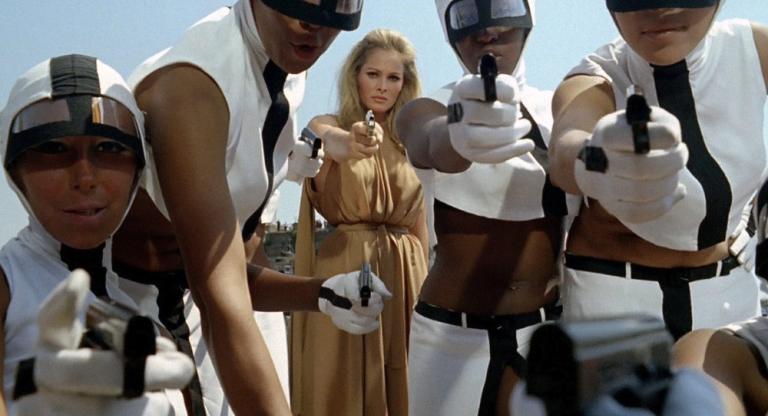