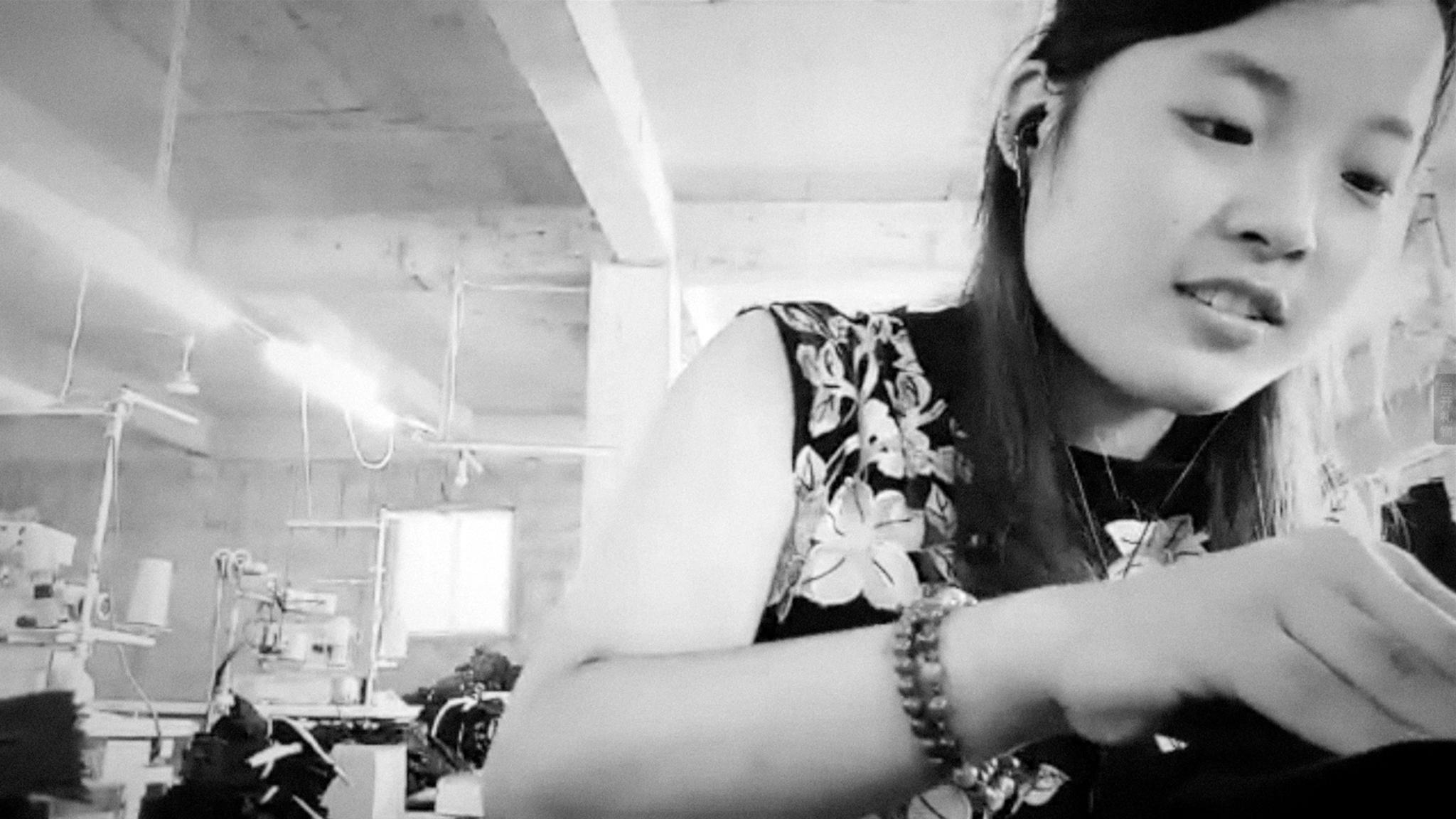 Present.Perfect., which was completed by director/editor Shengze Zhu in 2019 and documents the peak of live-streaming in mainland China a few years earlier, expresses an optimism about new media which has grown quite rare. It shows ordinary people taking an interest in the lives of other ordinary people. Most are working-class; many are physically marginalized in various ways. A factory worker live-streams as she sews clothes. A man whose face has been severely burned takes a viewer’s suggestion that he’s faking his appearance with special effects makeup in stride.

The opening titles provide a bit of context, calling 2016 “the year zero of China’s live-streaming craze” and noting increasing government regulation and surveillance at the end of that year and the summer of 2017. The film was edited by Zhu down to two hours from 800. Its images are grainy, fuzzy and black-and-white, with color and resolution altered in post-production. Using transmission sticks, the anchors, as they’re known in China, walk around their towns or speak to a stationary camera.

Present.Perfect. avoids the exploitative traps of films like Dominic Gagnon’s superficially similar Of the North. While Zhu didn’t interact directly with any of the anchors, her respect for their work is evident. One moment does feel like tabloid sensationalism: a man shows off wounds on his arm, one freshly bleeding, and speaks about his self-harm as a hobby. But for the most part, Present.Perfect. lets its subjects demonstrate their own capacity to represent themselves to an audience. The upbeat tone may be a way of maintaining a positive parasocial relationship, but no one here seems to be using live-streaming as a career.

Initially looking like a montage of disconnected clips, Present.Perfect. keeps returning to certain anchors. It chooses to open at a construction site and end with a lengthy discussion of the relationship between human and cockroach life (which broaches the cannibalism that took place during China’s Great Famine, in the film’s one overtly political moment), followed by a dance set to “Gangnam Style.” These decisions have a pointed, almost allegorical dimension that’s distinct from the remainder of Present.Perfect.’s much looser flow. While it drags in its final third and might have benefited from being a bit shorter, Present.Perfect. continues the Chinese documentary tradition of films like Disorder, showing a country of people doing their best to get by. Without exactly contradicting the confident nationalism of mainstream Chinese blockbusters, it suggests what’s going on behind it.