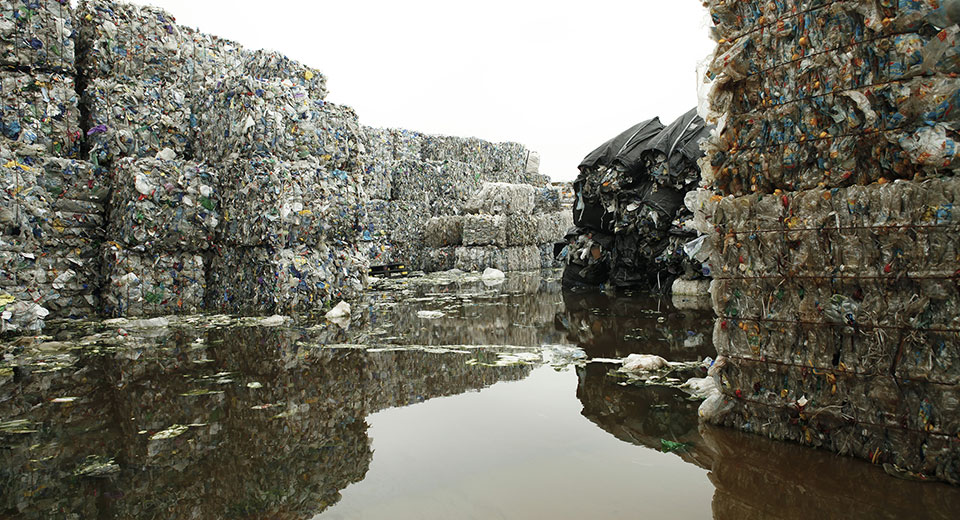 Plastic China is Jiu-Liang Wang’s follow-up to his critically acclaimed debut documentary Beijing Besieged By Waste (2011), in which he investigates the proliferation of unregulated landfills around Beijing and confronts the growing problems of consumption and waste that came with China’s rapid economic and population growth. Plastic China, however, asks no such questions—at least not explicitly. Mostly set in a chaotic and claustrophobic family-run plastic-recycling factory, the film follows a more observational, character-driven documentary tradition in crafting a moving portrait of people living on the very fringes of the Chinese society whose lives seem to be connected to the rest of the world only through discarded plastics.

Yi Jie, the most charismatic character in the film, is a young girl who followed her father and siblings from Sichuan to work and live in the plastic-recycling factory. She is not yet a teen, but she is the oldest daughter and basically a part-time mother. Yi Jie looks after her three little brothers, cooks for her family, and also helps out with sorting plastics. She wishes to go back to her hometown and go to school, but her father spends most of his $5-a-day paychecks on alcohol (“I can’t eat anything without beer!”) and little else. In contrast, the factory-owner is an ambitious 20-something patriarch and farmer-turned-entrepreneur that toils night and day sorting and burning plastics in pursuit of the Chinese dream of owning a nice car and getting an apartment for his family. His endless optimism for upward mobility and his hope for his son’s brighter future belies the reality of his precarious small business and the almost-certain tolls that the unsafe working environment has on his and his family’s health.

There’s no narration, no exposition of the “larger picture” of the global recycling trade, no where-are-they-now title cards—this is not that film, and there’s no need for it. Wang’s scathing critique of the glaring, extraordinary inequality in this day and age comes in unforgettable details—the all-purpose filthy water, the half-broken earrings, and the body language of the father at the train station finding out that he doesn’t have enough money to take his kids home as he promised them.