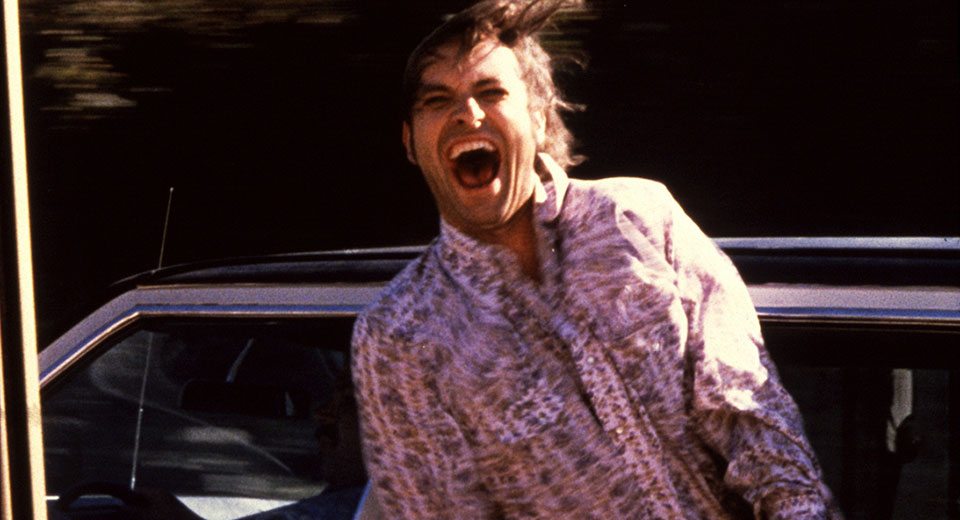 Despite a girlhood spent in the Golden West, it took me a good long while to cozy up to country and western music. The fighting and whining, family values politicking and “retrograde” gender performance – it all reeked, to this listener, of small-town hypocrisy, deserving of a wholesale write-off. What could a sophisticated and emancipated city girl possibly glean from all of that hillbilly hollerin’? Plenty, it turns out, for buried within those twanging guitars and warbling vocals is the Rosetta Stone of all-American anxiety. Without it, one can only go so far in deciphering the often violent and ever-aching basis of our national consciousness.

By colorfully depicting a few action-packed days in the life of rising country star Maury Dann, Daryl Duke’s Payday provides us with a helpful core sample of Uncle Sam’s festering neuroses. The never-ending tug-of-war between responsibility and ribaldry lives and breathes through the verve of star Rip Torn’s performance – arguably his finest leading hour. In a role that could have easily veered into the parodic, Torn plays Dann with more sympathy than the character deserves, coaxing to the surface the deep reservoir of heartache within every country outlaw. After years of playing juke joints in rural Alabama, Dann is poised to break into the big time, provided he can curb the drinking, brawling, and skirt-chasing that fills the lonely hours between gigs.

Although precious little screen time is devoted to our hero’s songwriting craft, the labor of his efforts dog him at every turn, and each chapter in this picaresque brings with it fresh trouble and future fodder. Like roadside billboards, the colorful highlights of Dann’s life – hotel room jam sessions, fried chicken, and low-stakes Hold ‘Em, pretty girls and Wild Turkeys – slip one after another into the highway’s blurring horizon, blending into a never-ending bender with only one foreseeable outcome. After a violent climax, Payday and its protagonist take a much-needed breather, halting the ramble of his sordid tale for an unforgettably tender interlude. We learn why Dann holds such a foolish sway over his fans and hangers-on, and the true shape and color of the pain he feels inside. Those doleful ballads have to germinate somewhere – like charity, country music’s trademark restlessness and yearning often begin at home. “It’s a great life, if you don’t weaken,” as Farron Young once put it, “but who wants to be strong?”