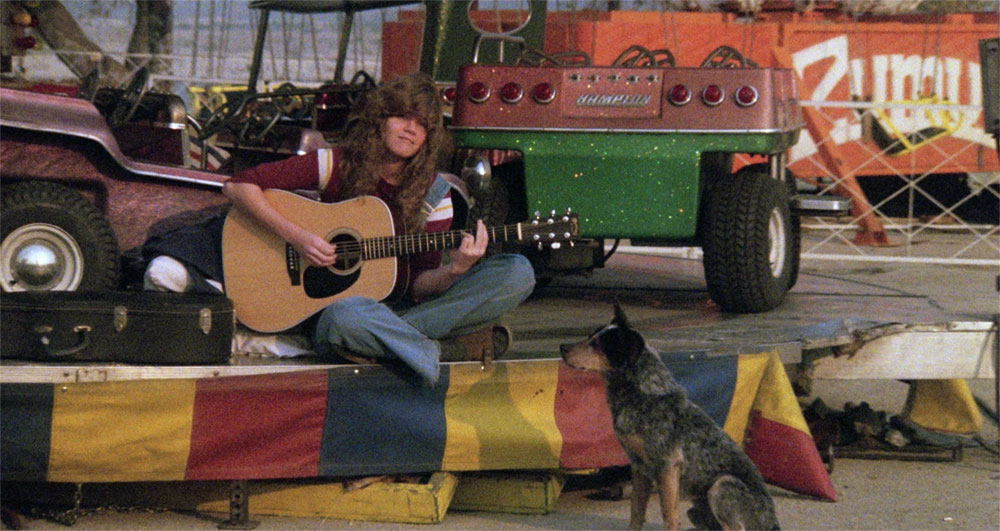 A made-for-TV movie nearly lost to time, Freedom beautifully captures the fraught relationship between a mother and teenage daughter, with refreshingly frank dialogue and elevated by two finespun performances by Mare Winningham (as daughter Libby) and Jennifer Warren (as mother Rachel). Scripted by Barbara Turner (Petulia, Georgia) with songs by Janis Ian, it’s chock full of moments of ache and joy as we witness two people who love each other so deeply, they can’t help but set each other aflame when they draw too close.

The first moment Libby and Rachel collide onscreen, Libby opens with “Hi. Sorry.” They are meeting at a juvenile detention center, clearly not for the first time, as Libby has once again been kicked out of another school. Libby is fully aware of the pain she causes her mother, but she is following the pull of something bigger and can’t help herself. Out of options with no help from the father (they divorced years ago), Rachel agrees to allow Libby to emancipate herself.

Libby is a class traitor, openly rejecting her mother’s upper-middle-class lifestyle. Uncomfortable in a life of comfort, she purposefully acts in ways to shun her mother’s world. When she again finds herself in trouble with the law, she spews “I didn’t do nothin’,” an affectation that Rachel calls attention to. Barely sixteen and with her own apartment, Libby fills her kitchen cabinets with junk food, and at first keeps her promise to bring her grades up in school. But soon even her own walls are too confining, and she takes up with a carnival that passes through town, all the while crafting songs on her acoustic guitar. Rachel receives the news of Libby’s latest adventure with stunned laughter, but she is reluctantly accepting. After all, Libby insists she is happy, and it must be a relief to the mother to finally hear contentment in her voice.

Mare Winningham’s performance as Libby is so knowing, bringing the searching teenager to life with compassion and heart. Her eyes that turn down at the corners carry a sadness while also brimming with vitality. As mother Rachel, Jennifer Warren’s sad eyes mirror those of Mare/Libby, her mouth often fixed in a worried frown. This is a character that required nuance, and Warren knows how to play her—a woman who has managed to have a successful career as a journalist while raising two daughters largely on her own. There is an elegance to her, and it is warm but prickly. She is always on guard, walls that have clearly been an adopted defense mechanism, and carrying this in body language and facial expressions requires a subtlety that Warren gets spot on.