Not a Day Goes By 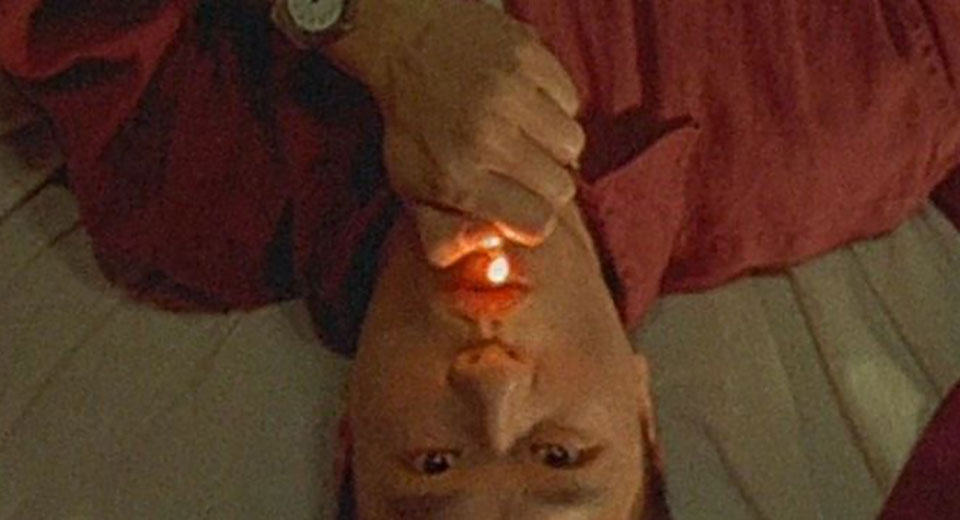 The sole feature of Joe G.M. Chan—otherwise better remembered for his brief role as Alfred Molina’s firecracker-wielding accomplice in Boogie Nights—Not a Day Goes By is a droll slice-of-life, the sort of lean and promising directorial debut that serves as a reminder of just how many solid American movies left the indie boom undistributed. Filmed over the course of three weekends in Manhattan’s Chinatown and edited over a six-year period, it is structured as a series of vignettes centered around Wolfgang (Larry Chin), a self-loathing Ming Fay Book Store cashier. His mother has just died and his girlfriend has left him for a white guy. He is caught between an aversion to the expectations set out for him by his mom (he refuses to speak Cantonese) and a distrust of his white acquaintances’ fleeting interest in Asian culture. What follows is a series of conversations, flashbacks, and flings, lensed in a lush Super 16 and backdropped by downtown locales including Winnie’s Karaoke Bar and Wo Hop Restaurant.

Despite an auspicious debut at the 2002 Asian American Film Festival, a review in Variety , and an encouraging letter from the offices of Martin Scorsese, Not a Day Goes By never had a proper theatrical engagement, nor a home video deal. It has shown only intermittently in the past two decades, most recently last May at Spectacle with the director and crew in attendance. The film shares a passing resemblance to an early Kevin Smith, with its raunchy and clumsy depictions of male frustration and its white-on-black text occasionally intercut between scenes. But while the emotional and thematic depths of the View Askewniverse have arguably not aged with much grace, Chan’s examination of an ambivalent cultural identity amidst a gentrifying ethnic enclave seems all the richer.

Tonight is the film’s final reprise, part of Spectacle’s annual Best Of survey. This is the type of limited engagement that microcinema repertory was built for, and a befitting companion to the simultaneously-running Hal Hartley retrospective at Metrograph, or the eighties American indies at the Museum of Modern Art. Barring any surprise distribution acquisition or unauthorized bootlegging, it is most likely one’s final chance to catch it in full—though you can apparently view a handful of choice low-res excerpts on YouTube. (This karaoke rendition of Bread’s “Everything I Own” is, in my estimation, pure cinema.)