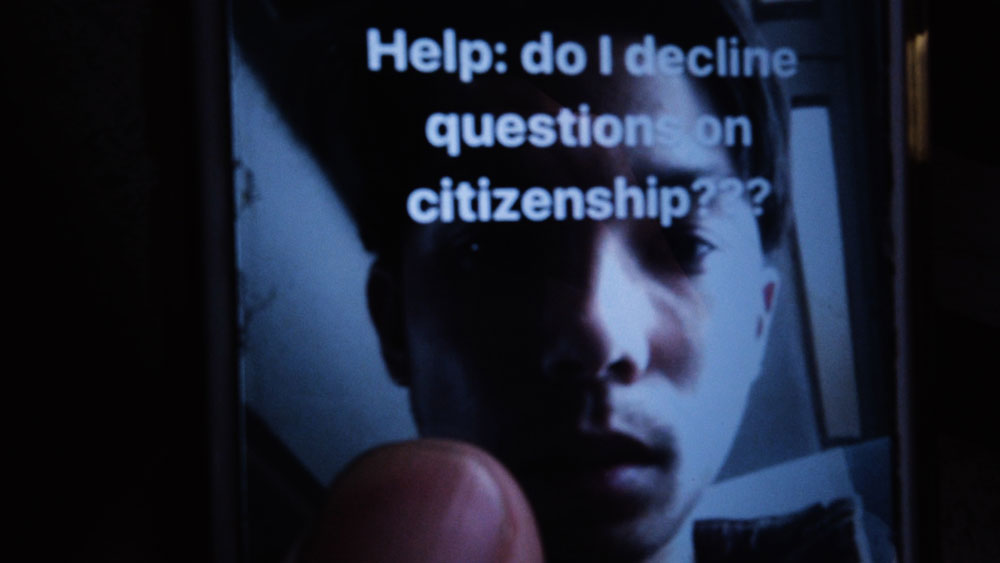 No Data Plan follows director Miko Revereza’s three-day trek from Los Angeles to New York via Amtrak. His images lyrically evoke the duel between majesty and tedium that is the American landscape, and he impressively coaxes some visual magic from the drabness of train car interiors. His soundtrack captures the perpetual hum of the HVAC system, the rhythmic clanking of the wheels against the track, conductor walkie-talkies and the odd whistle. But over this engaging travelogue Revereza layers elliptical glimpses into his family history and a lifelong anxiety concerning his undocumented status.

The filmmaker’s voice is absent for much of the film, but he recounts personal history via onscreen text that enables him to isolate phrases and let them linger long after a voice would have dissipated. At length he describes his mother’s affair with a much-younger man, known as “the driver,” who was rumored to have connections to Vietnamese gangsters. The story unfolds in fits and starts while Amtrak barrels its way across the Southwest and announcements for the dining car sound over the PA. It’s a literary story, containing an abundance of fascinating details and tragic failures of communication. The sound and image offer an unending exterior while Revereza’s personal history goes further inside. Later sequences offer sci-fi visions of flickering lights against the utter blackness of the Great Plains at night. Revereza also presents eavesdropped conversations and commentary offered directly to the microphone by (offscreen) seatmates. One choice nugget, coming from a fellow passenger squawking into her cellphone at a rude volume, captures the cruel optimism prevalent between the coasts: “If it works out that way? God Bless America. If it doesn’t? Shit. I just wanna get back to my baby.”

Key to his mother’s story is her experience as an immigrant. Eventually we hear her recorded voice describing life in the Philippines, particularly the practice of inviting unpaid labor into bourgeois homes in exchange for membership in the family and prestige among the lower-classes. We also hear the filmmaker’s voice late in the film, over the phone, describing to a friend his reaction to Border Patrol agents boarding his train. Anxiety and disdain rise in his voice as he explicitly describes feelings that, earlier in the film, had emerged only obliquely. Mostly, he’s tired, worn out by a lifetime of paranoia that a white SUV would uproot him and send him to a country he doesn’t remember.

No Data Plan is streaming on the Criterion Channel. 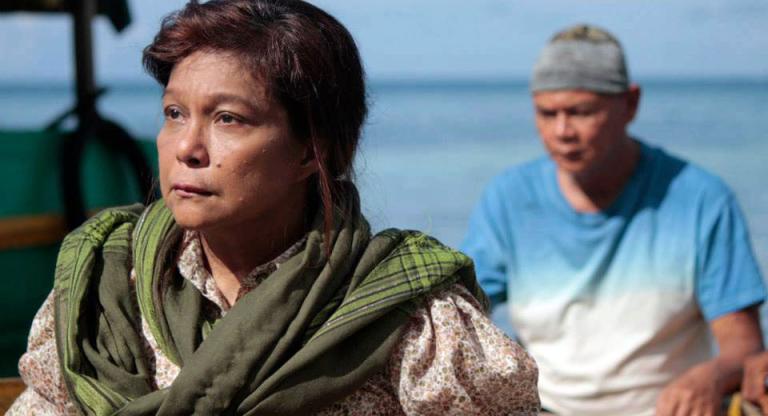 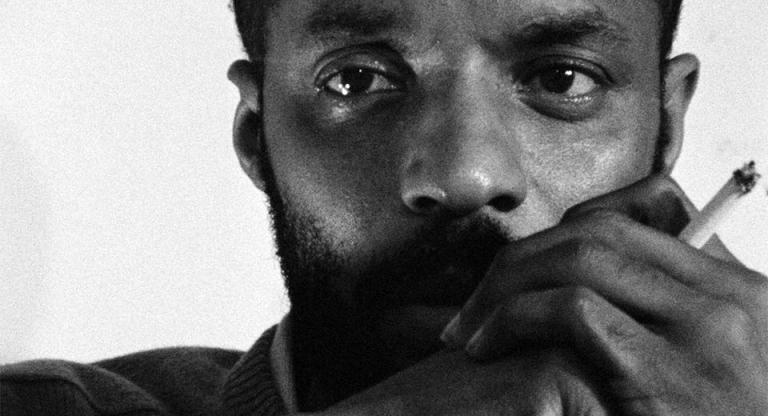