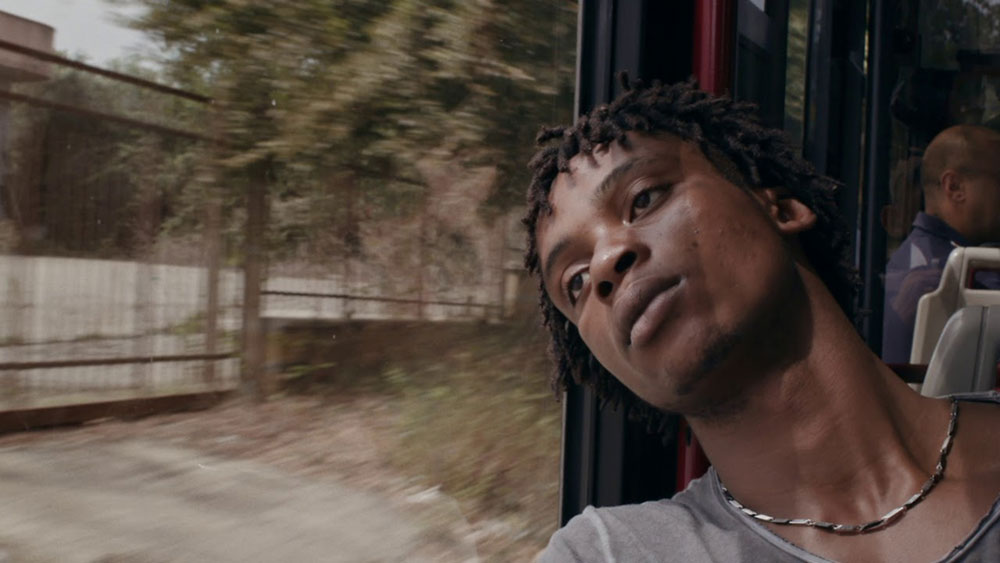 What good is freedom if you have nowhere to go? This is the question that burns at the core of Michele Pennetta’s docu-fiction Il Mio Corpo (My Body) which screens today as part of the Museum of Moving Image’s First Look 20/21 festival. Unadorned with narration, Pennetta wisely allows the film’s poetic images to speak for themselves as we follow the long days and sleepless nights of two young men struggling to survive in Sicily: Oscar, an Italian teenager who works as a scrap metal scavenger for his emotionally abusive father, and Stanley, a young Nigerian immigrant who does odd jobs for the local church after recently acquiring a two-year visa. The two don’t know one another, and the film’s artistry lies in tantalizing us with the possibility of their parallel lives eventually converging.

Though the film is mainly propelled by the narrative tension of this inevitable collision, Pennetta is in no rush to get there. He prefers to linger on the unyielding loneliness of his protagonists, who seem to be doing all they can not to buckle under the pressure of circumstances beyond their control. And while it’s clear that they have the courage to improve their lives — Oscar denouncing his father’s mistreatment to the courts, Stanley managing the nearly impossible feats of safely crossing the Mediterrenean and acquiring a visa — their lives stretch on unaltered by these heroic efforts, proving yet again that certain chains can’t be broken with self-determination alone. It’s in illustrating the shared humanity of their powerlessness that the film sparkles, offering a lyrical and not-overly-ponderous reflection on immigration and exploitation.

Unsurprisingly, the film’s few moments of joy come from the fleeting reclamation of the only thing these two have control over: their bodies. For Stanley, we see this reflected in everything from what he eats to how he moves on the dance floor and the basketball court, while Oscar is most content when he’s able to snatch some time away from his father and ride his bike into the fields. Though these scenes are Il Mio Corpo’s most striking, the single most memorable shot is of a statue of the Virgin Mary being unearthed from a mound of junk and lifted by her feet into the sky — a shot reminiscent of the iconic opening of La Dolce Vita, where a statue of Christ is flown (right-side up) over the skies of Rome. A willful inversion perhaps serving as a poignant reminder that for many in today’s Italy life is anything but sweet. 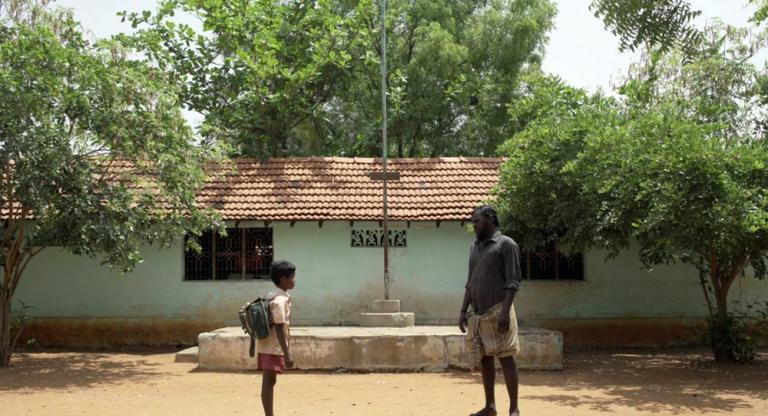 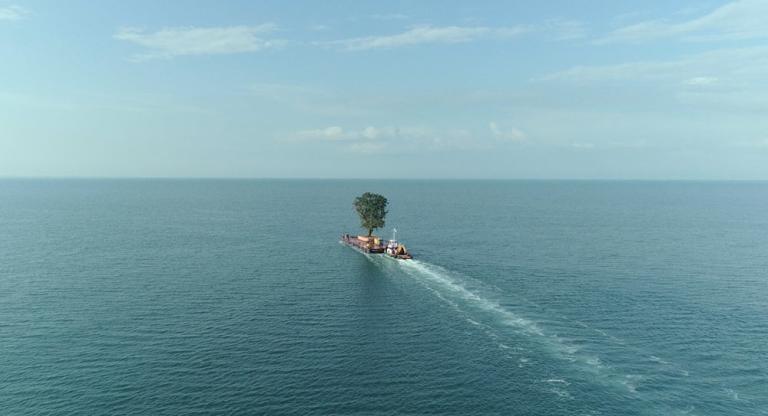 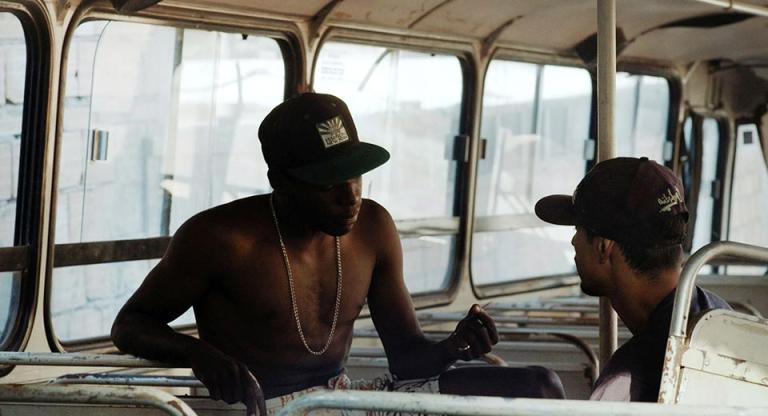