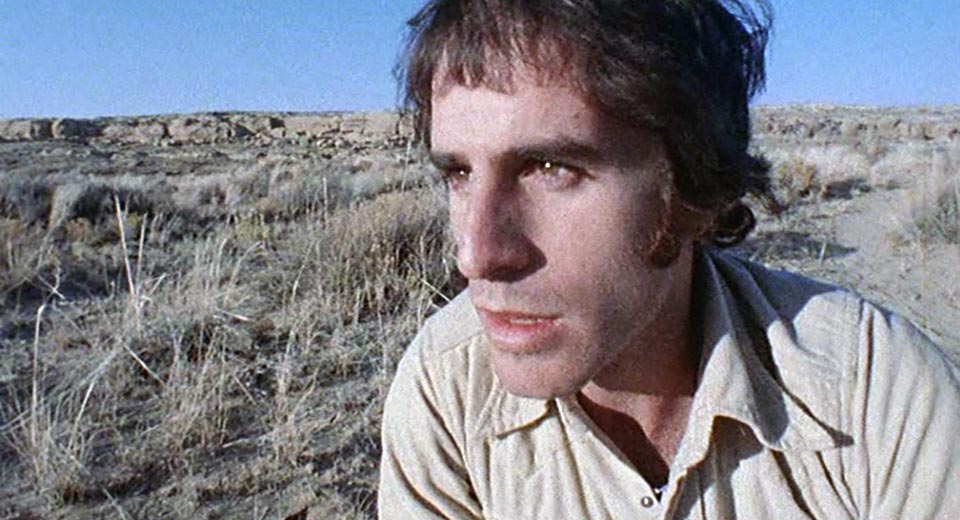 Tonight is Spectacle's final showing of Milestones, Robert Kramer's meandering portrait of post-'60s radical life, culled from his own experience of retreating from the city (and his role in Newsreel) to join a Vermont commune. In a dismissive review, Pauline Kael calls it an "after-apocalypse" film, the apocalypse here being Nixon, the "me" decade, and the collapse of a viable American Left. Point taken, but it's also his most boldly optimistic film, as evidenced by an interview at Cannes that had Kramer proclaiming enthusiastically that imperialism had entered its final crisis. If only.

Since November, the films of Kramer have experienced a minor renaissance in New York repertory. Ice screened at Light Industry and during Anthology Film Archive's post-inauguration series Welcome to the Displeasure Dome. His post-Reagan travelogue Route One/USA was included in BAM's Migrating Forms. Newsreel collaborator and Milestones co-director John Douglas even had his Grenada: The Future is Coming Towards Us screened this past weekend at Anthology, in conjunction with Vision Festival.

Certainly this anxious revisiting of American radical film is in part due to a collective state of shock, a sort of dislocation that the characters of Milestones also share. Kael was frustrated by the film's banality and formlessness, but it's relatable and totally central to the film's mission of depicting the Sisyphean task of 'picking up the pieces'—we're introduced to dozens of characters, mostly non-actors playing versions of themselves, dealing with reassimilation (returns from prison and war), the interpersonal (discussions about child custody, friendships, family life), and political hopelessness. It climaxes with one of the most exhilarating real-life childbirth sequences ever committed to film, an uncharacteristically earnest testament to community, life cycles, and struggle. We're reminded that, as one character puts it, "revolution is not a series of incidents, it's a whole life."

Speaking of renaissance, keep your eye out for appearances by writer Grace Paley, who plays a documentary filmmaker—some of her work is collected in a sleek new anthology, A Grace Paley Reader, out last month.