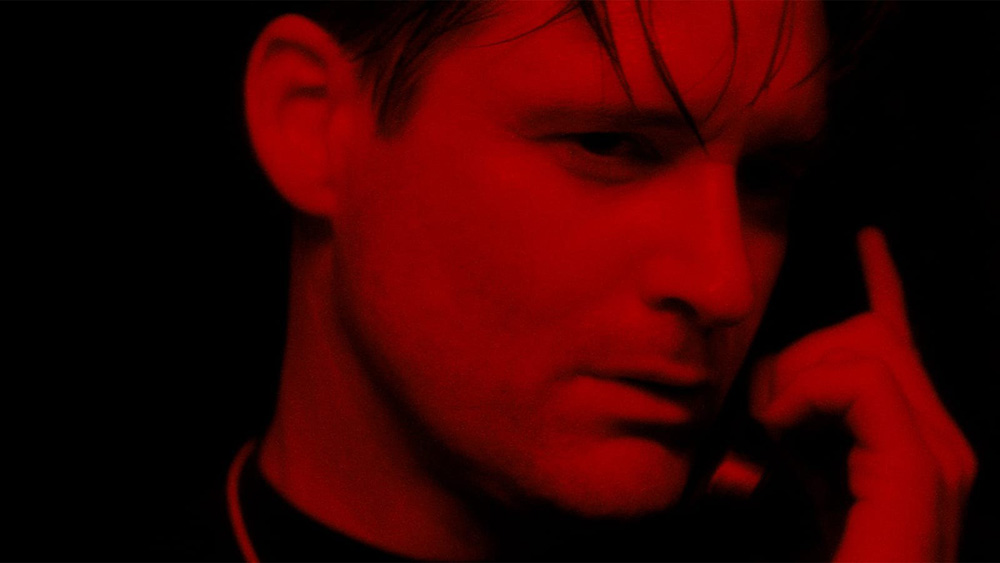 With Rammstein needle drops, a mid-film public service announcement against road rage, and Patricia Arquette serving dual femme fatale roles in stripper heels, the neo-noir Lost Highway (1997) is David Lynch’s most incoherent narrative film, and yet it is certainly his most contemporary exploration of career ambition and jealousy in Hollywood. Lost Highway is loosely based on the slowest car chase to ever bring the world to a halt, and the subsequent arrest and trial of O. J. Simpson for the murder of his ex-wife Nicole Brown and her friend Ron Goldman. The film is not just about a man who kills his partner but specifically that man’s capacity to project a different, more charming, persona to others.

The film is lucidly split into two parts. During the first half, Fred Madison (Bill Pullman) and his wife Renee (Arquette) are stalked by a mysterious figure who leaves surveillance videotapes of the couple on their doorstop. When reporting the crime to the most buffoonish detectives, Fred rebuffs their request to install surveillance cameras as he “prefers to remember things the way he likes.” Not as they happened, but as he likes. The video camera—in all its mid-1990s novice home surveillance glory—is a truth-maker here and becomes an active antagonist to Fred by dispelling the fantasy life he’s created.

The camera becomes an embodied entity in the form of the Mystery Man, played by Robert Blake in a prescient piece of casting. Blake would later be embroiled in his own murder trial for his alleged role in the murder of his wife Bonny Lee Bakley for which he, like Simpson, was questionably acquitted. When surveillance footage shows Fred cradling the bloodied body of Renee by their bed (in a shot that evokes the most gruesome imagery found in a snuff film), he is quickly tried, found guilty, and imprisoned for the crime. And then the film resets.

Without explanation, Fred wakes up as Pete Dayton (Balthazar Getty) in his cell, a completely different and younger man. Dayton is a mechanic who gets tied up with a pornographer’s girlfriend (also Arquette, now blond and going by Alice). From there, Lynch spirals further into madness of identity and desire in this desert roadtrip aided by the collaboration of Angelo Badalamenti and Trent Reznor on the soundtrack.

Lost Highway baffled critics upon its release for its lack of narrative clarity. Robert Ebert described the film as akin to kissing a mirror, “a shaggy ghost story, an exercise in style, a film made with a certain breezy contempt for audiences,” with “no sense to be made of it.” He was not wrong. The affect-driven structure leaves many unanswered questions and loops as to what is really happening and what is possibly a dream. But viewers can get lost in hypnotic drum beats, pin-up aesthetics, and Caravaggio-esque sex scenes that capture the pure, unbridled lust (for both sex and violence) driving many of Fred/Pete’s actions.

While the body switch exceeds logic, it reflects the dangerous power we wield to manipulate others’ perception of who we are. When Fred is revealed to have killed Renee, he simply changes the narrative. He envisions himself to be the underdog in the body of a strapping young lad rather than be held accountable for his actions, a classic example of DARVO (“deny, attack, and reverse victim and offender”). Fred drives literally and metaphorically further down the madness of the desert highway as David Bowie sings “I’m deranged,” becoming someone else along the way.

Lost Highway is currently showing at IFC Center in a new digital restoration. 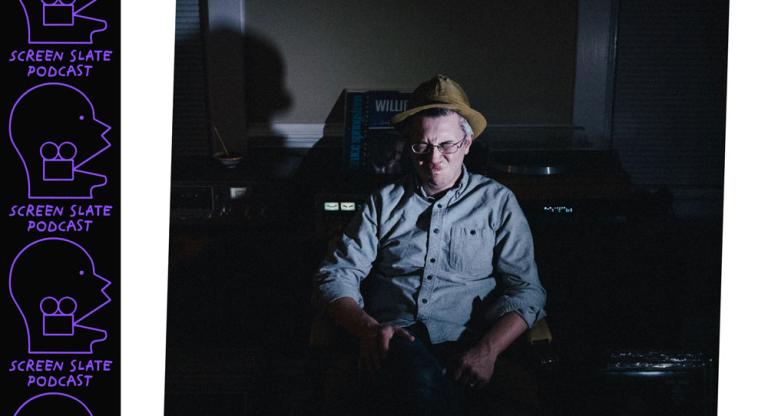 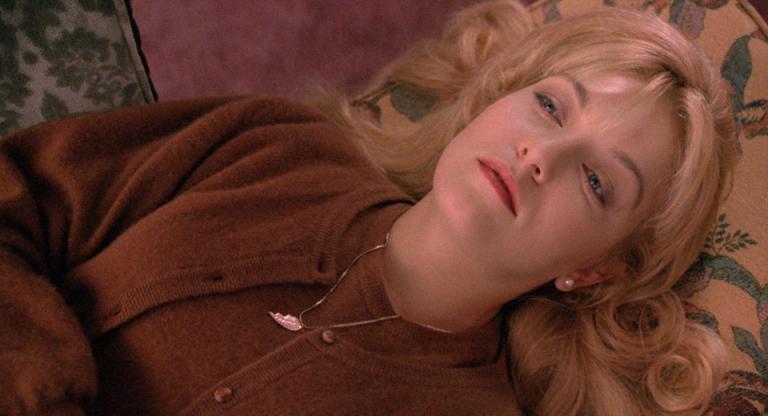