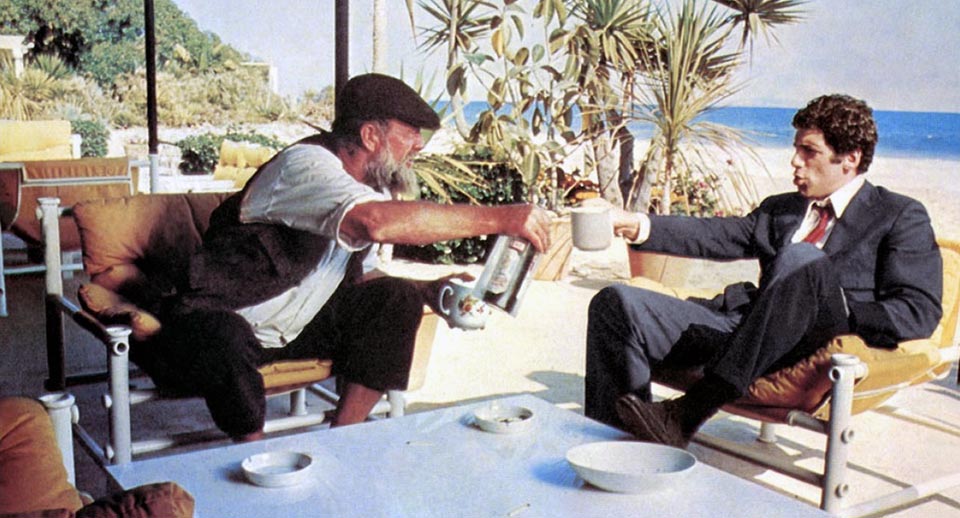 There’s no center to Robert Altman’s 1973 masterpiece The Long Goodbye. Like its hero, the film proceeds in mumbled, self-satisfied rambling interrupted by the occasional shock of violence. But too many films lean too heavily on a center, to the extent that they more closely resemble lean and efficient short stories rather than discursive novels. Despite the presence of noir mainstays such as crooked doctors, murder-suicides and colorfully sadistic gangsters, The Long Goodbye is most palpable during ramshackle moments such as the main character buying cat food in the wee hours.

Elliott Gould inhabits Philip Marlowe, Raymond Chandler’s archetypal dimestore gumshoe, as a shaggy dropout, equally bemused by his new age neighbors and the runty corps of hoods making his life difficult. He’s trying to exonerate a friend on the lam for killing his wife while at the same time tracking down a disappeared alcoholic novelist. Marlowe risks bodily harm in his defense of the friend he’s “known a long time.” He’s aloof from society at large, but loyalty bestirs his jaded heart. His faith is rewarded with confirmation of humanity’s inherent venality. Though ultimately and irrevocably betrayed in the film’s closing moments, we last see him engaging a passerby in a spontaneous waltz.

According to Altman, the core conceit — if the film has a center, it’s this Idea — is the transplanting of Marlowe, preeminent private dick of the original noir cycle, to sunny post-’68 southern California, up to his neck in nudist yogis and conspicuous consumption. It’s an amusing concept, but Gould mucks it up with a performance that’s less tragic hero and more muttering, Pynchonian weirdo. Though not quite paranoid in the Pynchon tradition, he’s constantly talking to himself, narrating events aloud, like he’s the only one who realizes there’s a movie going on. Altman knows it’s a movie, too, and wants us to know he knows it, but his smug condescension — much like Marlowe’s — doesn’t preclude the unsettling melancholy blanketing a world given over to creeps and charlatans. 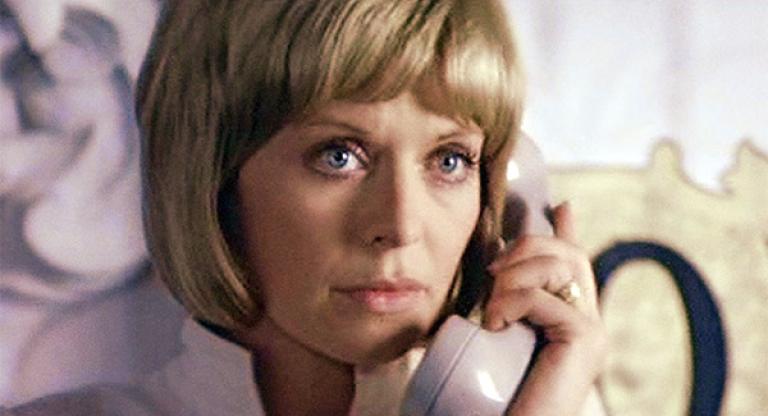 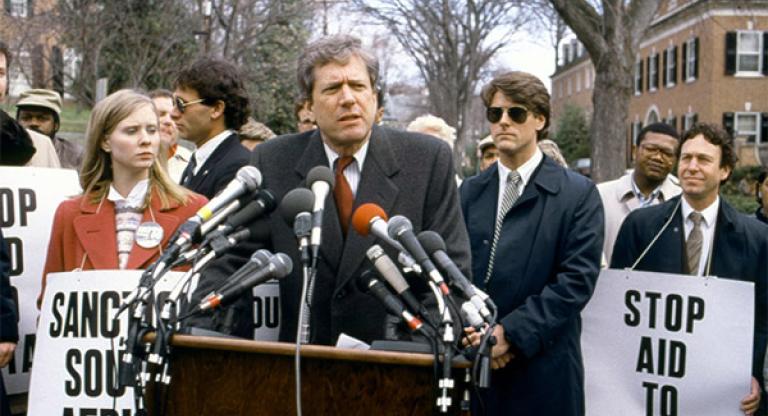 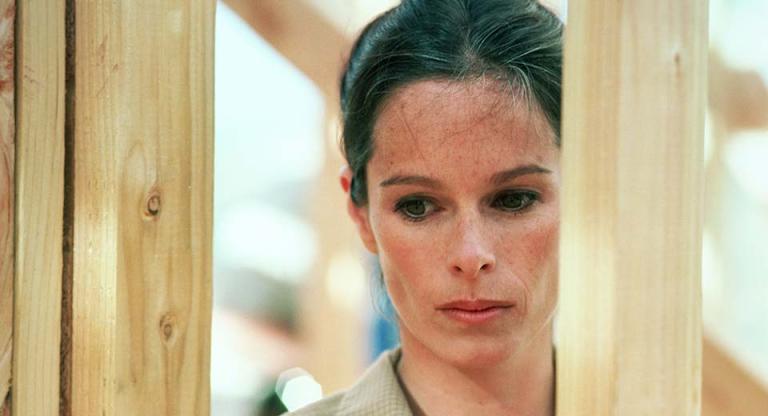