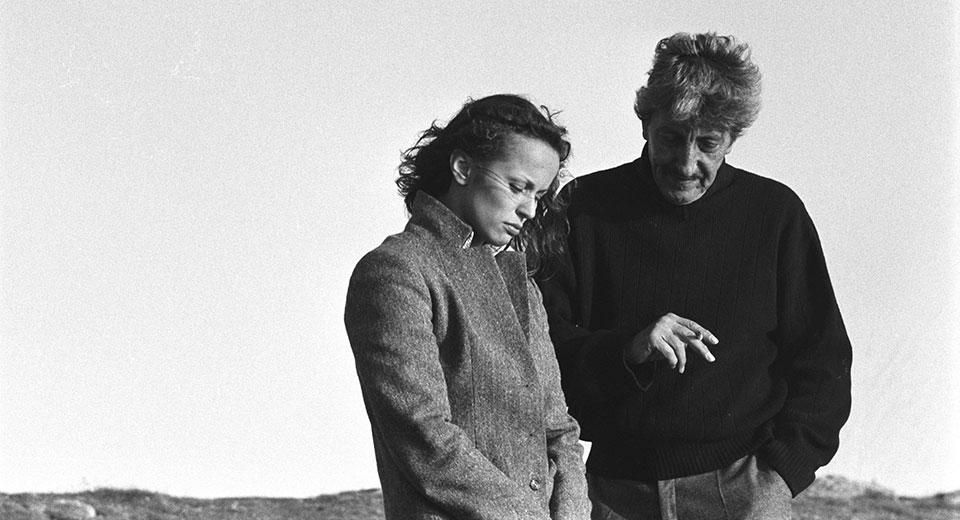 The veteran actor Maurice Garrel was central to his son’s early life as a filmmaker, and Liberté, la nuit is as much his film as it is Philippe’s. The younger Garrel is there, with his desire for formal beauty, and his unquestioning affection for women, which will be recognizable to anyone who has ever seen a Garrel film. But the elder Garrel, as Jean—an aging partisan in the anti-colonialist fight for Algerian independence—brings something else.

In the film’s first scene he sits in a car chatting with an old friend about a filmmaker who has decided to stop working. “Politics has worn these men down,” Jean says, as if he is not also talking about himself. (“...and cinema too!” adds his friend.) In another conversation inside a car, Jean sits with his wife, from whom he has just separated, and he asks, “Are you lacking anything?” She replies, “Nothing… only you.” In any other Garrel film these two moments would belong to a handful of scenes whose sentimentality would make us scratch our heads. But the elder Garrel’s presense, which is a teenage boy’s smile behind an old man’s face, gives every line—whether spoken by him or someone else—the weight of truth.

Later, a gruesome tragedy and an impossible relationship with a younger woman remind Jean of all that he has sacraficed and lost. When, one morning, from her seat on a window sill, the younger woman demands of Jean, “I need tenderness! I need you to caress me!” Maurice’s posture work’s its magic again, and Jean’s quarrel with life is laid bare. He seems to have lost the battle, not for lack of dedication or love, but because he has been worn down by time. His ideals have been compromised, though he never has. Regardless, there is no way to go back and start again.

The younger Garrel was only 36 when he made Liberté, and it is hard to imagine him arriving at such an honest and weary appraisal of life without having first read in his father’s face. That reciprocity—between actor and director, father and son—makes Liberté one of both Philippe and Maurice’s best films.