The Killing of America 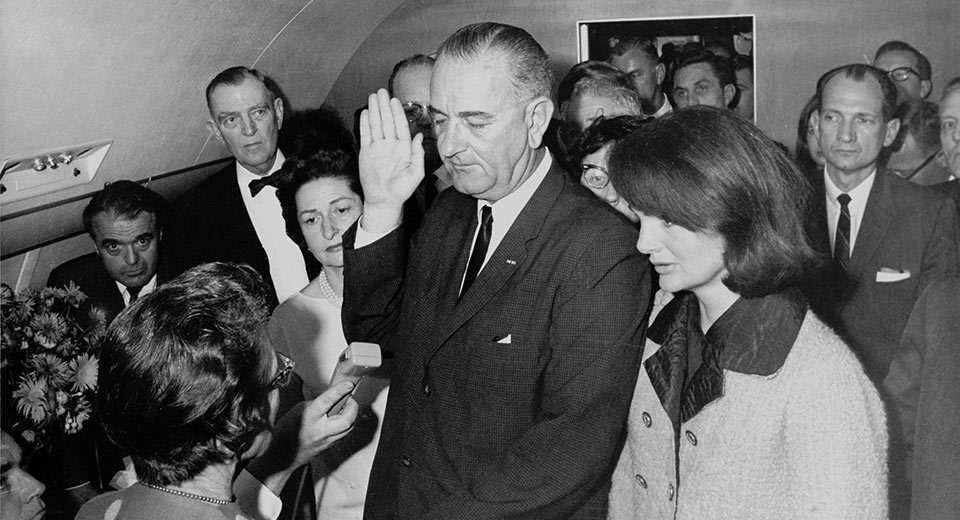 The picture of the country circa 1981 that develops in The Killing of America is something like a pack of wild dogs tearing into a chunk of meat. A singularly nihilistic look at what reads as a quintessentially American spectacle of violence — something both uniquely inherent in the national character, but also (faux-?) alarmingly on the rise — The Killing of America achieves the effect of the most chilling horror movies: when the lights come up, it leaves you terrified to think who else might be in the theater.

In classic mondo style, the film opens with brash, bold red titles that dominate the frame: “All of the film you are about to see is real. Nothing has been staged.” It’s essentially America as a 90-minute grindhouse trailer, an effect achieved in no small measure through narration by the gravelly pipes of iconic voiceover man Chuck Riley . We see sirens, police killing, riots, serial killers mugging in court, Times Square brawls, JFK’s head popping a dozen times — often set to the striding backbeat of 999’s punk anthem “Homicide.” It’s not surprising that writer and uncredited co-director Leonard Schrader is the brother of the man who wrote Taxi Driver.

The movie contains great bait-and-switch. Midway through the cinematic cesspool of true-life violence and murder we’re introduced to what seems to be the first voice of reason. He's a bearded man in a fishing hat with sympathetic eyes and a warm smile; he looks like the kind of friendly stranger who might help you start your bonfire or pull over to change your tire. “There’s been so much violence, and it’s gotten to the point that the police have these magnum weapons with them, they keep blowing people away. We need people like, uh—” He turns to someone off-camera and smiles, “It’s ok, you can come in! No one’s getting hurt here. Come on in.” The addressee must be unresponsive, for his gaze instantly sours to an incisive, threatening squint. “Hey, hey,” — his automatic weapon enters the frame — ”Come on in.” It’s James Hoskins, who’s taken a Cincinnati news station hostage. His plan: to shoot it out with the police to teach them a lesson for the way they treat poor people. And you better believe the camera doesn’t flinch from the aftermath.

Part of the novelty of The Killing of America is the great deal of exclusive, and in any case well-researched and sourced, footage. The film is unquestionably in poor taste, but it’s riveting media anthropology — as fascinating a reflection of our present day as the pioneering guerilla reportage of TVTV featured yesterday — even if it’s as much a documentary as Death Wish 3 is social realist drama. (It somewhat incoherently presents itself as a pro-gun-control tract while fear mongering harder than the revolting orange man-baby's RNC speech.) Yet The Killing of America is, as much as celebrated self-reflexive documentaries like Carlos Mayolo & Luis Ospina’s Oiga vea! And The Vampires of Poverty, an effectively unpretentious (if wantonly sadistic) turning of the lens as it’s so often focused on the Third World back toward the source. There’s nothing unjust about that.