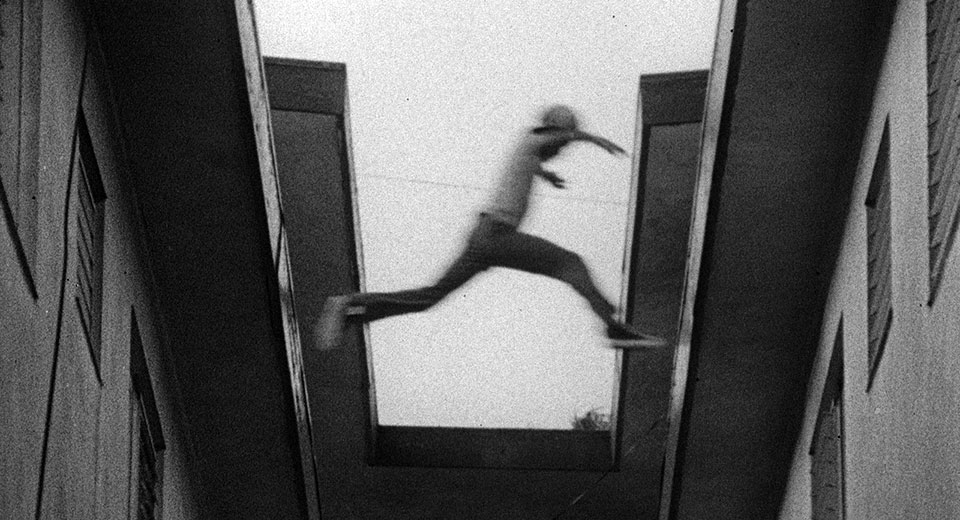 “You, soon, will be a god-damn man. Start learning what life is about now, son.”

Charles Burnett’s landmark Killer of Sheep (1977) opens with a father saying the above lines to his son, reprimanding him for not defending his brother in a fight. He’s preparing the young boy for a harsh world, one that does not reward inaction and that is incalculably less forgiving of poor black men. The boys in this world spend their lives attempting to fill the shoes of real men, and it makes living all the more difficult.

The vignettes that make up the film vacillate from observing adults navigate the daily struggles and malaise of life in the Watts neighborhood of southern Los Angeles to spending time with the children who are also watching them, learning the unwritten codes of living while exploring their surroundings, leaping from rooftop to rooftop. They are not yet aware of life as survival, of the material realities that push some towards petty crime and others, like the protagonist Stan (or at least the closest the film has to a protagonist), into grueling, alienating work. The title’s killer of sheep has simple desires and dreams: he wants to provide for his family, he wants to demonstrate his worth by owning a car, he wants to be a man and to be seen as one. Yet every night he returns home from the slaughterhouse too exhausted to be intimate with his wife. The opportunity for connection and community that would fill Stan’s soul is taken away through daily labor and its demands on his mind and body.

Burnett wrote, directed, edited, and produced Killer of Sheep as his thesis film for UCLA, and its striking synthesis of realism and careful craft remain incredibly impressive. Its simplicity and frankness, however, should not be mistaken for a detachment from its subjects: this is a film that respects its characters and and their desires, fulfilled or not.