I, the Worst of All 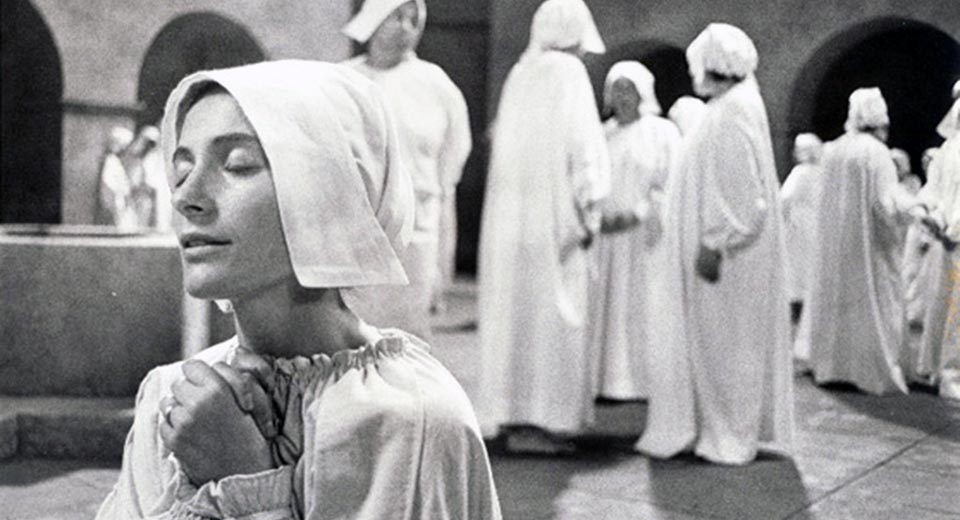 Unlikely though it may seem, from our lofty perch in the post-Enlightenment West, we owe the Roman Catholic Church a hearty debt of gratitude for unintentionally cultivating – as opposed to neglecting, or merely squashing – female literacy in the years before the Industrial Revolution. Among well-born woman, religious education was often the only kind of education available, and for many centuries the Church’s vast network of convents collectively produced a body of work that rivaled the musings of better-known philosophers like Thomas Aquinas and Peter Abelard (just to name a few). And while the ivy-like spread of Christianity from the crumbs of the Roman Empire to the far-flung New World is quite fraught, there is a silver lining: despite the Church’s nefarious practices, scholarship and a modicum of free-thinking still managed to maintain a toehold among the colonial devoted.

Power-hungry kings and greedy church leaders, acting under the auspices of the Gospel, may have left their bloody mark on the Americas, but to overlook the few bright spots in this otherwise dark chapter would only add to our ignorance. In I, the Worst of All, director María Luisa Bemberg entices us to peak behind the literal veil at one such sunny patch: a world by, and for, women that existed simultaneously within and alongside the decidedly paternalistic governance of the Church. Her lavish, 17th-century biopic does great justice to subject Juana Inés de la Cruz (Assumpta Serna), a Hieronymite nun who was born the bastard daughter of a Spanish captain and ended her life as a revered author and veritable foremother of Latin American literature. By the time she took her vows, at 19, de la Cruz had already sent tongues a-wagging through the Spanish court – she had mastered Greek, Latin, and the Aztec language, and shocked absolutely no one when she eschewed the life of a Spanish dama for one of study and prayer.

Bemberg’s film introduces us to our heroine as she hovers on the border between obscurity and notoriety – years into her service at the convent, she is singled out for a special meeting by Spain’s new viceroy (Héctor Alterio), whose fixation on the young scholar brings celebration (and scandal) in its wake. Despite her status as the convent’s foremost poet and playwright, de la Cruz quickly attracts the ire of Mexico’s new Archbishop (Lautaro Murúa). To the decidedly Old World church father, her cleverness is a red flag, indicative of growing dissipation among the sisters. During an audience with the viceroy and his wife, de la Cruz demurely responds to their effusive praise – and the archbishop’s apparent disgust – with a fond homage to Mystic of Avila: “Saint Teresa was declared insane, for daring to write and think.” Caught between the competing agendas of the Spanish throne and the impenetrable authority of the Church, de la Cruz struggled – but never stumbled – under the yoke of circumspection. Unperturbed and impetuous as ever, she soldiered on, toward a light richer than all the gold in El Dorado.