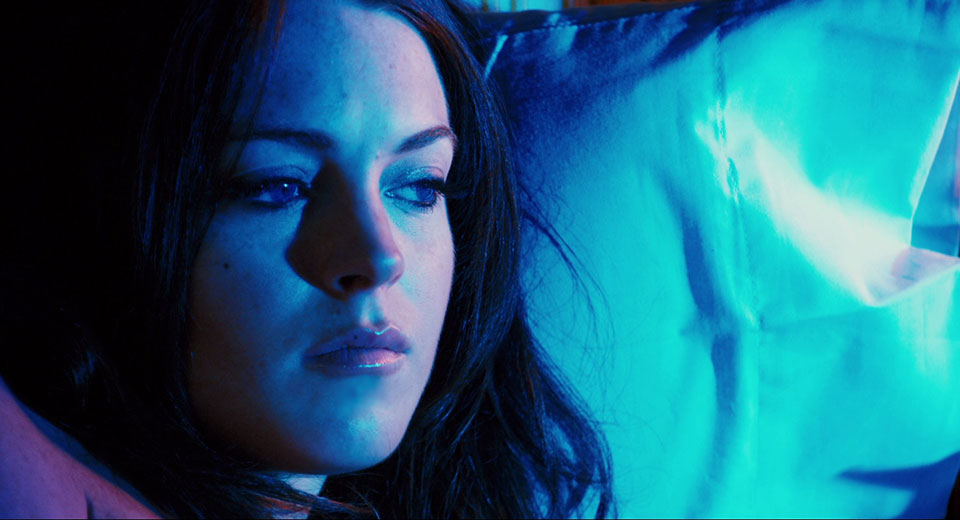 "Pretentious and inane" was the New York Times' Jeannette Catsoulis's verdict on the Lindsay Lohan vehicle I Know Who Killed Me back in 2007, when the Saw and Hostel franchises were in full swing and the Bush administration had, in its waning years, written its tacit approval of the US military's torture of enemy combatants into law with the Military Commissions Act of 2006. In retrospect it seems like a knee-jerk reaction, but an understandable one; although I Know Who Killed Me only flirts with the aesthetic trademarks of torture porn, it came close enough to elicit nauseous recognition. Audiences had seen enough extreme closeups of bound and gagged prisoners' extremities in the process of being patiently mutilated, just as they'd heard enough about Defense Department officials authorizing torture with impunity, and Catsoulis channeled that fatigue in her one-round takedown of a film that, in retrospect, deserves a more detached appraisal.

The Saw phenomenon began in the very same year that the torture of detainees at Abu Ghraib prison was revealed to the public. Critics like the New York Times' Stephen Holden picked up on this resonance immediately, but the fundamental connection between that national trauma and the emergence of a whole new horror subgenre that reveled in detailed depictions of painstakingly elaborate methods of torture could be more widely appreciated. Saw could have come and gone, in one eye and out the other; instead it became a $450 million franchise whose appeal lasted over a decade. It's hardly an overstatement to say that the success of the genre was a reflection of the profound effect that Abu Ghraib had on the national consciousness. When the United States failed to directly address the atrocities and their implications, Saw and Hostel appeared as a jagged mirror showing a confused American people the truth about its moral standing in the world.

Into this maelstrom of national guilt and denial plopped I Know Who Killed Me, a torture porn-inflected psychological thriller in which Lohan plays Aubrey, a multitalented high schooler from a stable home, who, after being kidnapped and tortured, loses her memory and turns into Dakota, a teenage stripper raised by a crack-addict single mom. After Robert Altman's A Prairie Home Companion (2006) Lohan's serious acting chops seemed like an established fact, but I Know Who Killed Me dragged her right back to the level of Butterfly Effect-era Ashton Kutcher. We are never granted 100% certainty about whether, as Dakota insists, she really is this other person, or if, as the FBI psychologist interrogating her believes, she's just Aubrey going through a PTSD-related dissociative episode. The ending, which flirts with Wuthering Heights-levels of gothic camp, seems to suggest that her delusional theories were all true, and she does in fact have an identical twin sister whose injuries metaphysically communicate themselves to her. In that reading, the most fascinating element of Lohan's performance is lost, namely that as Dakota she's really just a sheltered, middle-class, suburban teenage girl's fantasy of what life in the "real world" (read "a world without love, parents, security, money, or a shred of compassion from anyone") does to a person. As a fabrication of Aubrey's imagination, Dakota is a caricature of the underclass, of the margins of society as a Dantean carnival of vice and anomie.

In the late 2000s, a story about a perfect all-American small-town girl turning into an amoral husk of her former self made sense. Having discovered that our fellow citizens were apt to turn around and gleefully commit war crimes in our government's name, we all felt like Aubrey and her friends caught up in their high school football team's victory celebration: "Everyone's insanely crazy." 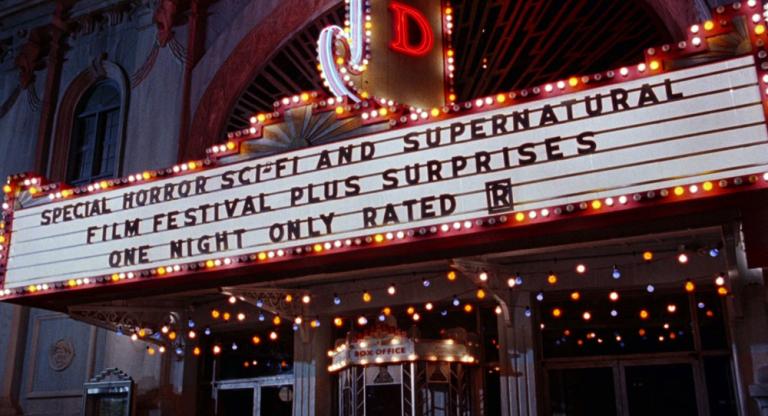