I Am Somebody + The Willmar 8 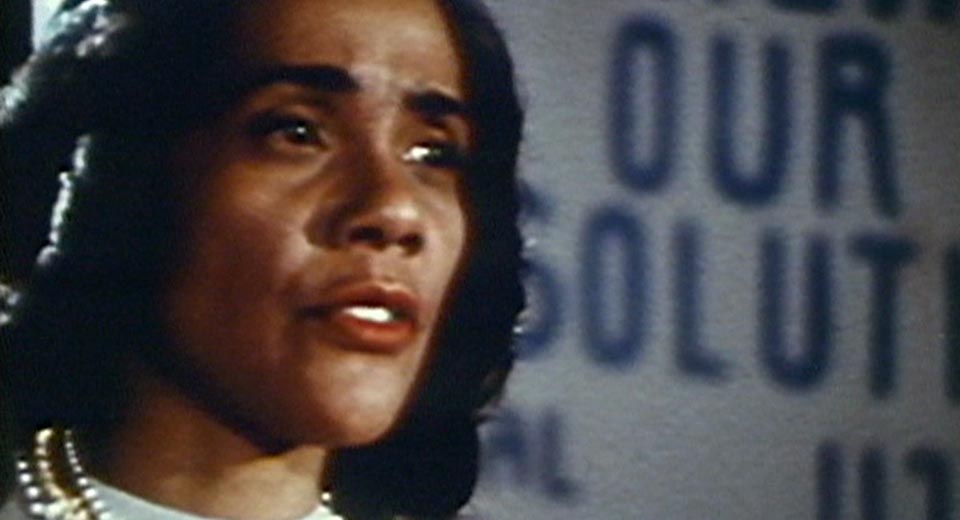 Phrases like “now more than ever” are a crutch of writers who seek to glamorize cultural criticism in the age of Trump. But it does no justice to history to pretend that today’s political struggles are uniquely dire. A series at BAM, Women At Work: Labor Activism, helps to correct that ahistorical tendency with charged narratives of past women’s labor movements—and provides another chance to enjoy the rare music of women sharing stories with the camera following the landmark Metrograph series Tell Me.

This afternoon’s double feature pairs two documents of female-led union strikes: The Willmar 8 (1981), directed by HUAC blacklistee and onetime Wyler woman Lee Grant; and I Am Somebody (1969), a searing declaration in 16mm from black filmmaker Madeline Anderson, who will be present at the screening for a Q&A.

Anderson was commissioned to make this film about 400 black hospital workers on strike in Charleston—all but 12, women—but “would have done it for nothing,” she told Ashley Clark last year, adding: “I looked at these women like they were my sisters…it was my story.” This identification is immediately apparent in her images. Although much of the film draws from re-edited news footage, Anderson shot additional video of striker and mother Claire Brown: stirring instant coffee in an empty kitchen, strolling beside the bright blue harbor, narrating how her husband coped with added domestic duties during the campaign. (To be somebody sometimes means to make your partner be somebody, too.) And one early composition strikingly evokes the film’s title, as Brown cleans a mirror—which fills the frame—with determined circular motions, saying: “It was a new day in Charleston.” In the streets and in her home, she uncovers herself.

I Am Somebody blurs the personal and the political to hint that self-becoming can happen through collective action. Sometimes this involves shattering the illusions of others: The opening sequence of white tourist boats and whiter mansions parodies the Confederate nostalgia crawling over the South like kudzu. The camera lingers on a plinth: TO THE CONFEDERATE DEFENDERS OF CHARLESTON—FORT SUMTER. As far as I can tell, this monument still stands. But to Claire Brown and 399 others, this film is its own kind of monument.