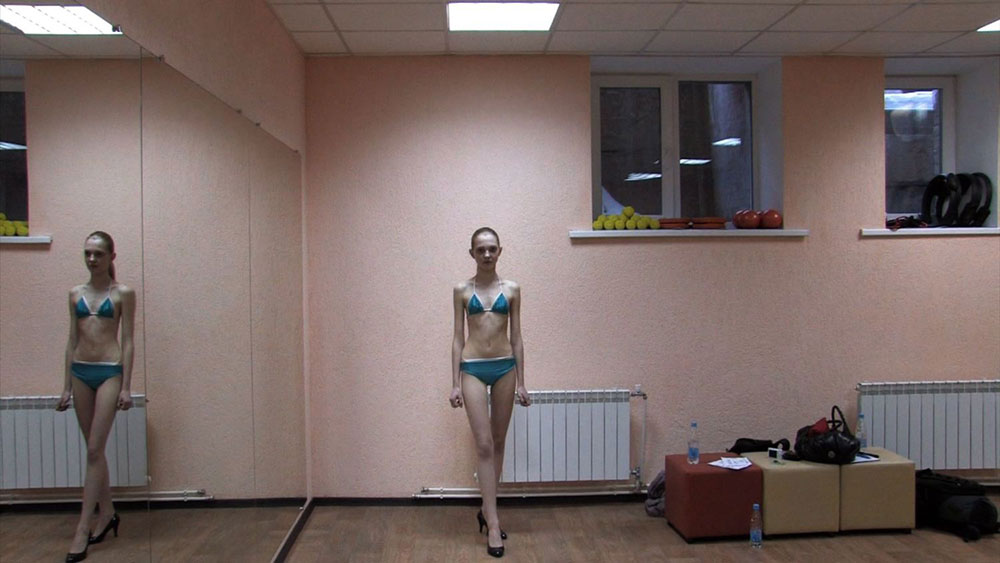 “If you look at [older] girls, and you bring them close to you … you can start to see their age, and their experience,” an ex-model and current scout named Ashley tells the camera in Girl Model, a 2011 documentary by Ashley Sabin and David Redmon that is also, as it happens, a psychosexual horror film about being female in an industry that obviously despises women. “The business is obsessed with youth,” she adds. “You can’t be young enough … It’s something in their eyes. Something innocent.” The next scene, cutting to the documentary’s primary protagonist, functions as a jump scare, offering confirmation that our heroine is headed for disaster: “For me,” the would-be-model Nadya says, standing in her parents’ garden, “human beauty is the beauty of the soul.” What could be more innocent, or more misguided, than to believe that the most valuable part of a beautiful, blonde 13-year-old white girl in this business is her soul?

There is very little beauty in Girl Model, which documents casting calls in rural Russia and catalogue go-sees in Japan, the girls all baby-faced and frightened, crying into their bedazzled cellphones as if they were tiny, pretty hostages or prisoners of war. The head of the agency admits to sometimes taking models to the morgue in order to dissuade them from trying drugs — “believe me,” he says casually, “seeing a young dead girl in front of you has an incredible effect.” Nadya, who has been placed in a Tokyo hostel, has no money and cannot understand anything but Russian. Ashley collects baby dolls and then dismembers them, keeps a box of Polaroids of disembodied model parts next to her bath, and is thrilled to hear about the tufts of hair inside the tumor she has cut out of her abdomen. “Like a baby’s head, that big,” she grins excitedly. “They’ve never seen one with so much blonde hair!”

Even with the two women confined to different scenes, it’s difficult not to think of the interplay between Natalie Portman’s neophyte ballerina and Winona Ryder’s aging former star in Darren Aronofsky’s dumb, camp ballet romp Black Swan, an ingénue being ushered into suffering and a madwoman who knows the sickness of the game but is still drawn to it. Mercifully, Sabin and Redmon are less fond of heavy-handed mirror symbolism than Aronofsky, although several scenes at cattle calls — which show row upon row of pallid, underfed, underage girls in string bikinis walking slowly back and forth in mirrored warehouses — cannot help but call to mind the torture factory seen in Frans Zwartjes’s Pentimento (1979), in which the women’s deaths are marked by having somebody remove their high-heeled shoes.

Girl Model is streaming on OVID, Kanopy, Fandor, and Epix 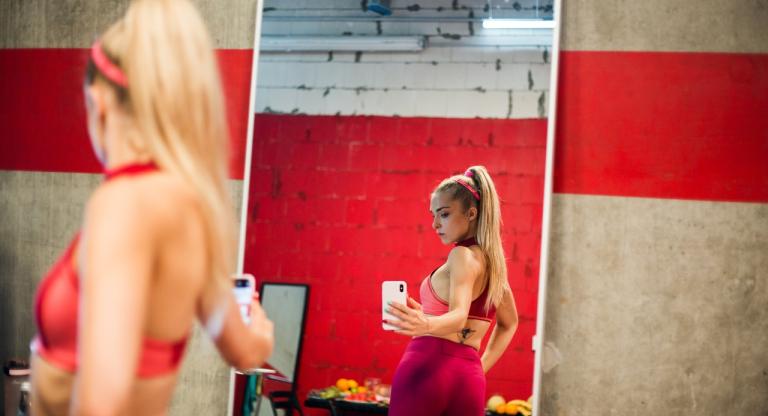 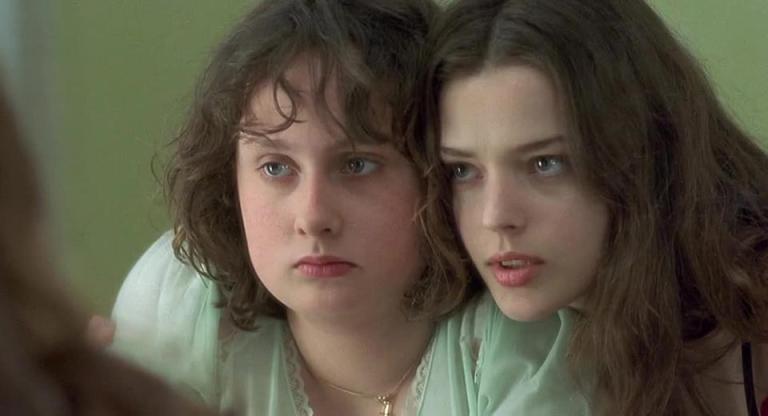 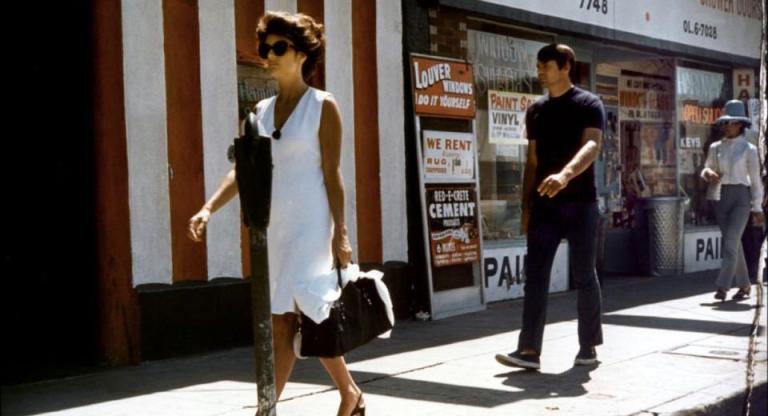