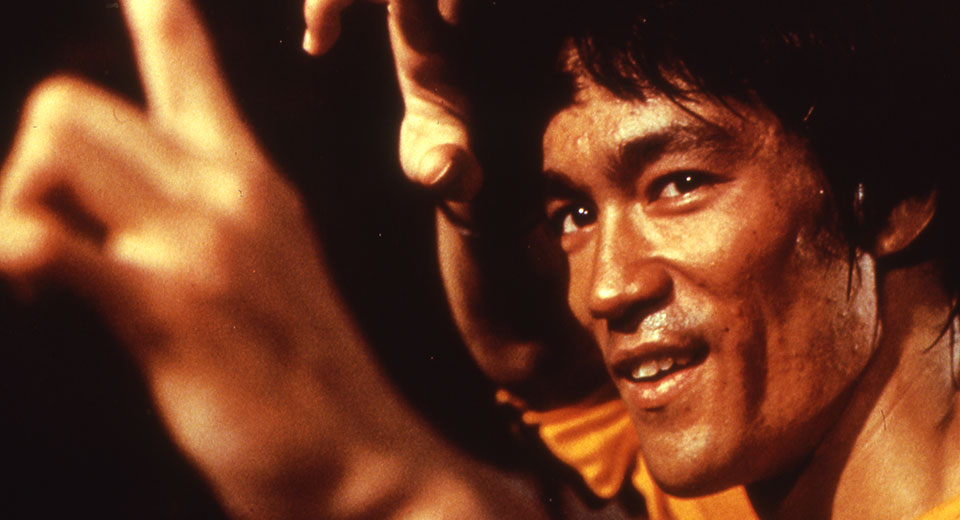 Armed with two stunt doubles in dark sunglasses and a couple of good fight sequences, directors Robert Clouse and Sammo Hung attempt the impossible: finishing Game of Death without its main star. Originally written and directed by Bruce Lee, the film was put on hold when Lee began working on Enter the Dragon . After his untimely death, the studio enlisted Clouse and action hero Hung to salvage the film. Needless to say, the result is mixed.

Though most of their attempts at masking Lee's stand-ins range from admirable, such as the use of shadows and disguises, to hilariously bad (superimposed heads and cardboard cut-outs), it's the footage from Lee's real funeral that is the most shocking and difficult to stomach. But if one is willing to look past that, and the film's many unavoidable flaws, one will find some of Lee's most memorable scenes. From the always entertaining Lee vs. Chuck Norris duel, to one of the most wonderfully bizarre fight scenes ever caught on film, Lee battling a colossal Kareem Abdul-Jabbar.

So while the film is a far cry from Lee's original vision, the final result appearing to be more of a collage of sorts than a cohesive movie, it is still worth treasuring. Even if it is a thinly veiled attempt from the studio to squeeze a few last dollars from its biggest star. For it includes some of Lee's most iconic, and best work. And though all we get are brilliant fragments of a man at the top of his powers, it is well worth the wait. For all it takes are a couple of seconds of Lee smiling in his yellow jumpsuit to make the whole film, and its various shortcomings, worthwhile. Game of Death proving, if nothing else, how irreplaceable Lee truly was, and continues to be.