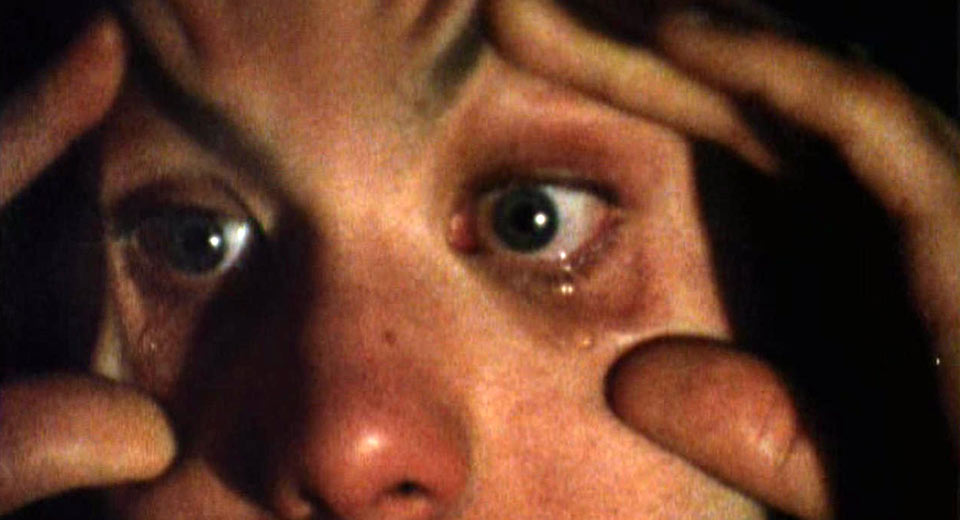 Ronald Bronstein's Frownland will screen in 35mm at Alamo Drafthouse, projected by none other than Bronstein himself. Premiering almost exactly a decade ago at South by Southwest, the film had the mixed blessing of being released at the peak of mumblecore mania, that fleeting half-decade critical buyer's market for young no-budget filmmakers. This meant that there was a viewership receptive to Frownland's 106-minute running time, inarticulate protagonist (Dore Mann), and grain (cinematography by Sean Price Williams). This also meant there was a viewership quick to mistake the movie's warped humanism for misanthropy.

The “mumblecore” of, say, the Duplass Brothers, Joe Swanberg, or early Andrew Bujalski is often about half-learned lessons, optimism, “figuring it out,” and the pains of kissing people you don't like and not kissing people you do. That is, roughly the tone of Rohmer's beachhouse fare. Frownland is nowhere near as jaunty or self-searching. Think more Mike Leigh's The Kiss of Death or George A. Romero's Martin: it's the abject horror of inarticulateness, male pathology, and underemployment. Its characters bury their heads into allergy-inducing down pillows, find the simplest social encounters to be catastrophically difficult, and “feel nostalgic for a Kafkaesque world.”

A year after Frownland's premiere, Ronald Bronstein edited the concomitant Yeast by wife Mary Bronstein (she acts in Frownland, credited as Mary Wall). Together, the two films were essentially the most exciting, enduring things to come out of the glut of '00s 'indies.' These are the films that will undoubtedly populate whatever app or device will have replaced repertory cinemas in the year 2050 – all the more reason to Support Your Local Projectionist, of course.