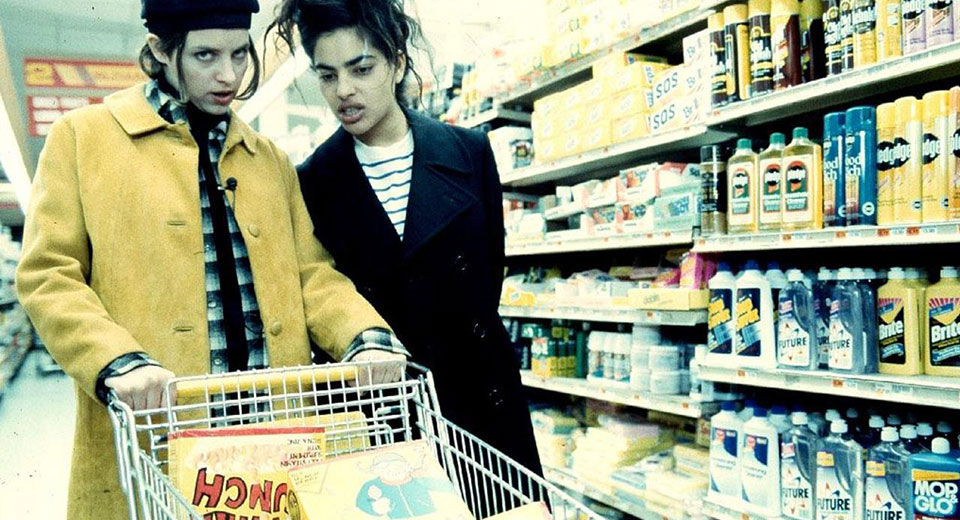 Fans of Lizzie Borden’s feminist sci-fi gem Born in Flames will find a lot to like in Fresh Kill, the feature debut of video artist, filmmaker and media activist Shu Lea Cheang. Part formalist satire, part melodrama, part neon-colored capitalist critique, this one-of-a-kind Marxist feminist camp eco-horror takes place in a bloody-skied Staten Island. The Fresh Kill Landfill has started contaminating sushi with its toxic waste, and Claire (Erin McMurtry) and Shareen (Sarita Choudhury), mothers of young Honey, get caught up in evil corporate machinations until they decide to band together with others who have been affected.

Fresh Kill’s brutal media landscape is still a few steps beyond our own: environmental activists on television are forced to advertise baby-faced sex toys between espousing their views, and the film’s own action is intercut with garish ads. Speaking to Lawrence Chua for BOMB Magazine in 1996, Cheang said, “I tell people if they get too confused, they should think about it as someone switching TV channels behind your back. At the same time, people have been finding that it’s not passive viewing, where the film sucks you in. It’s a different kind of involvement.”

Similarly, the film’s idea of family is a different kind of involvement between people. Mothers have babies without fathers; biological families are made up of people from different races. Chang creates biological families out of chosen families, a refreshingly hopeful choice for a conspiracy-laden eco-thriller.

Fresh Kill is available to stream in Sentient.Art.Film's My Sight is Lined with Visions program 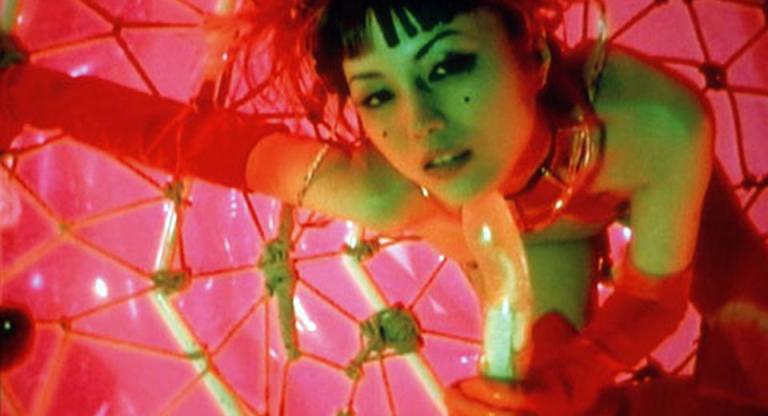 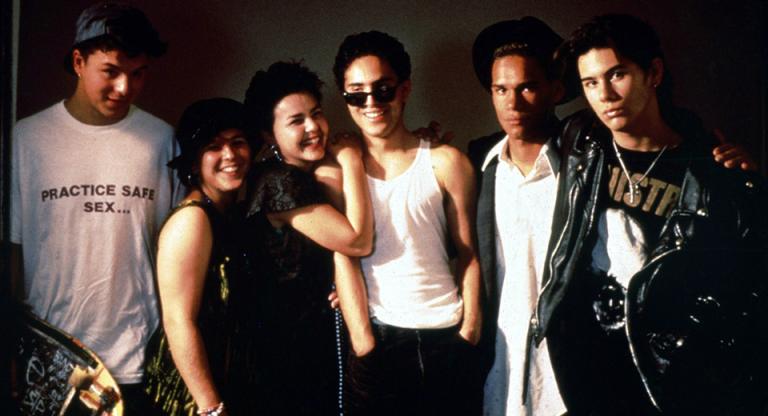 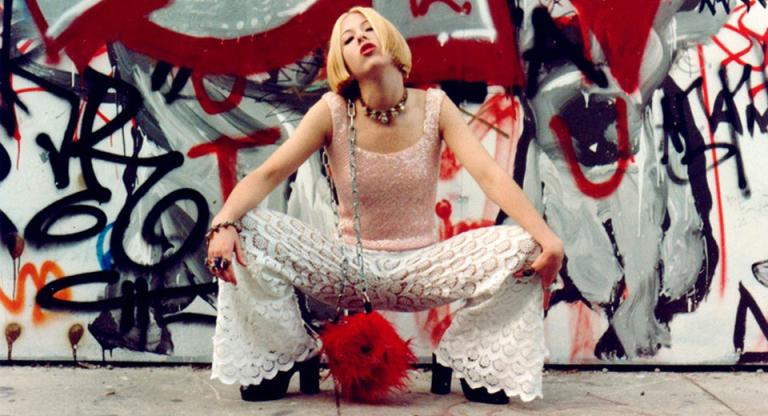