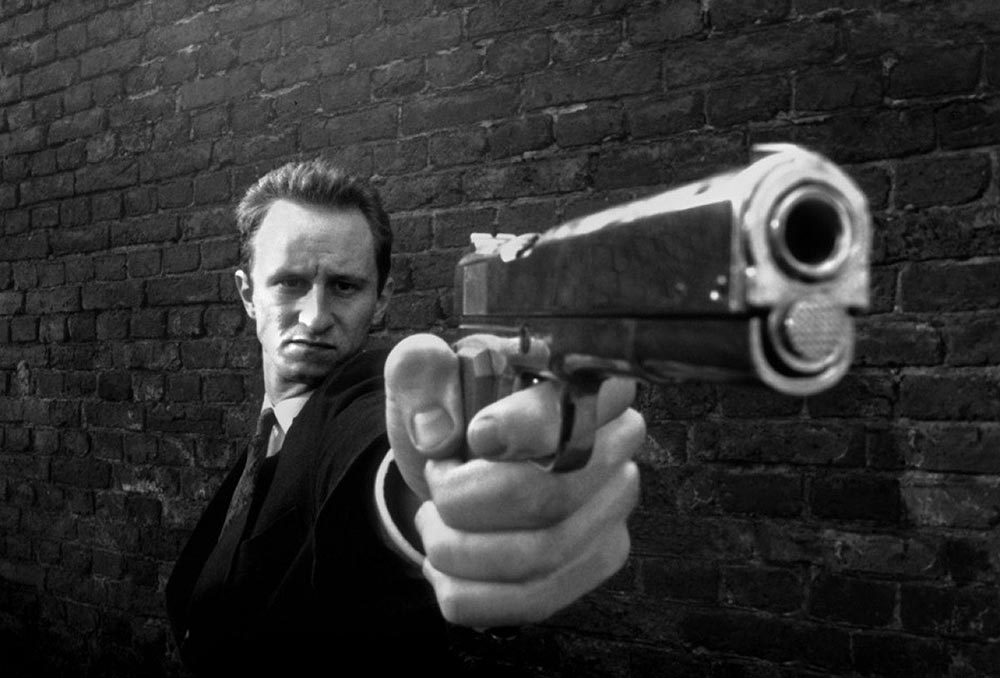 Prior to an exceedingly controversial theatrical and subsequent home-video release, Ruggero Deodato’s Cannibal Holocaust (1980) enticed viewers with a trailer beginning with the on-screen text: “In 1979, four documentary filmmakers disappeared in the jungles of South America while shooting a film about cannibalism. Six months later, their footage was found.” In typical exploitation-film fashion of the time, this was all a publicity stunt. But that didn’t keep audiences from believing it was real, censors from demanding it be banned, or Deodato himself from facing prosecution.

Deodato’s film is largely considered the urtext of the “found footage” film, referring to the conceit that an assemblage has been created of footage by filmmakers who were killed, compromised or otherwise disappeared during the production. At the dawn of the 1980s, this device was hardly commonplace, and Cannibal Holocaust acquired the urban-legend status of something akin to the snuff film, joining the likes of the unsubtly titled Snuff (1976), which had also utilized sensational marketing to sell something entirely fabricated as the real thing.

What Cannibal Holocaust and Snuff had in common, beyond their hucksterism, was a desire to remove the typical boogeyman from their horrors and instead turn the camera, figuratively and literally, on us. Both films wrestle with the idea that humans are all too willing to go where they don’t belong and can be coerced into doing the unthinkable. By way of example, they implicate filmmakers (including the very filmmakers actually behind the camera) for their desire to witness and exhibit the unspeakable. Neither film ever comes off as a self-aware satirical stunt either; they were clearly made in an attempt to dupe audiences into thinking they were seeing something that they were not.

In the 1990s, the form gained adherents, distancing itself from the carnival-barking exploitation ethos of genre-film distribution and responding to the increased media savvy of audiences accustomed to accessing media through various formats, as opposed to the limitations of theatrical exhibition. The extreme French satire Man Bites Dog, directed by Rémy Belvaux, André Bonzel, and Benoît Poelvoorde, was released in 1992. The film’s marketing swapped the headline-grabbing, real-world news mimicry of Cannibal Holocaust and Snuff for something obviously humorous. In a trailer narrated by Belvaux, he introduces Ben, the killer they’re purportedly documenting, doing daily tasks as well as capably killing people. Walking a fine line between mockumentary and something decidedly more repellant, Man Bites Dog is a harder film to swallow than either Cannibal Holocaust or Snuff because of its attempts to be funny; it offers scenes of homophobic rants, sexual violence, and child murder in the name of satire. It speaks to the ’90s audience’s obsession with blurring the lines of the real, implicating the filmmakers and viewers alongside the murderous Ben for all of his heinous acts.

In 1999, nearly twenty years removed from the premiere of Cannibal Holocaust, Artisan Entertainment took a cue from that film’s marketing campaign for the early viral sensation The Blair Witch Project. Advertising for the film stated: “In October of 1994 three student filmmakers disappeared in the woods near Burkittsville, Maryland, while shooting a documentary. .‌ . . A year later their footage was found.” Again, this was a clever stunt, rather than truth, and again audiences believed it. It’s hard to overstate just how effective the marketing for The Blair Witch Project was in the summer of 1999, particularly as it utilized the internet.

The Blair Witch Project website is both an early example of web marketing by the film industry and a sign of how far the film’s creators were willing to carry their stunt. When the film premiered at Sundance earlier that year, they had posted various missing-person fliers around Park City, positing that the cast of the film truly did disappear. On the film’s website, the act continues, with images of the cast prior to their “disappearance” and even false evidence photos, purportedly provided by law enforcement. It’s a level of immersion and commitment that Deodato and Co. could never have dreamed of decades prior, compelling the public not only to believe their fiction but to play an important part in perpetuating its myth. Decades later, we know that the cast survived and that the Blair Witch was a ruse, but the stories of the film’s production make something else very clear: the terror we see on camera isn’t entirely fake.

The psychological impacts on those behind and in front of the camera, in addition to the viewing public, lasted much longer in some cases. The Blair Witch Project cast members, have recounted the harrowing shoot and the repercussions they faced afterward, not least of which was casting directors thinking they were dead. It’s one thing to portray the filmmakers as a casualty of the film they’re making and another thing for that to effectively end up being the case.