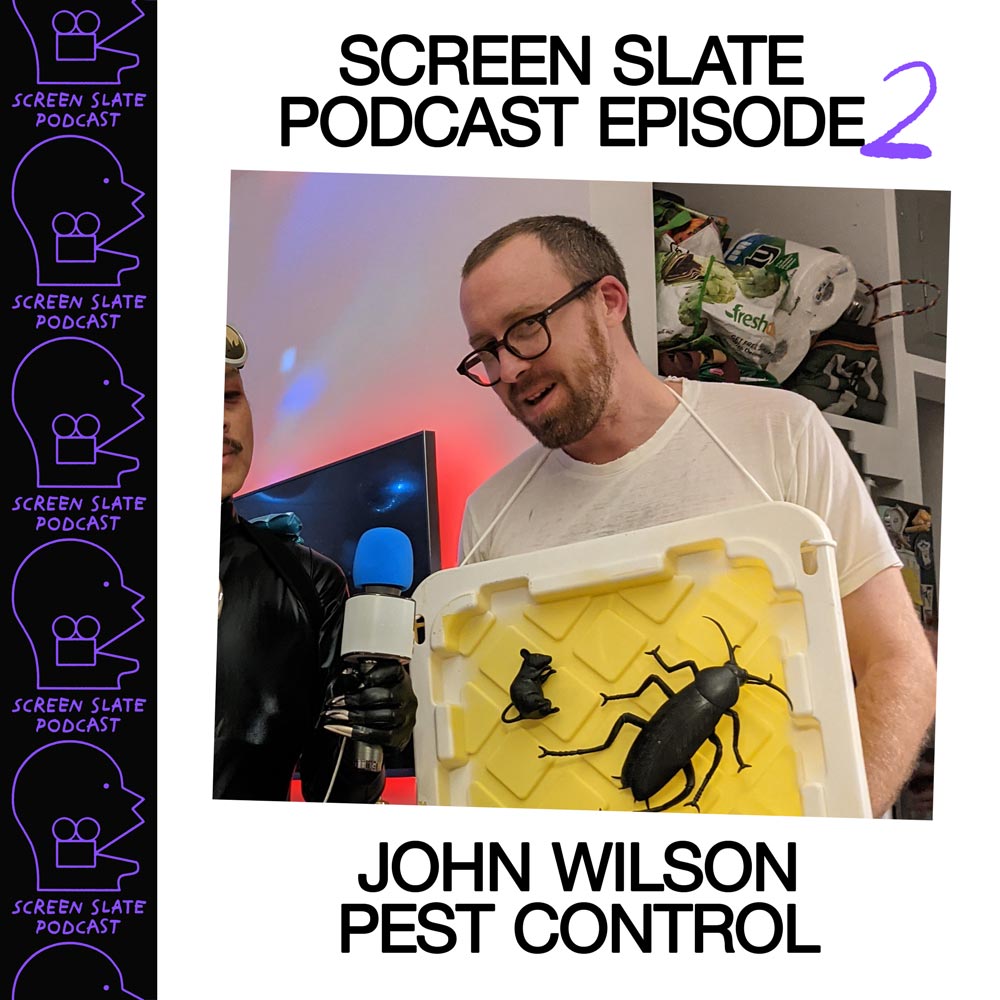 Our friend John Wilson joins us to talk about being a Craigslist first responder, keeping his eye sharp in the off-season, why his A.D. fears Cosmo, and how fast food decor changes but motel decor stays the same. We also celebrate spending HBO's money on a coin-op kitchen stove pop-up, proudly salute our sanitation workers, and allow our guest to set the record straight on allegations of glue trapping. Plus: Cosmo has more of a comment than a question.

Join us for Valentine's Karaoke hosted by John Wilson and MC'ed by C. Spencer Yeh February 11, 2022. And to listen to a full-length bonus episode with Wilson, become a member on Patreon. 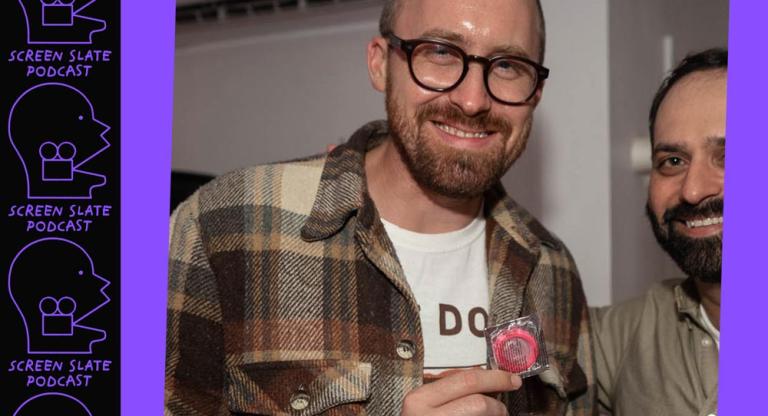 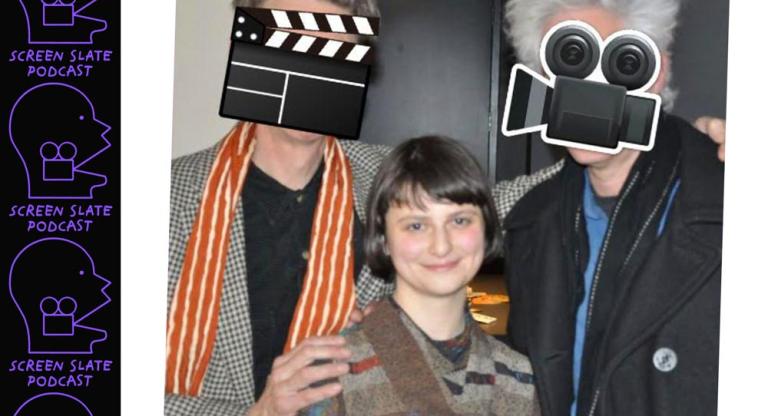 How To with John Wilson: An Intimate Basement Interview 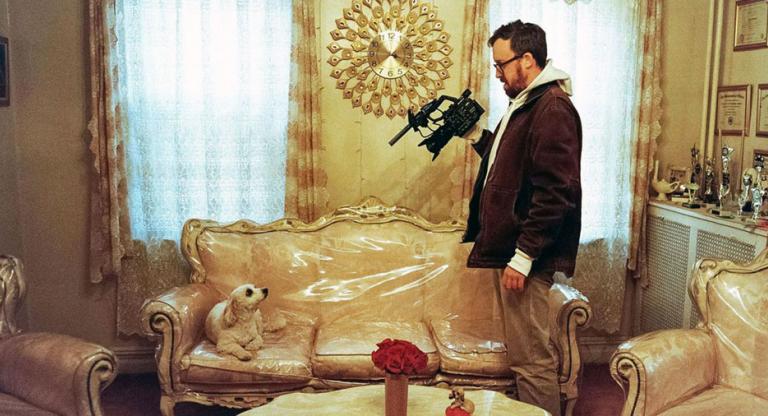